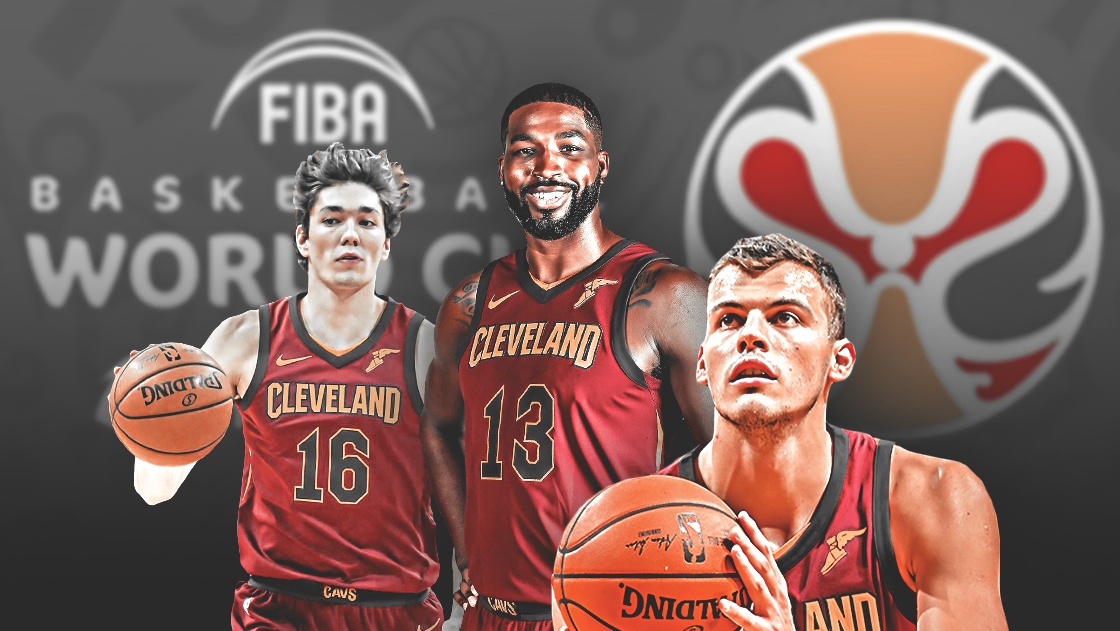 As reported by Joe Vardon of cleveland.com, the three players are Center Tristan Thompson (Canada), forward Cedi Osman (Turkey), and center Ante Zizic (Croatia). They are expected to play in the second round of the tourney.

From September 13-17, Canada will compete with the rest of the Americas while Turkey and Croatia will play against other European countries.

Osman will be entering his second season in the NBA this year. As the team enters another era without LeBron James, many expect Osman to step up. Recently, Osman spoke about the things that surprised him since moving to the States and joining the Cavaliers. Per radio show WTAM, the 23-year-old said:

“Probably the fans,” Osman said. “Fans are incredible here, how they support the team, like every night. Same instinct, they’re supporting us every time. If you’re back 10 points, 15 points, we are up 10, 15 points, it doesn’t matter, they’re always there. Especially in those last moments, like last couple minutes of the game. They getting hot and that makes us really good, and that’s what I feel because I like to play in front of the fans and they make me play better.”