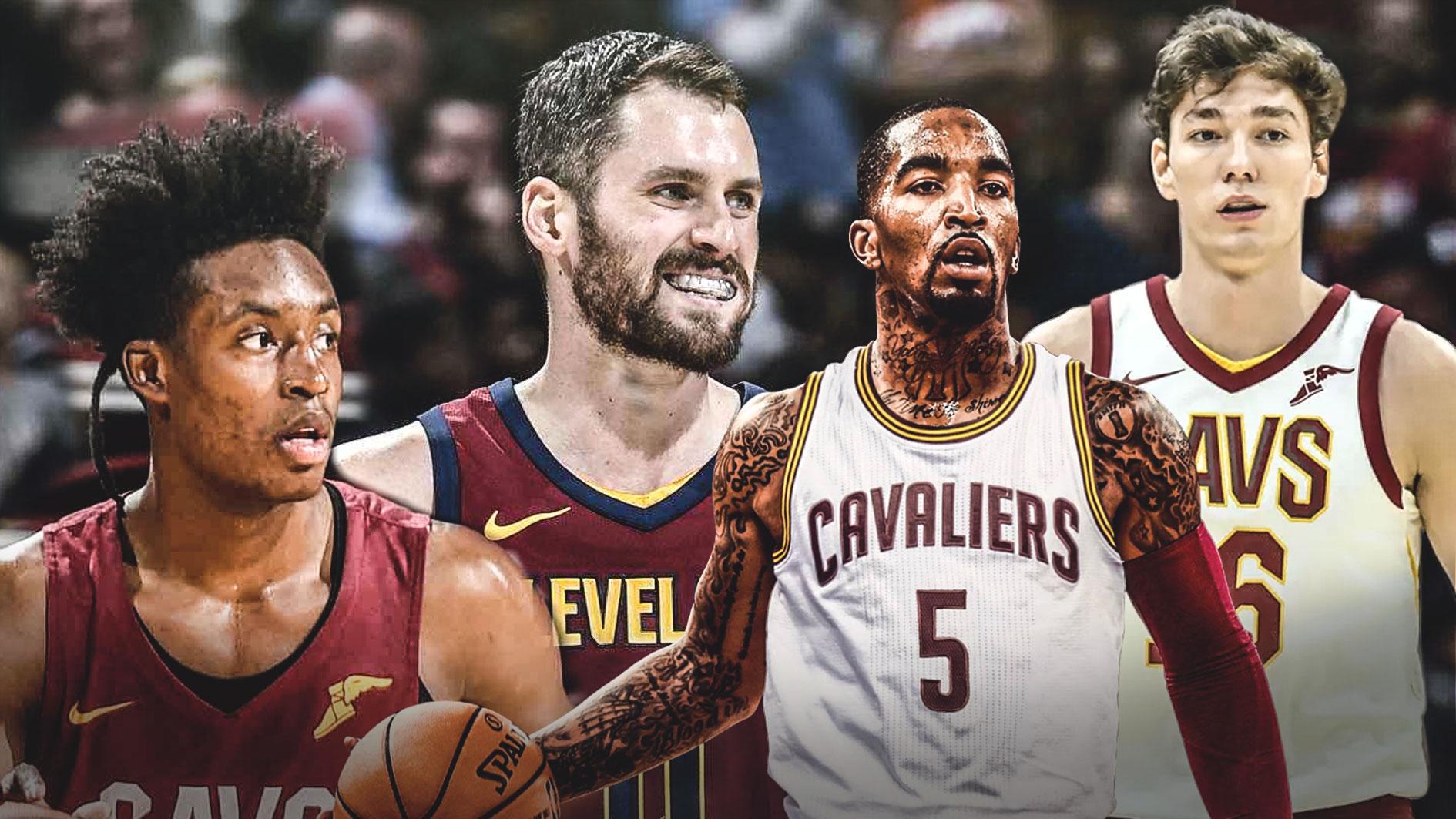 On top of a trade exception created from the Kyrie Irving trade with the Boston Celtics, the Cleveland Cavaliers have two more that will expire in October, a few days before the regular season starts.

As reported by Joe Vardon of Cleveland.com, the two Cavs’ exceptions will expire by October 15.

It should be noted that such trade exceptions cannot be stacked and the Cavaliers, therefore, cannot combine these two in exchange for a more expensive player. The Cavaliers have two more spots available in their roster. The 13th and 14th spot are reserved for Rodney Hood and David Nwaba — both of which are still fixing their contracts. The Cavs can use the trade exception to sign a free agent. But reports reveal that they intend to let prospects at camp to battle for the last spot.

In addition, the Cavaliers still have a $3 million trade exception left to use by Wednesday. To recall, the Irving trade Isaiah Thomas, Jae Crowder, Ante Zizic, and two draft picks, also created a $5.8 million trade exception. The Cavs used $2.8 million of it to get Sam Dekker from the Los Angeles Clippers. Reports reveal that the Cavs do not intend to use the remaining $3 million.