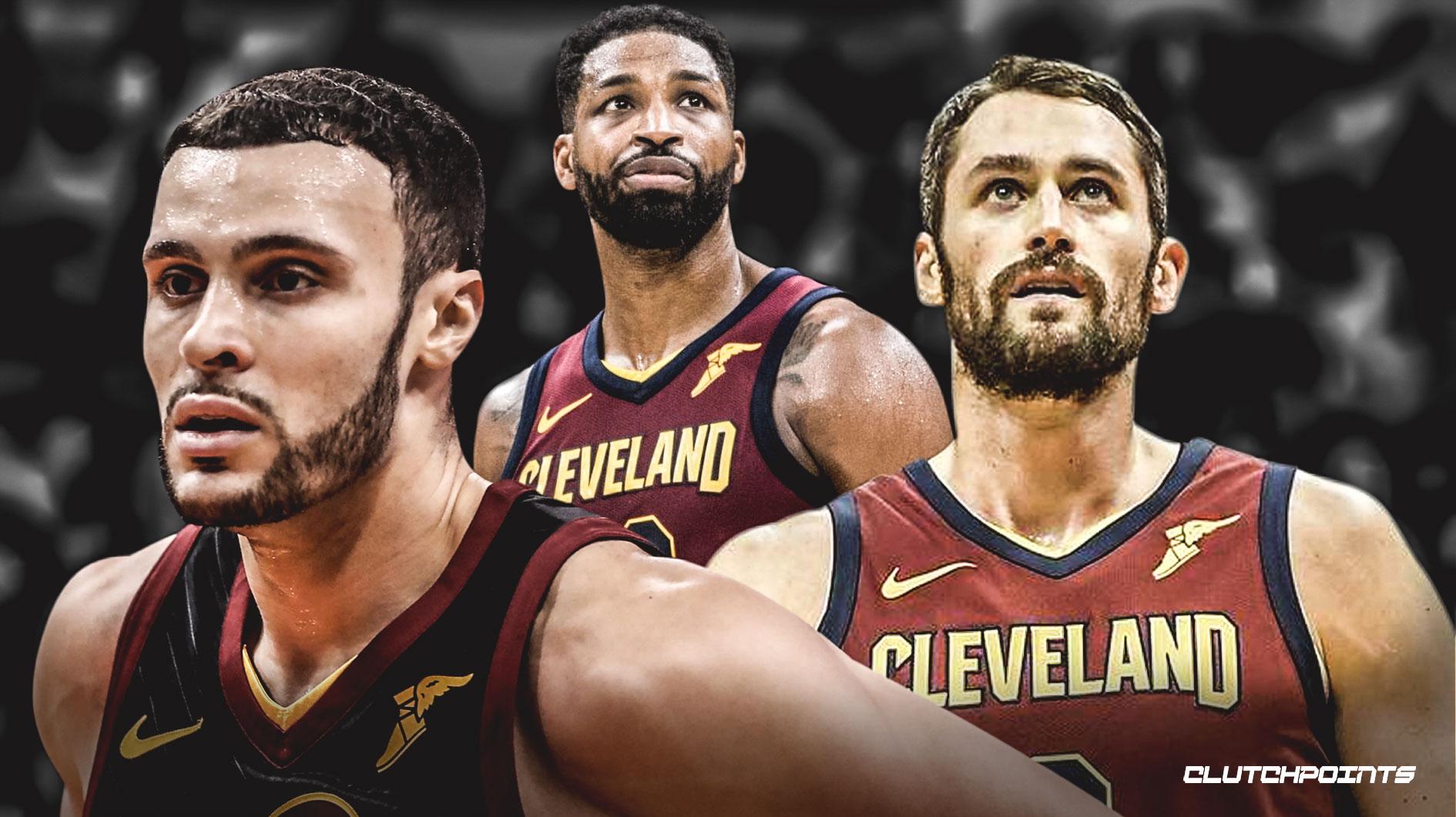 The Cleveland Cavaliers continue to add options in their search for their next head coach after parting ways with Larry Drew.

According to Marc Stein of New York Times, the Cavaliers have secured a permission to talk to San Antonio Spurs top assistant Ettore Messina for their coaching vacancy. The veteran coach will be the latest addition to a long list of candidates to replace Drew, who failed to secure the coaching job on a permanent basis.

Messina is a high-profile assistant coach, having interviewed for the head coaching position with several teams in the past. The 59-year-old Italian once interviewed with the Los Angeles Lakers several years ago and was reportedly a strong candidate for the Sacramento Kings coaching vacancy last month.

Aside from Messina, Spurs assistant coach Ime Udoka will also get a chance to secure a head coaching position, as he is also set for an interview with the Cavs. Udoka has been an assistant to Spurs Gregg Popovich since 2012 and is often credited for the development of Kawhi Leonard when he was still in San Antonio.

The Cavaliers, who fired Tyronn Lue after a 0-6 start last season, are expected to interview several more candidates. The decision will likely depend on the result of the 2019 NBA Draft Lottery, where the Cavs are tied with the New York Knicks and Phoenix Suns for the best odds to win the top pick in this year’s draft.