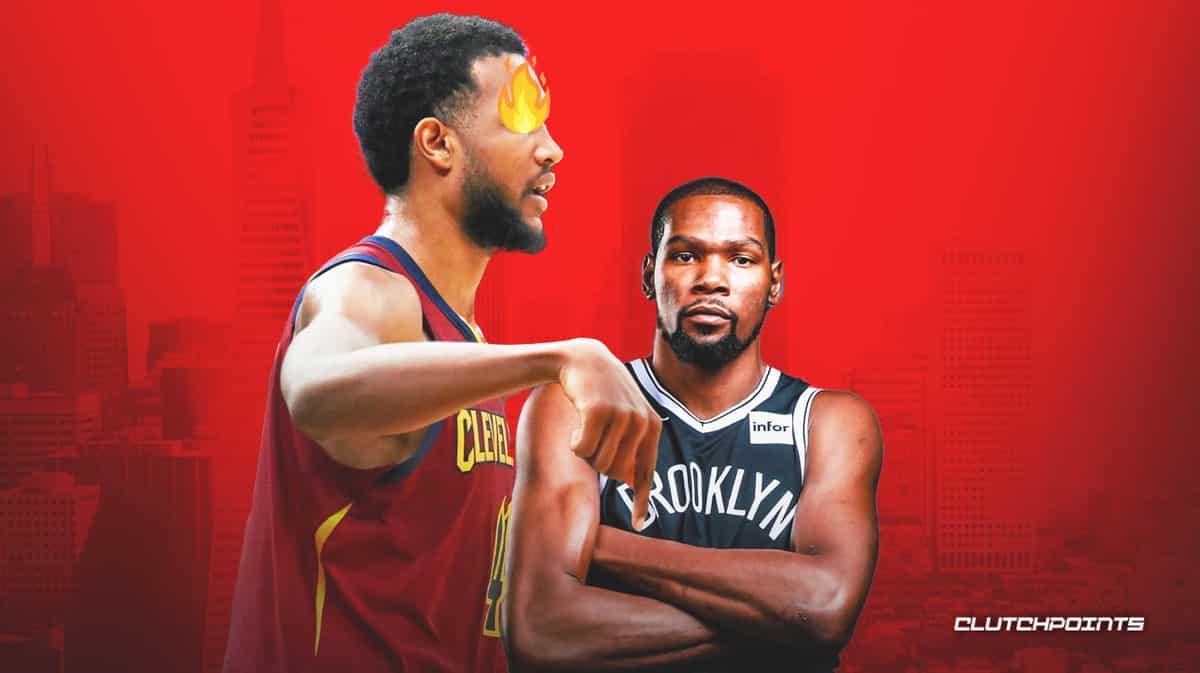 The Cleveland Cavaliers will be playing one of the biggest games of their season on Friday when they take on Kevin Durant and the Brooklyn Nets. Right now, the Cavs hold a 1.5-game advantage over the Nets and a win will virtually guarantee Cleveland finishing as the seventh seed in the East.

The Cavs have recently received a major boost ahead of Friday’s clash and this comes in the form of rookie Evan Mobley. ESPN’s NBA insider Adrian Wojnarowski reports that the highly-touted youngster could suit up for Cleveland on Friday (h/t Timothy Rapp of Bleacher Report):

ESPN’s Adrian Wojnarowski reported on Tuesday’s NBA Countdown that rookie Evan Mobley “could be back as soon as Friday against Brooklyn” from his sprained ankle, while Jarrett Allen has a “very good chance to be back before the playoffs” as he recovers from a fractured finger.

Mobley has been out of action for the Cavs since March 28th and he’s now missed five consecutive games due to a lingering ankle problem. The good news for the Cavs is that the injury does not appear to be too serious and that the frontrunner for this year’s Rookie of the Year should be back sooner rather than later. Even if Mobley isn’t able to return for Friday’s marquee matchup, it’s now looking likely that the 20-year-old will be available for the Cavs once the Play-In tournament begins.

Jarrett Allen may not be as close to returning compared to Mobley but he too should be back soon. Cleveland should be at full strength (relatively) again before the playoffs start.

In the meantime, however, the Cavs will need to just keep on trucking without two of their most important players:

“We’re trying to fight with the guys that we have right now,” Caris LeVert told reporters Sunday. “We don’t want to put any extra pressure or whatever on those guys. Those guys will be back when they’re ready, when they’re healthy. Regardless, we got to fight in their absence. We’re doing the best we can right now to hold down the fort until they get back, whatever that is.”