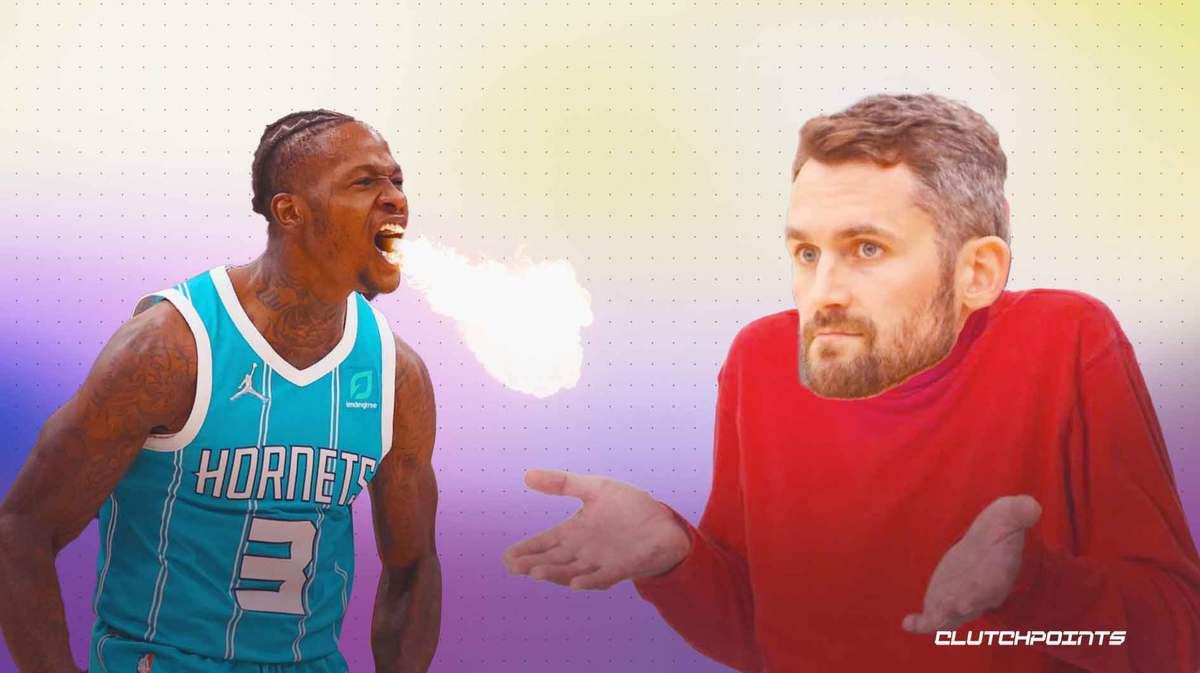 The Cleveland Cavaliers edged the Charlotte Hornets on Friday after a crucial foul call gave Kevin Love two free throws in the closing seconds. However, according to the NBA’s Last 2 Minute report, that shouldn’t have been the case.

Charlotte took a 101-98 lead with under a minute left courtesy of a Kelly Oubre Jr. 3-pointer. The Cavs were able to stay in the game after a Jarrett Allen putback layup made it a one-point game. That was when the controversy ensued, with Love drawing the foul after a rebound.

Officials deemed it as a shooting foul on Terry Rozier, who had his hand on Love during the sequence of events. Below is the full play that led to the game-winning freebies for the Cavs:

With the Hornets up one, Kevin Love drew a foul on this play. After review, the officials deemed it a shooting foul, giving Love two freebies for the win.

He made both, Cavs win by one point.

Was this a shooting foul? 🤔pic.twitter.com/vEcy1k5UEW

According to the NBA L2M report, though, no shooting foul should have been called.

“The replay outcome is incorrect, as Rozier makes contact to Love’s arm prior to his shooting motion and a non-shooting foul should have been assessed,” the report noted, per Marla Ridenour of Akron Beacon Journal.

The Cavs escaped with a 102-101 victory because of the freebies. Without that, it could have been the Hornets celebrating.

Nonetheless, it’s not like the Cavs were not victimized by some poor officiating. Late in the fourth quarter, they were penalized with an absurd four-point play over a crazy deadball foul. If not for that, they could have a comfortable lead as well.

This has to be the worst call of the night: