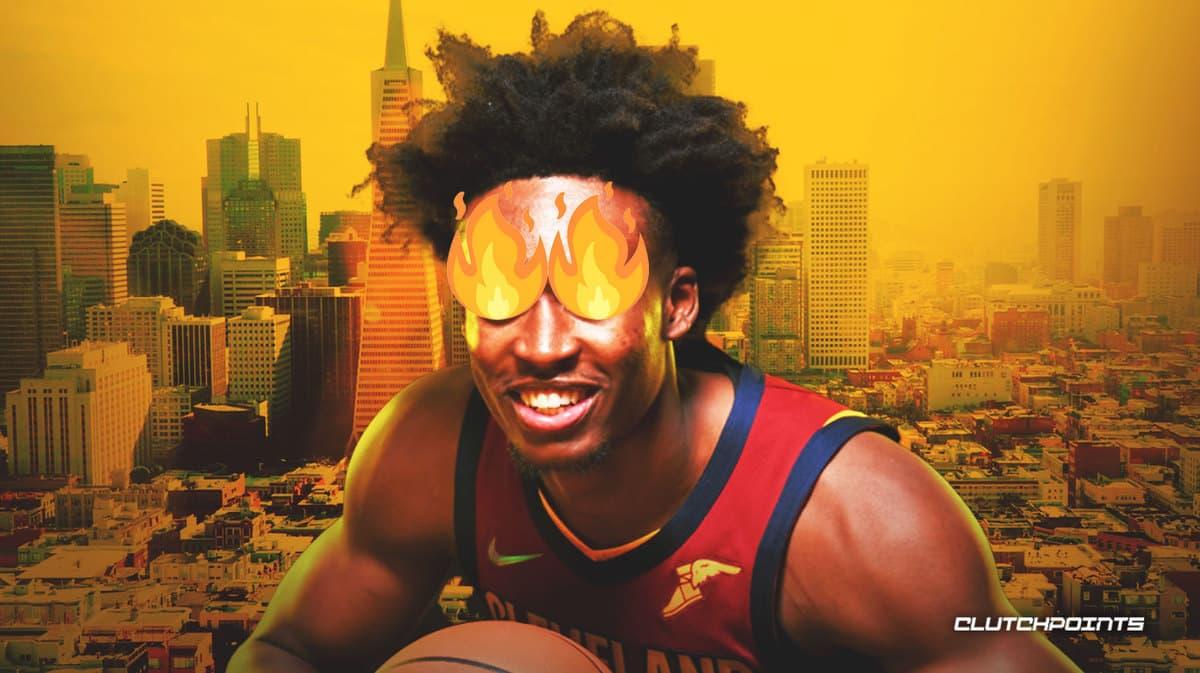 Nothing has changed with regard to Collin Sexton’s injury status for the remainder of the season. The 23-year-old is still expected to miss the entirety of the 2021-22 campaign even if the Cavs make a deep run in the playoffs. However, the good news is that Sexton appears to be making significant progress in his rehab.

Sexton underwent surgery to address a torn meniscus in his knee back in November and he has been out of action since. Losing the 6-foot-1 combo guard so early in the season was an undeniably tough pill to swallow for the Cavs, but they actually managed quite well without him.

Right now, though, Sexton is doing well on his road to recovery. According to Evan Dammarrell of Right Down Euclid, everything is currently going according to plan with regard to Sexton’s rehab:

Sources say that his recovery is going perfectly and that there shouldn’t be any serious concerns long-term about his athleticism or longevity. He could be slotted in as the team’s sixth man next season, much like LeVert is now, and can provide a scoring dynamic off the bench while Garland and Isaac Okoro man the starting unit.

The Cavs are hoping that Sexton is able to return to the lineup once the 2022-23 tips off. That’s still several months from today, which gives him more than enough time to get back to full strength.

Cavs insider Chirs Fedor of cleveland.com echoed this recent report by saying that Sexton is indeed “progressing nicely” in his rehab. Earlier in the week, Sexton was seen putting up shots right before Cleveland’s matchup against the Atlanta Hawks.

#Cavs Collin Sexton, out for the season following knee surgery and with his dad watching from behind the bench, getting buckets in a pregame workout ahead of the matchup against the Hawks (after this, he went straight to the workout area and did some strengthening exercises). pic.twitter.com/RqeHK3hk8S

Sexton reportedly went through a “variety of drills” on the court before heading to the gym to work on his strength and conditioning. The former Alabama standout himself provided a brief update on his current status:

“Feeling good. We’re getting there,” Sexton told cleveland.com in a brief chat following the workout. “Never not going to get buckets.”

It is worthing, however, that at this point, Sexton’s future in Cleveland is anything but certain. His current deal is set to expire at the end of this season and unless he is able to negotiate an extension with the Cavs, Sexton could very well walk away from the team as a free agent.