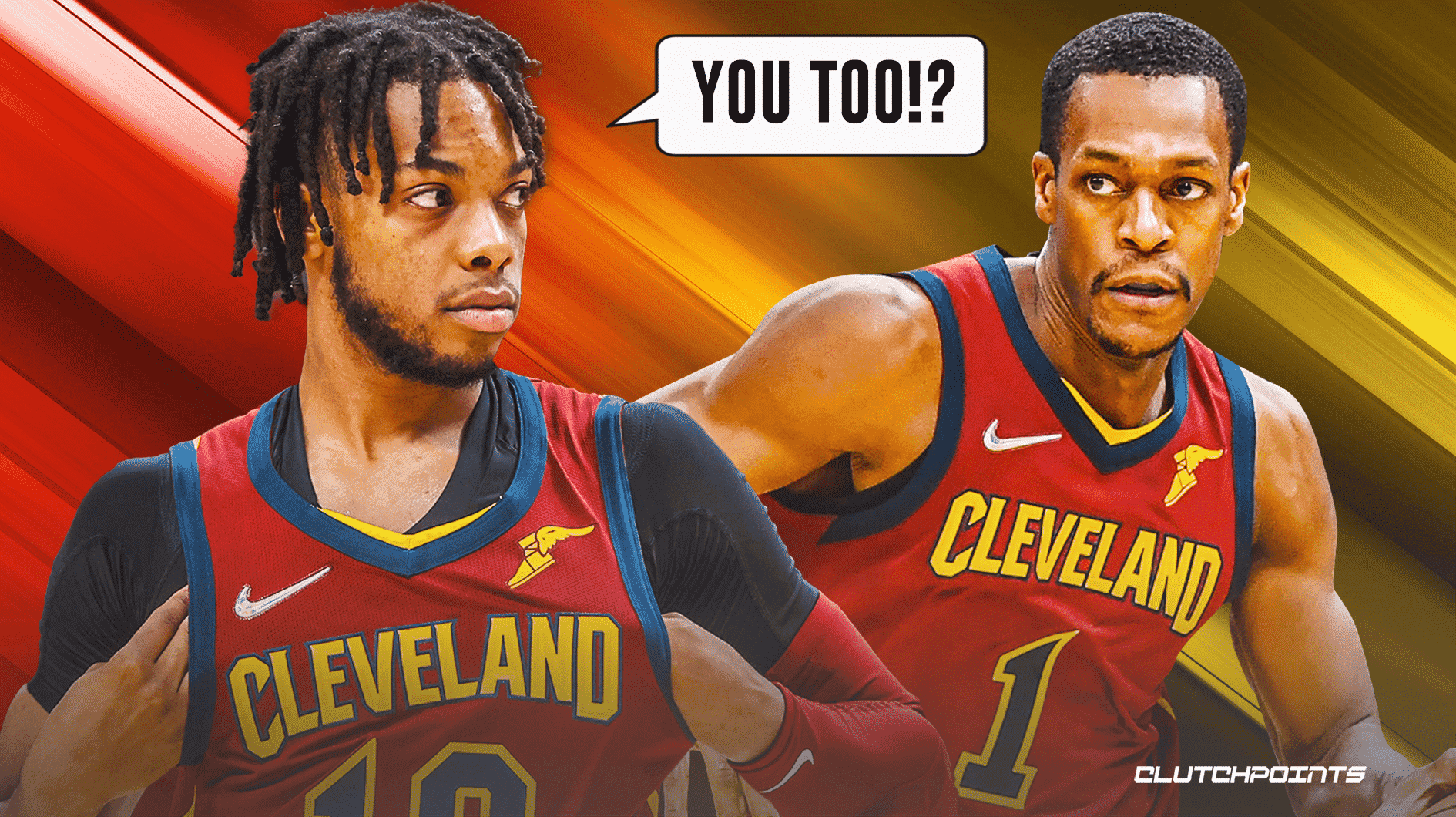 The Cleveland Cavaliers have struggled with injuries all season, and things aren’t getting any better. The team tweeted an injury update on Rajon Rondo Friday afternoon.

According to the release, Rondo will miss about two weeks due to a right great toe sprain. He suffered the injury late in the Cavs’ Thursday night game against the Detroit Pistons.

The injury was confirmed with an MRI scan Friday. The statement continued, “Rondo will undergo a period of treatment and rehabilitation and his return to play will be updated as appropriate.”

Rondo’s injury is sure to leave a hole in the Cavs’ roster. The point guard joins Darius Garland, Caris LeVert and Collin Sexton on the injury list. Rondo was the next man up behind Garland, who has been out since February 15 with a back injury.

Garland is expected to be out until at least February 28, making him the closest point guard to potentially return. He did, however, play in the 2022 NBA All-Star Game on Sunday.

If Garland does play on Monday, the Cavs will only have to fill the point guard position for one game. With the top three point guards hurt, fourth string Brandon Goodwin is expected to start Saturday against the Washington Wizards.

The Cavs are fifth in the Eastern Conference with a winning record of 35-24. With Sexton out for the season, the rest of the starters need to stay healthy and get healthy for the Cavs to make a playoff run.