Cavs get $8.9 million boost in wake of Ricky Rubio’s injury 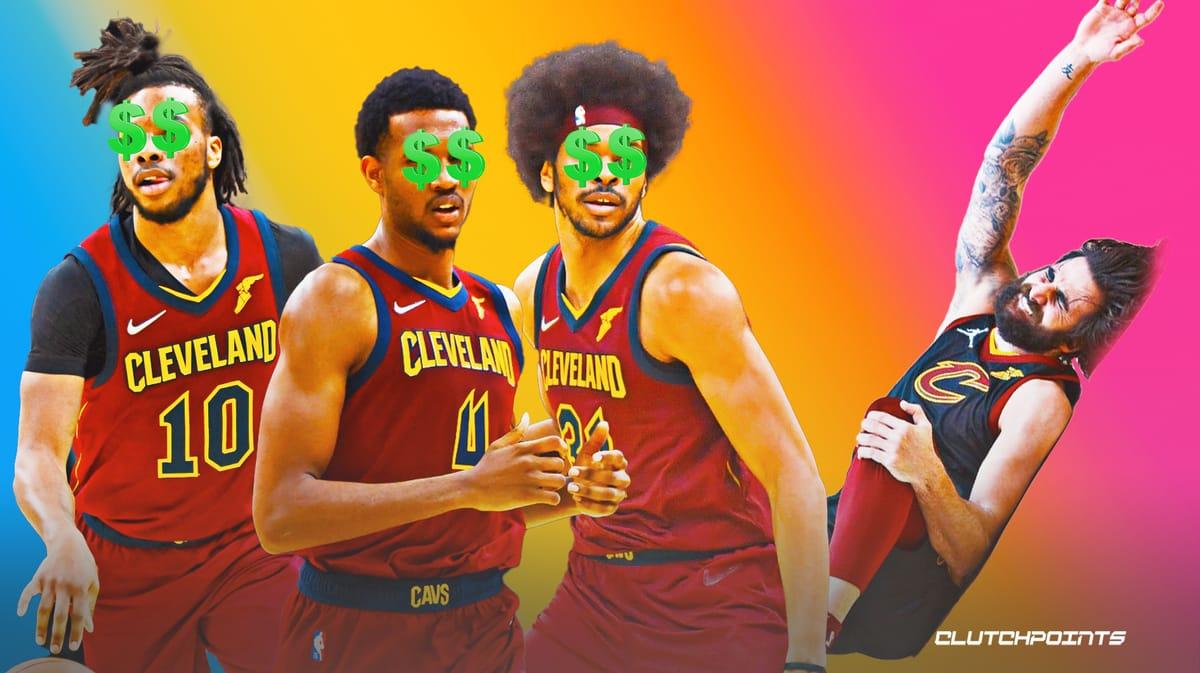 The Cleveland Cavaliers are flying high this season as they currently sit in third place in the Eastern Conference with a 30-19 record. However, the Cavs have dealt with their fair share of injuries, with two backcourt figures in Collin Sexton and Ricky Rubio going on the shelf.

That being said, Cleveland has been granted a disabled player exception in the wake of Rubio’s torn ACL.

The #Cavs have been granted a disabled player exception worth $8.9 million for the season-ending injury to Ricky Rubio, sources tell @TheAthleticNBA. March 10 is the deadline to use the DPE.

The Cavs could use this $8.9 million to bring in a veteran before March 10th, which may prove to be valuable. Darius Garland has done a phenomenal job keeping Cleveland afloat alongside the likes of Evan Mobley and Jarrett Allen, but it’s no doubt they need more depth in their backcourt.

Goran Dragic is a proven vet who has yet to be bought out by the Toronto Raptors after being included in the Kyle Lowry trade in the summer. He could step into a pretty decent role with the Cavs and make up for the loss of Rubio. Gary Harris of the Orlando Magic could be another option as well.

Basically, the Cavs do have options here. This money will certainly help them bolster the rotation as they aim to make a serious run at the playoffs. Also, Sexton could be back at some point, which is only going to make their case even stronger come postseason time.