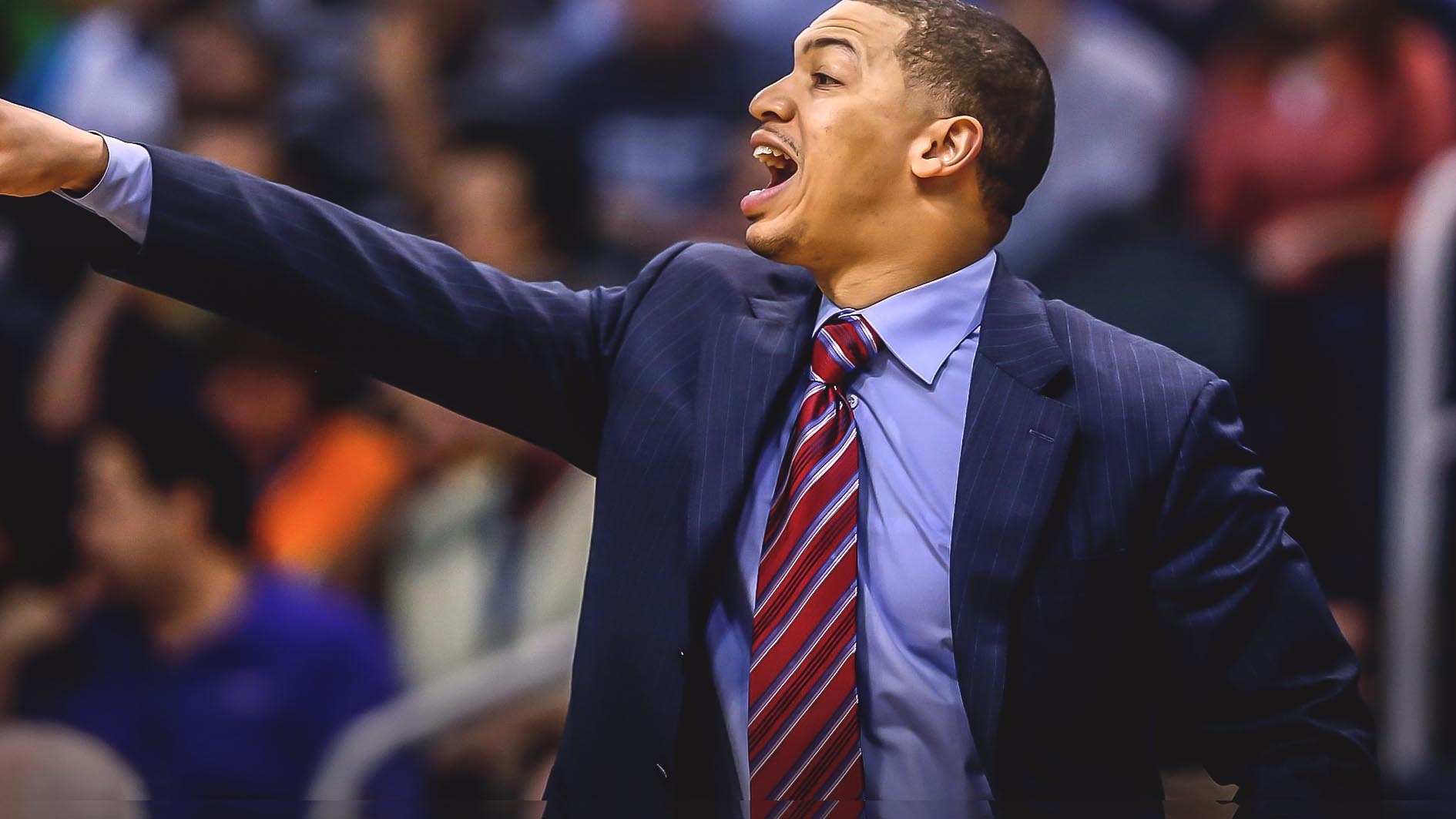 Basketball fans in Cleveland woke up to surprising news Sunday morning. Tyronn Lue, who led the Cavs to their first championship in franchise history in 2016, was relieved of his duties as head coach. The reasoning behind this decision, according to Chris Fedor of Cleveland.com, had a lot to do with the team’s competitiveness — or the lack thereof.

The Cavs are off to an 0-6 start this season, which is their worst start since the 1995-96 campaign. Furthermore, Cleveland has trailed by double digits in all six of their losses and hasn’t led in the second half.

According to a source, the Cavs had been frustrated with the overall lack of competitiveness, believing the roster is more talented than it has displayed. Lue’s rotations, including a lack of playing time for some of the youngsters in favor of veterans like (J.R.) Smith and George Hill, has also been a point of contention. That loyalty may have contributed to Lue’s ouster.

Lue, now 41 years of age, took over the head coaching job in Cleveland on Jan. 22, 2016, replacing former head coach David Blatt. In his three years at the helm, Lue racked up a 128-83 record. He wasn’t the only member of the coaching staff relieved of his duties on Sunday, though. Assistant coach Damon Jones, who was the recipient of Smith’s soup toss last season, was also fired. For now, the Cavs have appointed assistant coach Larry Drew as interim head coach.

Larry Drew, a former head coach who briefly filled in for Lue last season, was asked to take over — the meeting with him took place nearly an hour after letting Lue go — and is “the voice of the team for now.” Drew went 9-1 with the Cavs last season.

The Cavs will be back in action on Tuesday night, when they’ll welcome the Atlanta Hawks to Quicken Loans Arena. Tip-off is set for 7:00 p.m. ET with FOX Sports Ohio having live broadcast coverage. 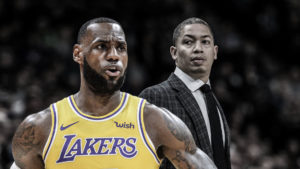