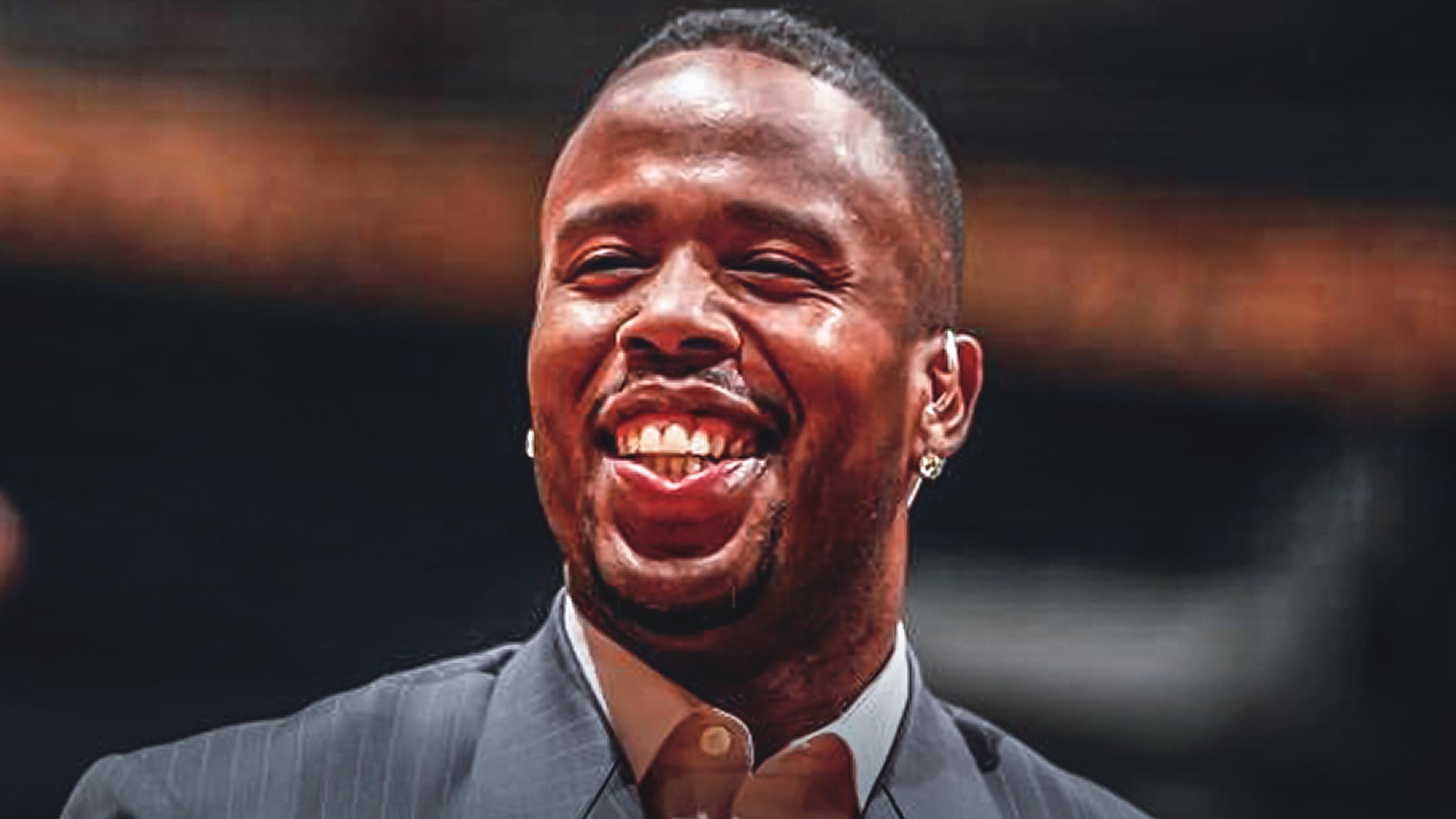 According to The Athletic and Stadium’s Shams Charania, the Cleveland Cavaliers have also fired assistant coach Damon Jones after firing head coach Tyronn Lue on Sunday. Jones was hired as a shooting coach by the Cavs in 2014 and promoted to assistant coach this June.

An 11-year NBA veteran, Jones spent three seasons playing with LeBron James and the Cavs (2005-06 to 2007-08). Though these days he’s most known for the incident between he and Cavs shooting guard J.R. Smith that led to a bowl of soup being thrown at the assistant coach, Jones was one of the best 3-point shooters in the league in his playing days.

Jones wasn’t necessarily a well-liked coach on Cleveland’s bench, as his tendency to trash talk drew the ire of some players. Like Smith. However, what was more than likely the cause of Jones’ firing is the Cavaliers’ poor 3-point shooting. In fact, with shooting guard Kyle Korver turning into a de facto shooting coach, it’s hard to determine how helpful of a shooting coach he is.

Without LeBron James there to set up drive-and-kicks, Cleveland is struggling to generate good looks from 3-point range. They’re shooting 31.6 percent from 3 (27th in the NBA) on 22.7 3-point attempts per game (28th). It’s not all their fault, of course, but their offense has looked so anemic that a fair amount of blame has to be placed on the coaching staff.

The shooting coach and head in particular.

Assistant head coach Larry Drew will take over as head coach for the Cavs in the interim. There’s been no word on Jones’ replacement, but there are expected to be meetings throughout the afternoon. 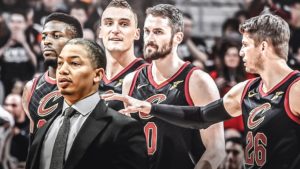