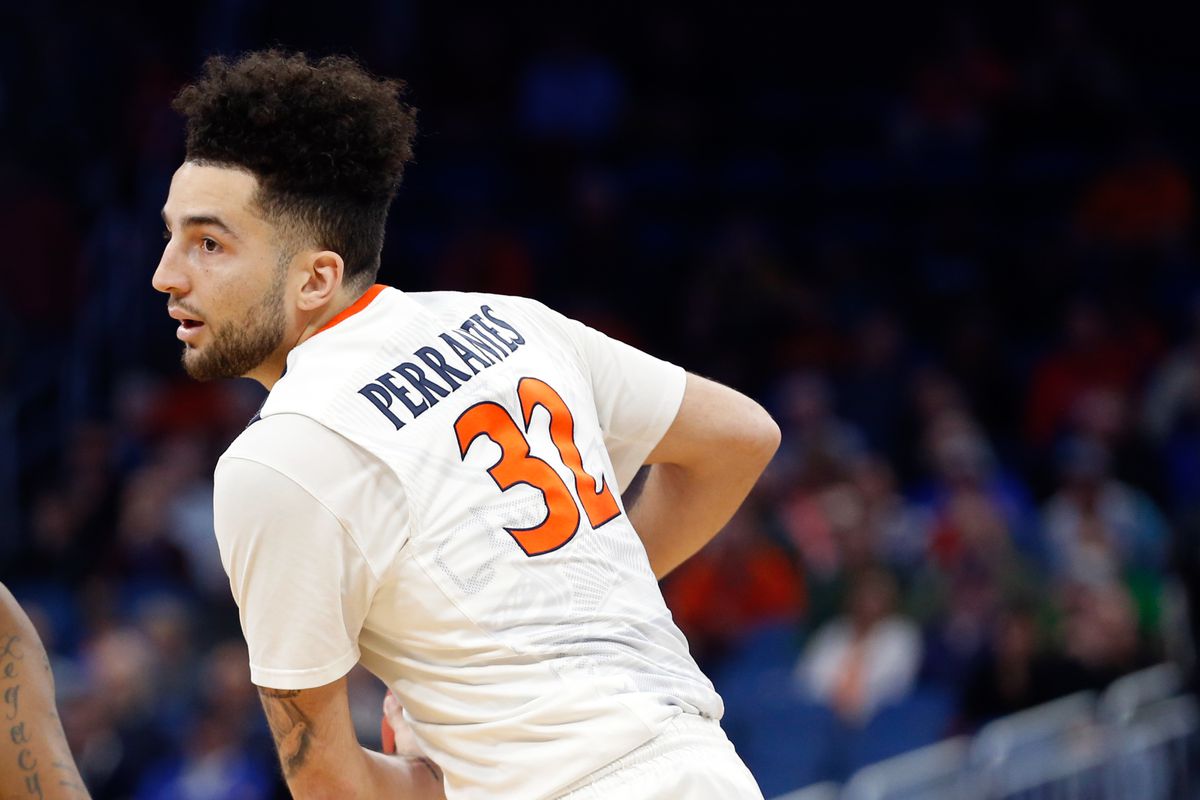 According to a report from Shams Charania of Yahoo! Sports, the Cleveland Cavaliers are finalizing a two-way contract offer with former University of Virginia guard London Perrantes.

Sources: Cleveland and former Virginia guard London Perrantes are finalizing a two-way NBA contract. Perrantes was a Spurs' cut out of camp.

Perrantes, a 23-year-old Los Angeles native, served four years with the Virginia Cavaliers under head coach Tony Bennett, earning All-ACC honors in 2017. In his freshman season, Perrantes led the Cavs to the NCAA Tournament’s Sweet 16 round for the first time in 19 years. As a senior, the 6-2 point guard averaged 12.7 points and 3.8 assists per game. Further bolstering his appeal, Perrantes tied his school’s record for games played (138) and scored 1,225 points over the course of his collegiate career.

Via Daniel Benjamin of bustingbuckets.com:

“Perrantes finished his four-year career at Virginia near the top in several categories. The 6’2″ point guard tops the Cavaliers’ all-time list in games (138) and minutes played (4,425). He is also second in three-point percentage (40.9%), fourth in assists (569), fifth in free throw percentage (81.2%), and sixth in three-pointers made (211). He also ranks 33rd with 1,225 points. Perrantes is the only player in UVA history to win a NCAA Tournament game in four straight seasons.”

Handles, court vision, and accuracy at range are just a few of his on-court skills.

Perrantes went undrafted in 2017. However, the Miami Heat gave him a spot on their Summer League roster, where he averaged 10.8 points, 4.8 assists, 3.2 rebounds and 1.3 steals in six games.

The San Antonio Spurs gave Perrantes a spot on their training camp squad, but were forced to waive him in October due to their already-established depth at point guard.

Charge fans should be in for an interesting season. For those wanting to take a detailed look at Canton’s schedule, head over to their official website. 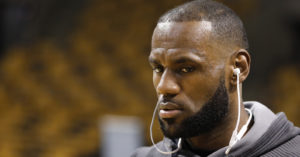