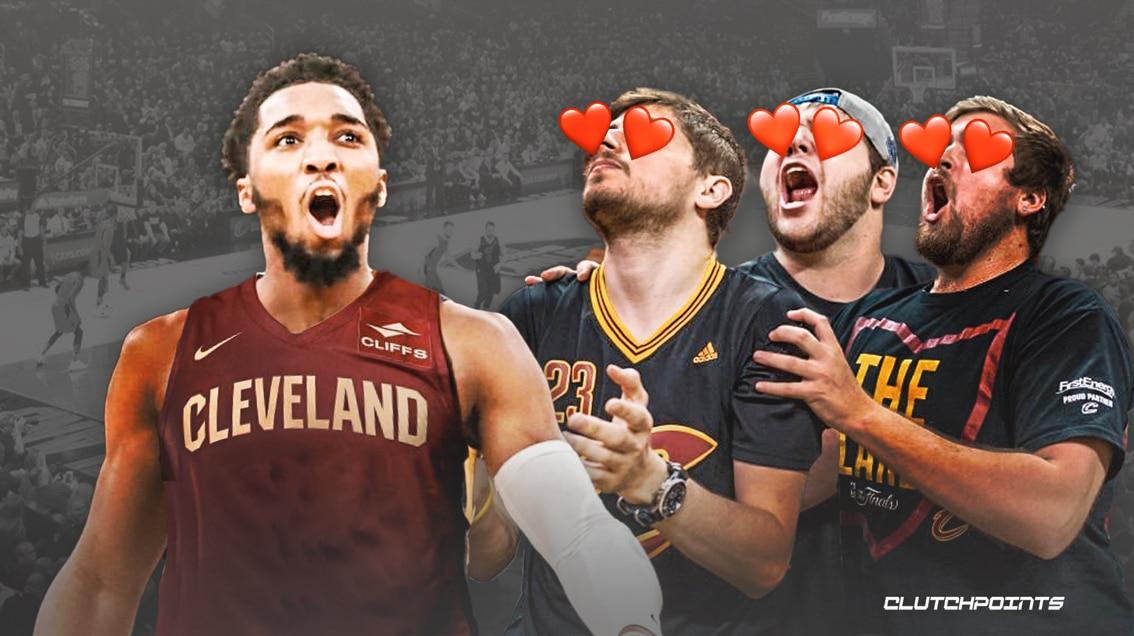 The Cleveland Cavaliers shocked the NBA world on Thursday when they pulled off a blockbuster trade with the Utah Jazz to bring Donovan Mitchell to town. While most of the Mitchell trade talks seemed to have been focused on the Knicks, the Cavs quietly worked out a deal with the Jazz and pulled the trigger on it on Thursday afternoon. The Big 3 of Donovan Mitchell, Darius Garland, and Jarrett Allen will have fans fired up, not to mention Evan Mobley should take big strides in his second season.

After recovering from the initial shock of the deal, Cavs fans were having a field day on social media, taking to Twitter to share their excitement over adding another huge piece to their already star-studded roster.

Sometimes there just aren’t words to describe your emotions. Many Cavs fans are experiencing that right about now.

WHAT IS GOING ON

Other Cavs fans needed some time to take in what had just happened.

That's a lot but it's not LeVert or Okoro so you still have some moves to make if those two don't fit into the new look. Still have Cedi too. https://t.co/2pa7oU5HZ4

We’re in full mayhem mode in Cleveland right about now, as fans aren’t quite sure how to react to the news of the Mitchell trade. Most fans are fired up to get their hands on one of the league’s best all-around scorers, though there are some concerns about how much the Cavs gave up.