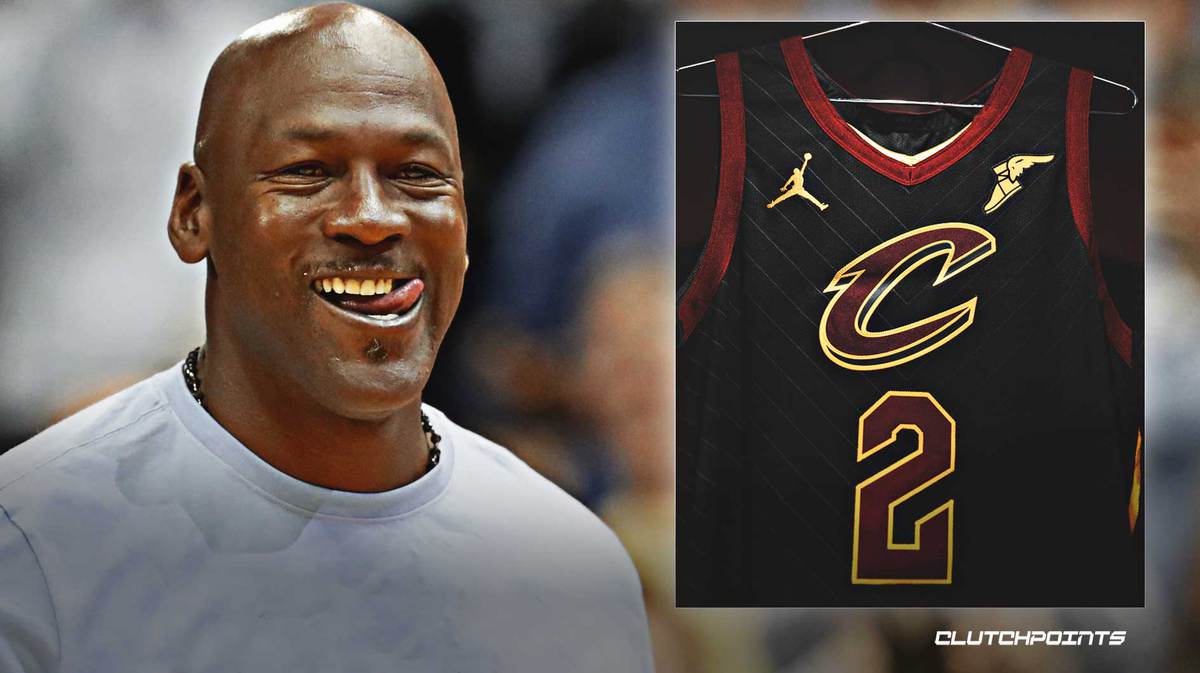 Jordan caused so much pain for Cavs fans during his run with the Chicago Bulls that the team’s supporters don’t ever want to see the MJ logo ever again.

Unfortunately for Cavs fans, it’s out of their control, but that didn’t stop them from venting on Twitter (h/t Brad Sullivan of Cavaliers Nation):

Our black Statement Edition jersey, color and style will forever be associated with the 2016 NBA Championship, now stitched with MJ’s spirit of drive, determination and success. pic.twitter.com/H8lXejhB5B

Embarrassing to see the @cavs call Jordan the GOAT after everything @KingJames did for the city. https://t.co/0mg84apJpD

totally tone deaf, get Jordan off the Cavs jerseys…can't wait to see how Jazz fans react to this

That’s a slap in the face to Cavs fans to wear a Jordan brand logo on the chest and to associate it with him and our 2016 championship. Whomever approved this needs to be fired!

Imagine #Browns jersey with an image of John Elway on them? Well, that's pretty close to #Cavs with Jordan on theirs.

Somewhere in Florida, Michael Jordan is smoking a cigar and laughing at Cavs fans about this.

Something similar played out when the Detroit Pistons announced their own Statement Edition jersey. Pistons fans got real mad given the rivalry with Jordan’s Bulls.

All 30 NBA teams will have the Jumpman logo on their Statement Edition jerseys next season.

Jordan’s most famous game against the Cavs came in the first round of the 1989 playoffs. In Game 5 in Cleveland, Jordan hit “The Shot” to send the Bulls to the second round.

It is one of the most iconic plays in NBA history, but Cavs fans have just about had enough of it.

Fortunately for Cleveland fans, they were able to enjoy success in 2016 when LeBron James, Kyrie Irving and Kevin Love led the team to the title over the 73-9 Golden State Warriors. The Cavs became the first club in NBA history to erase a 3-1 series deficit in the Finals.

James had “The Block,” Irving hit “The Shot” and Love had “The Stop” on Stephen Curry in the Game 7 victory. 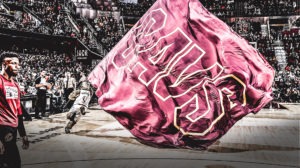 JUST IN: 3 Cavs players who will not participate in in-market workouts, revealed
Related TopicsBullsCavaliersMichael Jordan