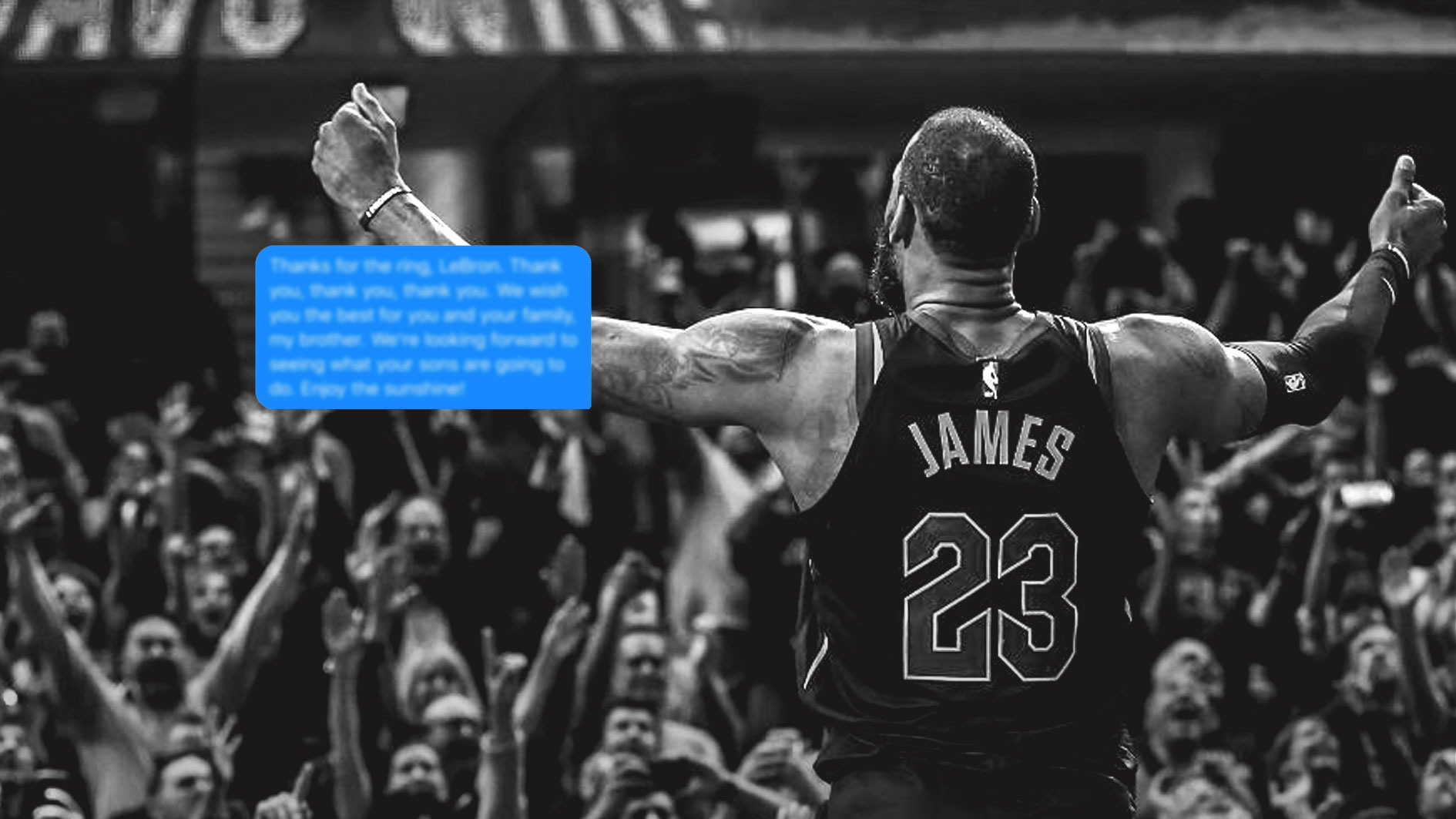 Following weeks of building expectation, the Cleveland Cavaliers saw All-Star forward LeBron James make the decision to depart the franchise for the second time with this time around being for the Los Angeles Lakers on a four-year, $154 million deal.

It has ended yet another tenure with the franchise looking to rebuild once again with their face of the franchise looking to the likely finish his illustrious NBA career in Los Angeles. Despite there being plenty of motivation for fans to express their disdain toward the move, it has seen much appreciative feedback that was exemplified through a message a Cavaliers fan put on the LeBron Wire Facebook page.

On the @LeBron_Wire Facebook page, we often get messages from fans who are trying to contact LeBron James directly. After LeBron signed with the Lakers, a fan from Cleveland sent this sweet message: pic.twitter.com/y21cB2R3jz

In his second stint with the organization, James helped lift the franchise to great heights with four straight NBA Finals appearances along with winning the first NBA title in franchise history. In fact, it was the first professional sports championship that the city of Cleveland had in 52 years that meant more than just being a huge accomplishment for the Cavaliers.

James played some of the best basketball of his career that he pushed the franchise to compete for an NBA title in each year of the last four years, which is more than anything fans could ask for from their star players. What was also endearing is that he had put together some huge performances on that stage with him putting the Cavaliers on his back almost willing them to more titles over a highly-talented Golden State Warriors team. It was his stellar play that pushed them back to become the first team in NBA history in the Finals to overcome a 3-1 series deficit back in 2016.

The feeling of anger and disappointment is quite natural for any fan to have in this situation, but there is a strong level of appreciation from the franchise and fan base for what James accomplished during his second tenure in Cleveland. 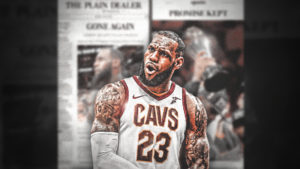