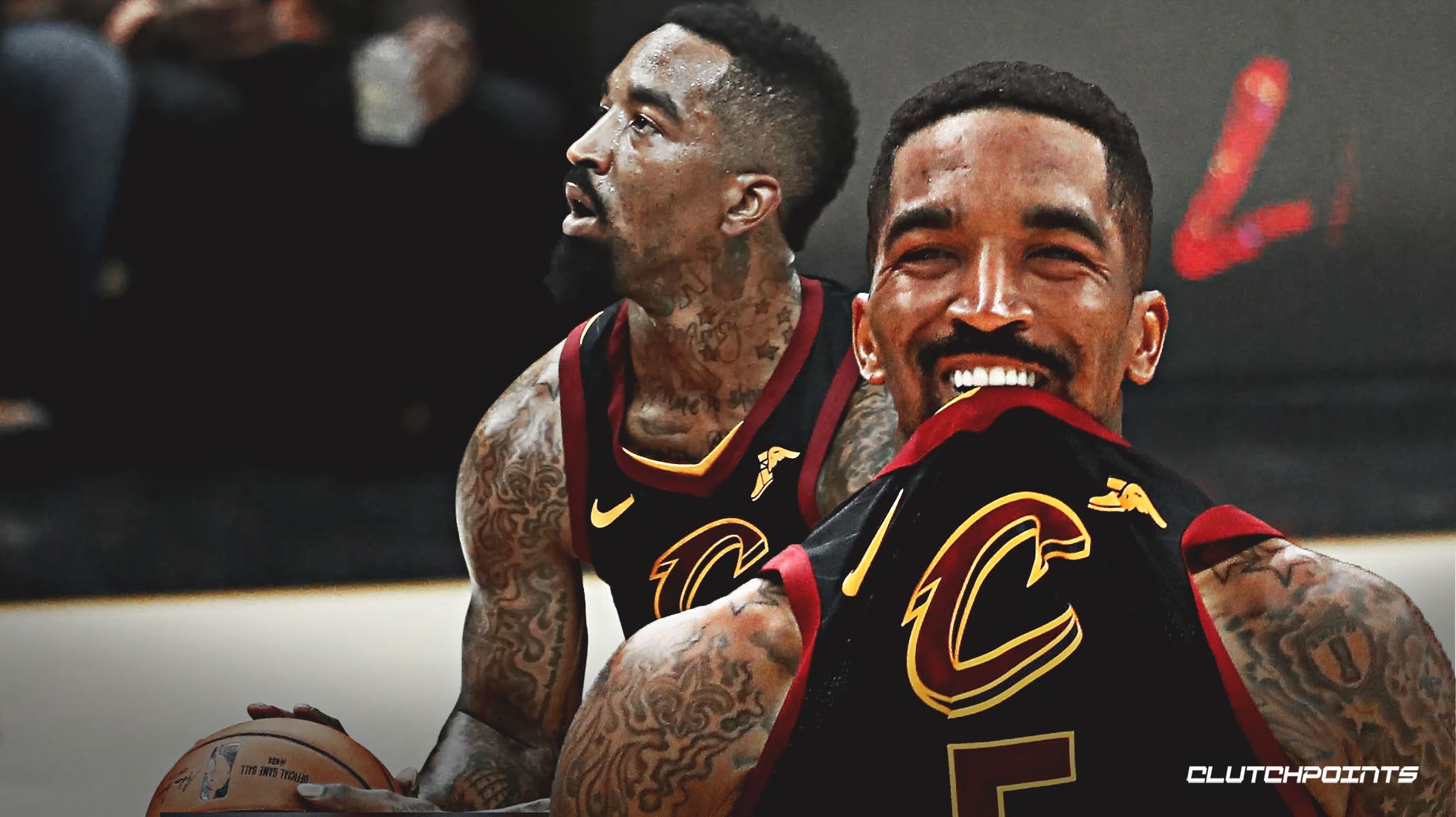 The Cleveland Cavaliers are expected to waive swingman J.R. Smith on Monday after a lengthy quest to find a suitable trade for him, according to Joe Vardon of The Athletic. The plan will be to stretch his contract over the next three years, according to Chris Fedor of Cleveland.com.

Barring an unforeseen event or a last-minute offer for the veteran marksman, the Cavs will part ways with their shooting guard after four seasons; the last of which was mostly spent exiled from the team while collecting a hefty $14.7 million paycheck.

Smith played in only 11 games during 2018-19, getting four starts early on in the season before the organization made the decision to favor the team’s youth after LeBron James’ departure, which only infuriated veterans like him and others who expected to get some playing time.

While most of the rest were traded at some point, Smith’s gaudy contract was one that was tough to move. Now, by waiving him on Monday — the very last day possible unless the contract guarantee date was pushed back further — the Cavs will only have to pay him a $4.4 million portion over three years, instead of the $15.68 million he was due to make this upcoming 2019-20 season.

Teams like the Los Angeles Lakers, Boston Celtics, Milwaukee Bucks, Philadelphia 76ers and Toronto Raptors had the room to trade for Smith, but for most of them, the risk of giving out assets for an aging player with only one particular strong skill was not enticing enough.

The aforementioned teams know the Cavs were running a race against the — and time has surely won out, as Smith will likely clear waivers only to sign for the veteran’s minimum with one of these interested franchises. 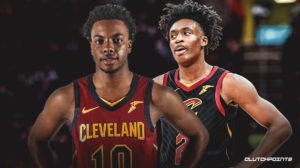 JUST IN: What to expect from the Cavs’ backcourt of Darius Garland, Collin Sexton
Related TopicsCavaliersJ.R. Smith