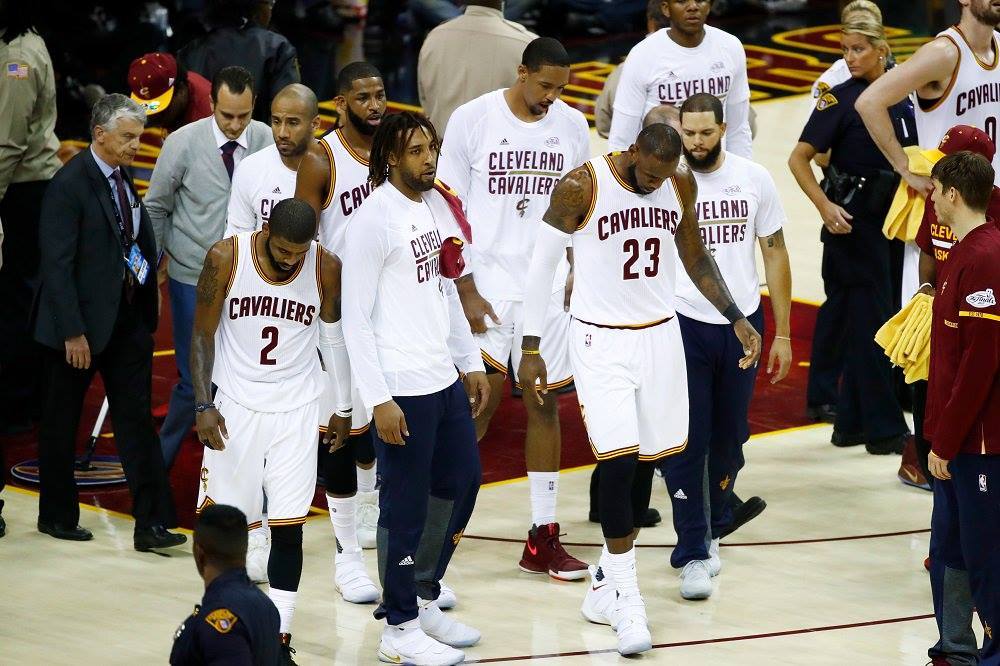 On Tuesday evening, the Cleveland Cavaliers decided to trade All Star point guard Kyrie Irving to the Boston Celtics for Isaiah Thomas, Jae Crowder, Ante Zizic, and a future pick in the NBA Draft (Brooklyn Nets).

Now that the trade has been finalized, Joe Vardon of cleveland.com reports that the Cavs will need to “make some corresponding roster moves” to incorporate all of their incoming players, as NBA rosters can only consist of 15 men.

The Cavs are going to need to make some corresponding roster movers here. Stay tuned

Sam Amico of Fox Sports Ohio and AmicoHoops.net offered his thoughts on the roster situation following the trade.

“It’s a lot to digest, for sure. All I can tell you is the Cavs are not done. They will continue to work the phones and look for takers for Iman Shumpert, probably Channing Frye, and perhaps that pick. After all, a No. 1 pick makes it a lot easier for another team to take on Shumpert, or whoever, and give up a top-notch performer.”

Who the Cavs will ultimately choose to let go of as a result of this deal remains to be seen. Be sure to keep your browsers locked on Cavs Nation for more information on this topic as it becomes available. 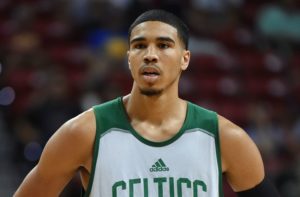