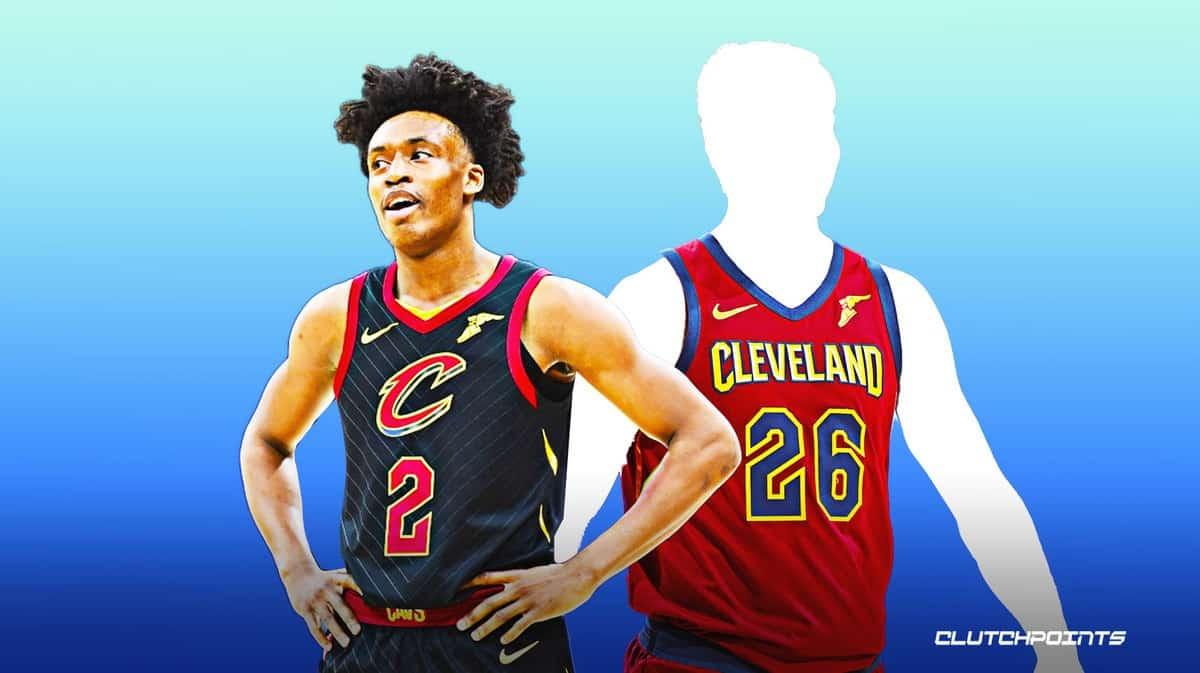 College basketball fans, this name should ring a bell: Kevin Pangos. According to Donatas Urbonas of Basket News, Pangos is getting looks from the Cleveland Cavaliers, who could be eyeing to add the former Gonzaga Bulldogs star as insurance behind Collin Sexton and the other Cavs guards.

One of the best point guards of the EuroLeague, Kevin Pangos, has another potential destination in the NBA. Per BasketNews sources, the Cleveland Cavaliers are interested in adding a member of the All-EuroLeague team.

Pangos played four years with Gonzaga and quickly became one of the nation’s best guards while playing alongside the likes of Kelly Olynyk, Kyle Wiltjer, and Domantas Sabonis, and David Stockton. He was not able to hear his name called in the 2015 NBA Draft but found a career overseas. He’s been playing in Europe professionally since 2015. The 28-year-old Pangos last suited up for the Zenit Saint Petersburg in the VTB United League.

The Cavs look fine at the point guard slot with Darius Garland and the newly-signed veteran Ricky Rubio, so if Pangos is to land with Cleveland, he’ll likely be the guy behind those two. He could also be the first guy off the bench whenever Collin Sexton takes a breather.