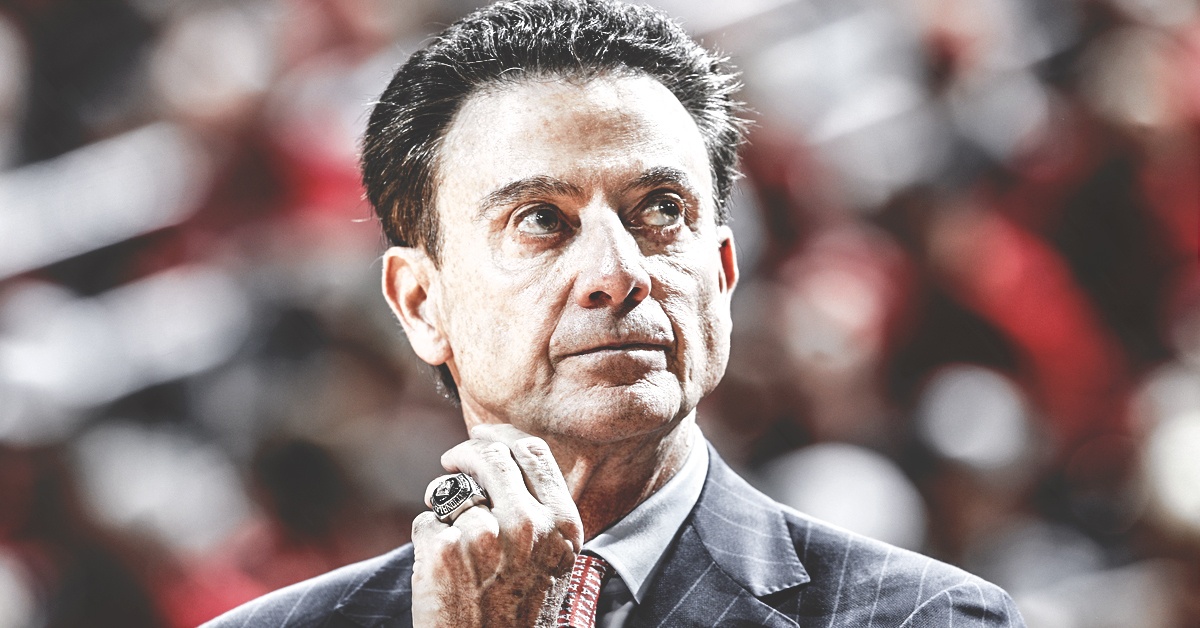 The Cleveland Cavaliers are being linked with former Louisville head coach Rick Pitino. However, a source said that the rebuilding Cavs are not interested in hiring the Hall of Fame coach.

NBA insider Peter Vecsey sparked rumors about a possible partnership between the Cavaliers and Pitino. Vecsey reported that Cavs owner Dan Gilbert — who is known for being hands-on with his franchise’s basketball operation — talked to Pitino about the possibility of taking over as head coach of Cleveland.

However, Chris Fedor of Cleveland.com reported that Gilbert did not reach out to Pitino. In fact, Fedor’s source pointed out that Gilbert has not talked to any possible coaching candidate.

“We are, respectfully, not interested in him at all,” a source told Fedor when asked about the alleged conversation between Gilbert and Pitino. “No conversations with him by Dan or anyone else.”

Rick Pitino is currently coaching Greek club Panathinaikos, who won the Greek Cup earlier this year. The former Louisville mentor is reportedly eyeing a return to the NBA though, having coached the New York Knicks for two seasons and the Boston Celtics for three seasons.

It remains to be seen if Pitino will eventually become a candidate to replace Larry Drew. The Cavs and Drew mutually parted ways after the 2018-19 NBA regular season. Drew took over earlier in the campaign after Cleveland fired Tyronn Lue following a 0-6 start.

Cavaliers general manager Koby Altman has already talked to Dallas Mavericks assistant coach Jamahl Mosley and Miami Heat assistant coach Juwan Howard. However, Altman is not in a hurry, as he is also planning to talk to candidates from playoff teams. 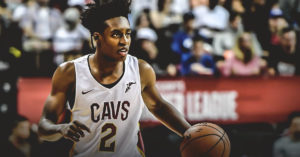 JUST IN: Season Review: Collin Sexton is far better than anyone could have expected
Related TopicsCavaliersRick Pitino