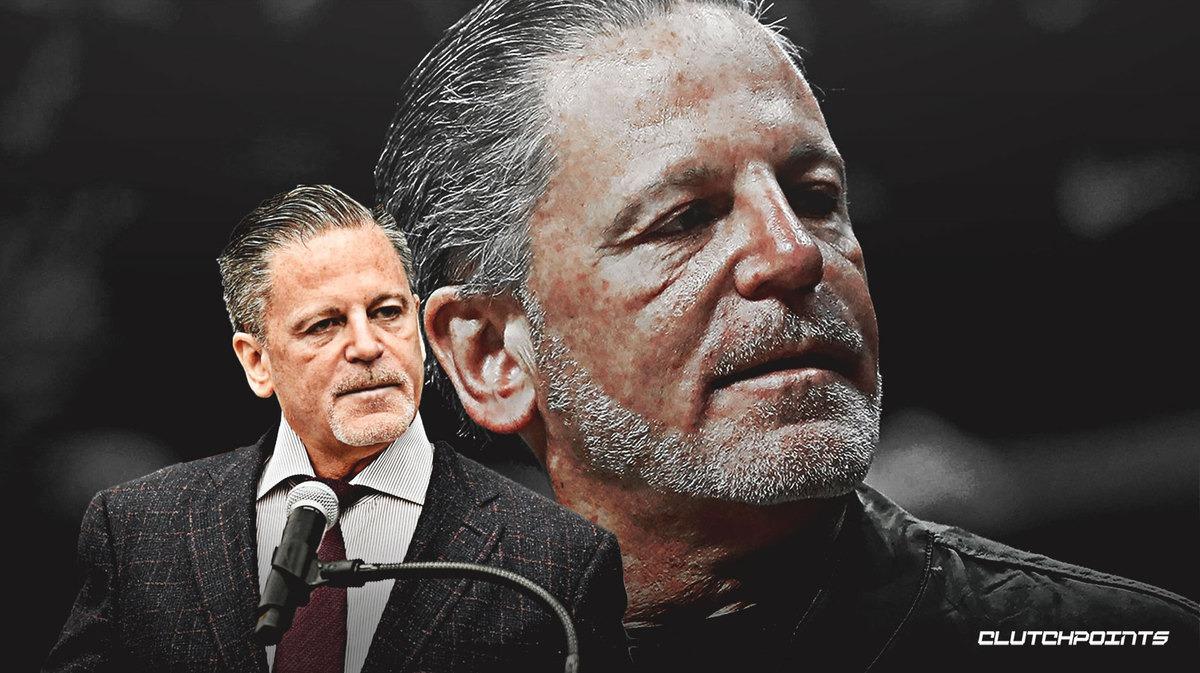 The Cleveland Cavaliers took a bit of a detour from their current preseason schedule to visit team owner Dan Gilbert in his Michigan home.

After playing an exhibition game in Detroit on Friday night, the Cavs delayed their trip to Boston so they could spend time Saturday with the 57-year-old Gilbert.

He recently returned to his home in Franklin, Michigan, after staying at a rehabilitation facility in Illinois. Gilbert suffered a stroke on May 26 after being taken to a hospital by a family friend following stroke-like experiencing symptoms.

The Cave were coming off a 109-105 defeat at the hands of the Detroit Pistons in their preseason contest. Sophomore guard Collin Sexton led the way for Cleveland, logging a game-high 24 points (on 6-of-13 shooting), three 3-pointers, four rebounds, two assists, and a steal in 26 minutes of action.

Highly touted rookie Darius Garland only had two points, one rebound, two assists, and a steal in just 11 minutes of play.

It’s great that the entire Cavs team took some personal time off to visit Gilbert. He has been the owner of the franchise since 2005, and this visit from his players should provide a big boost as he recovers from a stroke.

“He talked with the whole team,” Beilein said. “He watched us go through a walkthrough, we watched video with him. We had a great lunch together. He got to meet everybody on the team, guys he did not know yet. It was really good for him.”

The Cavs are now going to be traveling to Boston to face the Celtics on Monday night. Cleveland will be looking to put a dent in Boston’s current unblemished preseason record of 2-0.