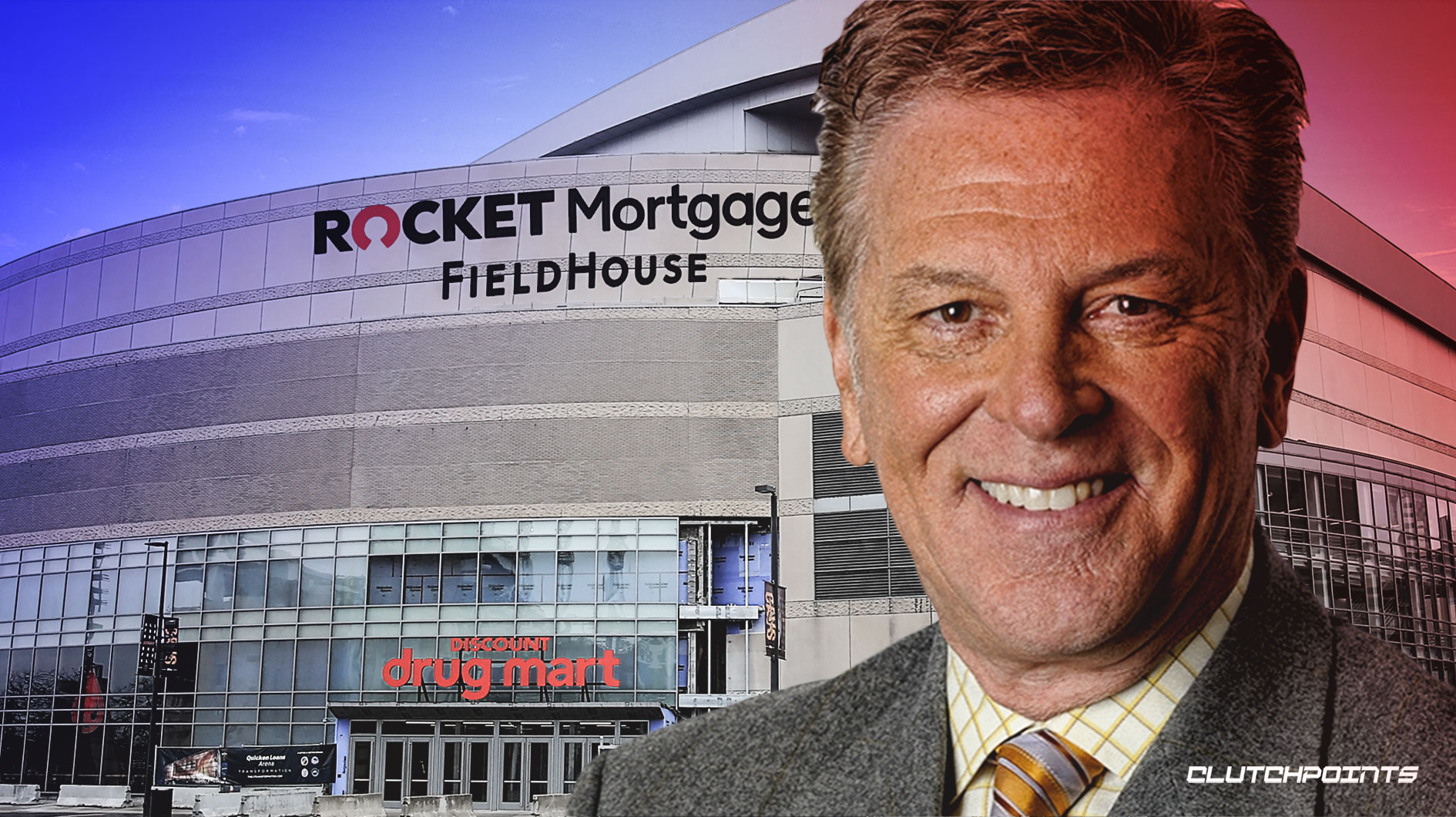 As part of an official press release that was issued on Wednesday morning, the Cavs announced that they will name their combined television studio and media workroom space at Rocket Mortgage FieldHouse after their late play-by-play man, Fred McLeod.

Given the indelible impact and legacy of Fred McLeod, and how he touched so many across the media and fan community, as well as the team he loved, the Cavaliers organization is naming the combined television studio and media workroom space at Rocket Mortgage FieldHouse after him. THE FRED MCLEOD TV STUDIO & MEDIA WORKROOM will be a lasting tribute to someone that was universally admired, respected and appreciated as a fellow media member and willing mentor to a countless number across the industry.

McLeod became a household name for many Cavs fans in northeast Ohio and beyond, and his catch phrases often brought smiles to the faces of viewers around the globe. “Freddy,” as he was known among friends, would belt out expressions like “Wine and Gold winner” and “right down Euclid” in amusement during broadcasts. However, when Cleveland was caught in a heated battle, it was “sweaty palms time.”

“Fred loved Cleveland,” Campy Russell told cleveland.com after McLeod’s passing. “He loved the Cavs. It came out almost every time you talked to him, not just on the air. It was genuine, his passion.”

Sadly, McLeod passed away on September 9 at the age of 67. According to several reports, the sportscaster suffered a heart attack. The legacy and memories he left behind, however, will live on forever.