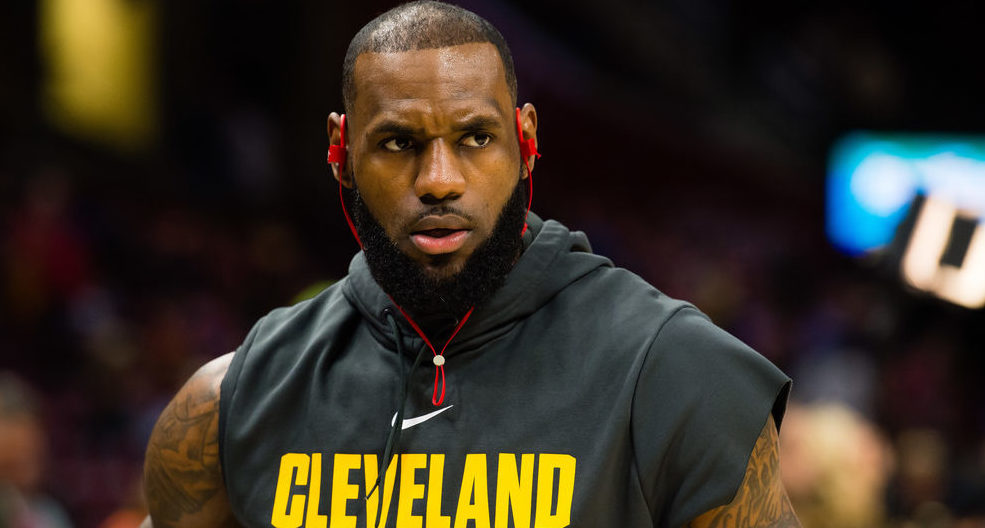 Everyone loves Black Friday. Retailers can make sales at discounts they otherwise wouldn’t get in such a short period, consumers are able to find awesome bang-for-buck deals. And now, the Cleveland Cavaliers are preparing to become the Men in Black in honor of the occasion, per Joey Morona of Cleveland.com.

It should generate some excitement for the fans and players as the team will take the court against Dwight Howard and the Charlotte Hornets Friday night wearing their new black pinstriped Nike “Statement” uniforms.

Not only will the players sport their black unis, but the Cavs are calling for a complete blackout by asking fans in attendance to wear black also.

The black pinstriped Nike jersey is a nod to the 2016 Cavs championship team that won the title after completing a historical comeback from being down 3-1 to the current champion Golden State Warriors.

At that time, they wore their sleeved black uniforms made by Adidas, but those have since been done away with, moving back to traditional type uniforms.

This reveal will mark the third of four new jersey’s created by Nike for the Cavs which includes the already worn white Association and wine Icon uniforms.

At some point later in the season, the team’s City edition uniform will be revealed which will feature a rumored gray and gold color scheme with the text “The Land” printed across the chest.

Watch the Cavs and Hornets Friday Nov. 24 at 8 p.m ET to get a live glimpse of the new black uniforms. 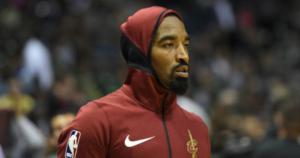