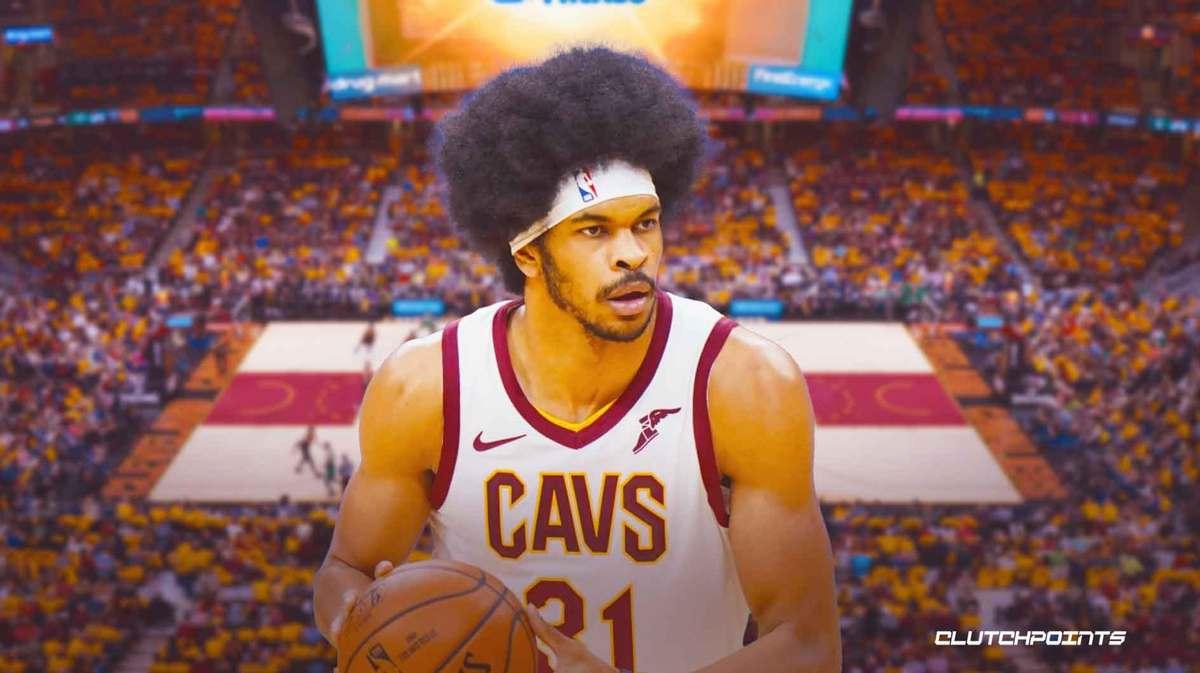 The Cleveland Cavaliers have been incredibly successful this season. Despite expectations of a rebuild, they went on to have one of the best seasons in recent memory. Losing Colin Sexton to injury earlier in the season didn’t hamper them at all, thanks in large part to Jarrett Allen and Darius Garland blossoming into All-Stars.

Unfortunately, the Cavs will have to finish a majority of their final games without one of their All-Stars. Jarrett Allen, their All-Star center, suffered a major injury (a fractured finger) against the Raptors on Sunday night. The injury will keep him out indefinitely, with no sure timetable for his return (via Shams Charania)

Allen was initially ruled out of the Raptors game due to suffering an apparent quad injury. Unfortunately, it turns out that the Cavs star also fractured one of his fingers during the game, It’s a major blow to the Cavs, who have leaned on Allen to anchor their defense and rebounding.

With Allen’s injury, the Cavs will now have to lean on star rookie Evan Mobley to man the frontcourt. Lauri Markannen will also need to chip in and flash his lottery-pick potential that enticed the Bulls. This will a crucial stretch for the team, as they look to hang on to home-court advantage in the first-round, at the very least.

With their defense taking a major hit, the offense will likely need to shoulder more of the load as well. Garland has been having a damn good season, rivaling another Cleveland legend at times. For the next few games, we’ll need to see more of that. Hopefully, Allen’s injury doesn’t keep him out of the NBA playoffs.