Cavs could have same playoff path as last season 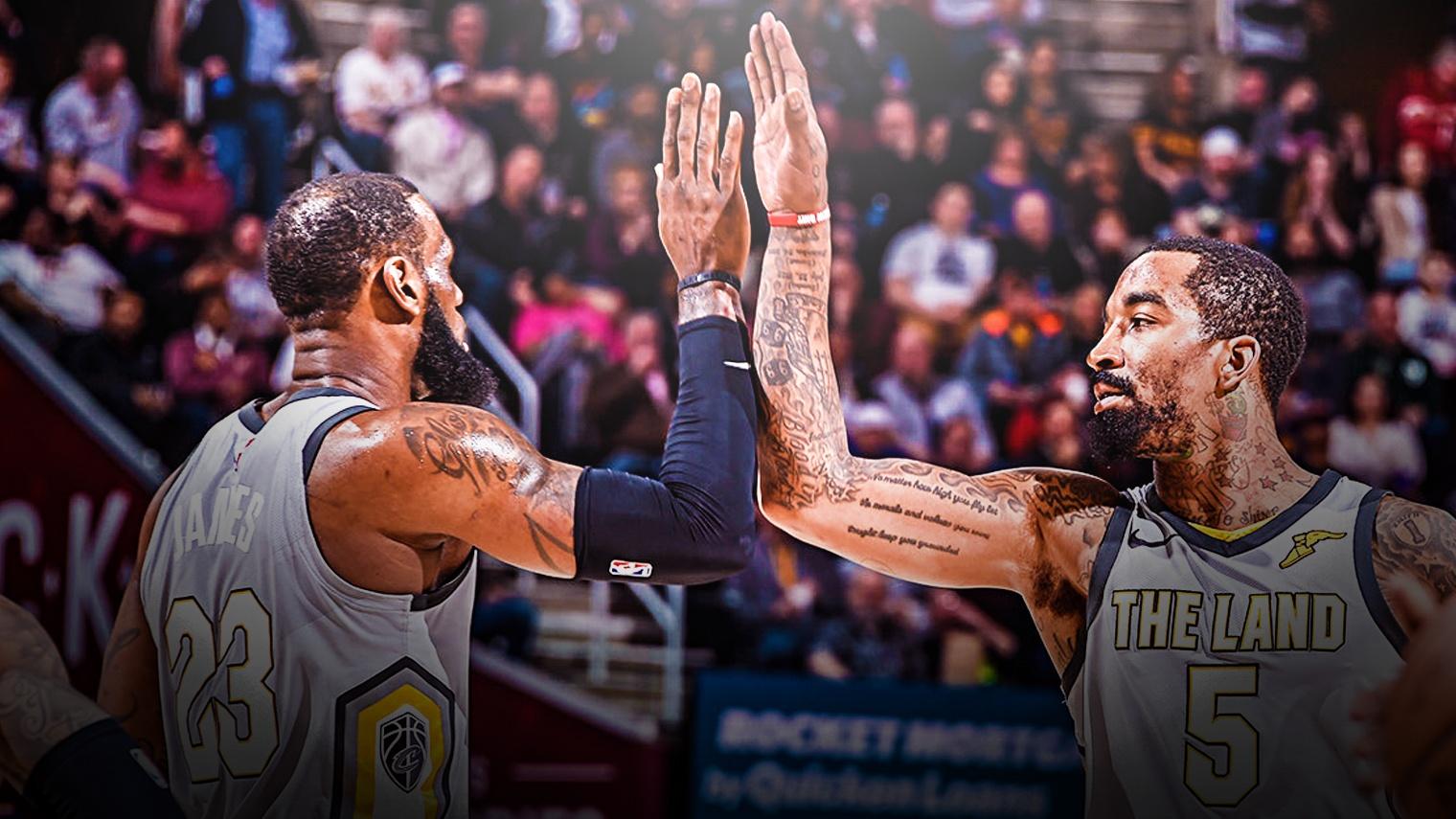 When the Cleveland Cavaliers made their run to the NBA Finals last year, they had to go through the Indiana Pacers, Toronto Raptors, Boston Celtics and then the Golden State Warriors in the NBA Finals.

As one Reddit user posted, there is a very good chance that they would have to go through that exact same path if they want to win an NBA title.

“Indiana in round 1, Toronto in round 2, Boston in the ECF, and a healthy Warriors team in the Finals. The only problem is every team is better, and the Cavs are awful defensively.”

For the Cavaliers, they are currently sitting the 4th spot in the Eastern Conference, and chances are good that is where they will stay.

That would give them a first-round matchup with the five seed, the Indiana Pacers. Next, they would probably face the Toronto Raptors, who are the one seed, and if they were to reach the Eastern Conference Finals it would probably be the Boston Celtics or the Philadelphia 76ers that they played.

For the Cavaliers to hold up their end of the bargain to make this happen they are going to have to play a lot better quickly.

They have been playing better the last couple of weeks, but the defense has still really struggled at times. Against 76ers they got down big, and although they only ended up losing by two points they still gave up 132 points and that type of gameplay is not sustainable.

If they keep struggling like that on the defensive end, there is a chance they could be bounced in the first round by the Pacers.