Cavs could have $55 million in cap space next summer 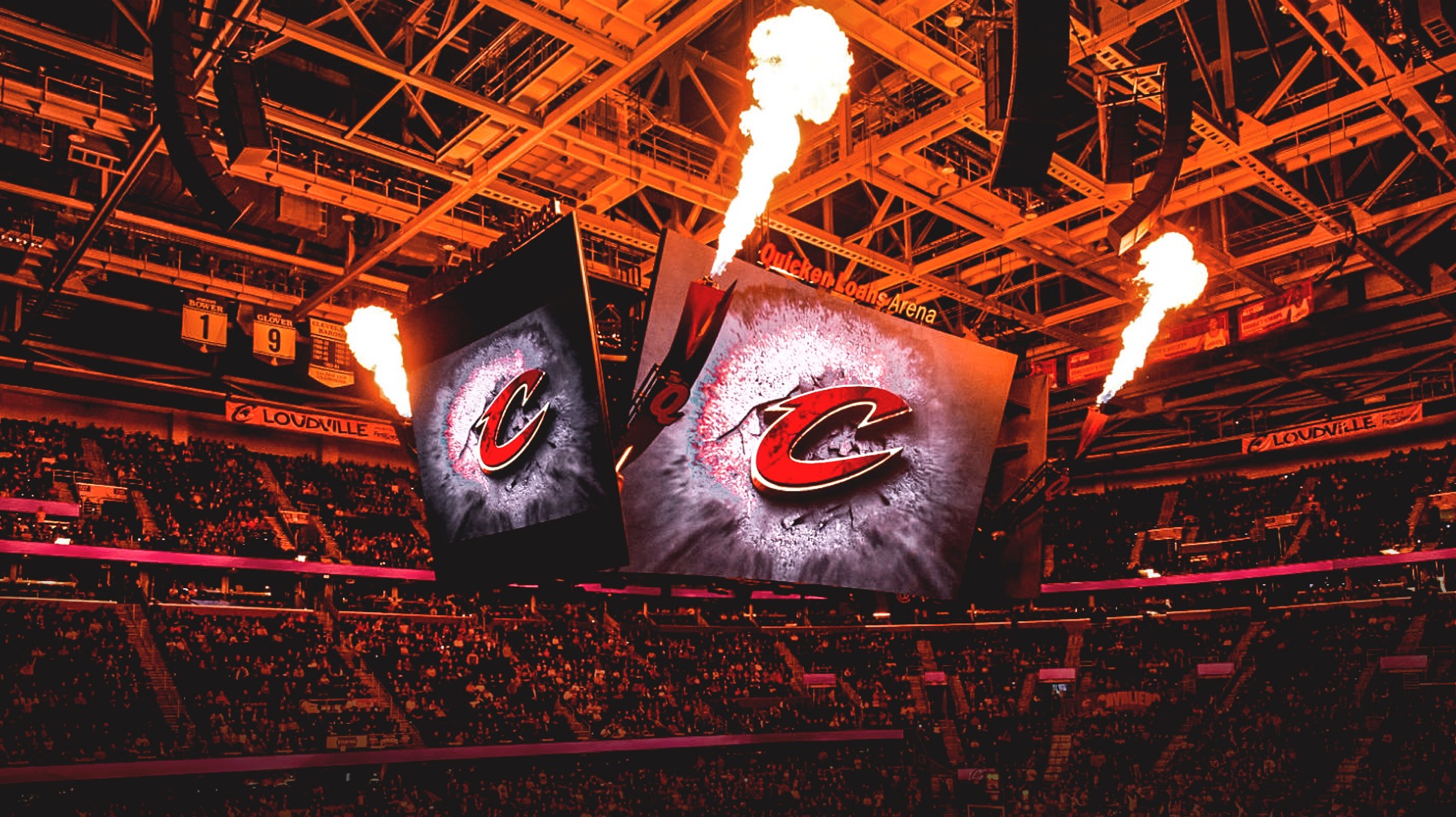 The Cleveland Cavaliers are not expected to make a big splash in free agency this year. But that’s understandable as they are a rebuilding team. Young guys like Colin Sexton and Darius Garland are expected to chalk up a ton of minutes for the Cavs as they attempt to be more competitive next season.

But one year from now, the Cavs will have a huge amount of cap space, which they could use to sign one or two All-Star-caliber players. According to The Athletic’s Joe Vardon, Cleveland could have up to $55 million in free agency next summer:

The Cleveland Cavaliers are set up to have a gargantuan amount of cap space next summer. Like, go get themselves an All-Star or two kind of cap space.

It’s true. If the Cavs simply do nothing to their roster this season, so don’t trade anyone other than JR Smith, and backfill those two roster spots they’ll have open with minimum earners on one-year deals, pick up the options on the contracts of Collin Sexton and Ante Zizic, they would enter the summer of 2020 with some $55 million to spend on free agents.

Right now, the Cavs shouldn’t be expected to get any of these guys, but they might be fortunate enough to land one or two, depending on the situation. The best-case scenario likely is they acquire two mid-tier free agents to help move them forward with their rebuild. JUST IN: Could pushing J.R Smith’s contract guarantee back mean a Kevin Love trade is in the works?
Related TopicsCavaliers