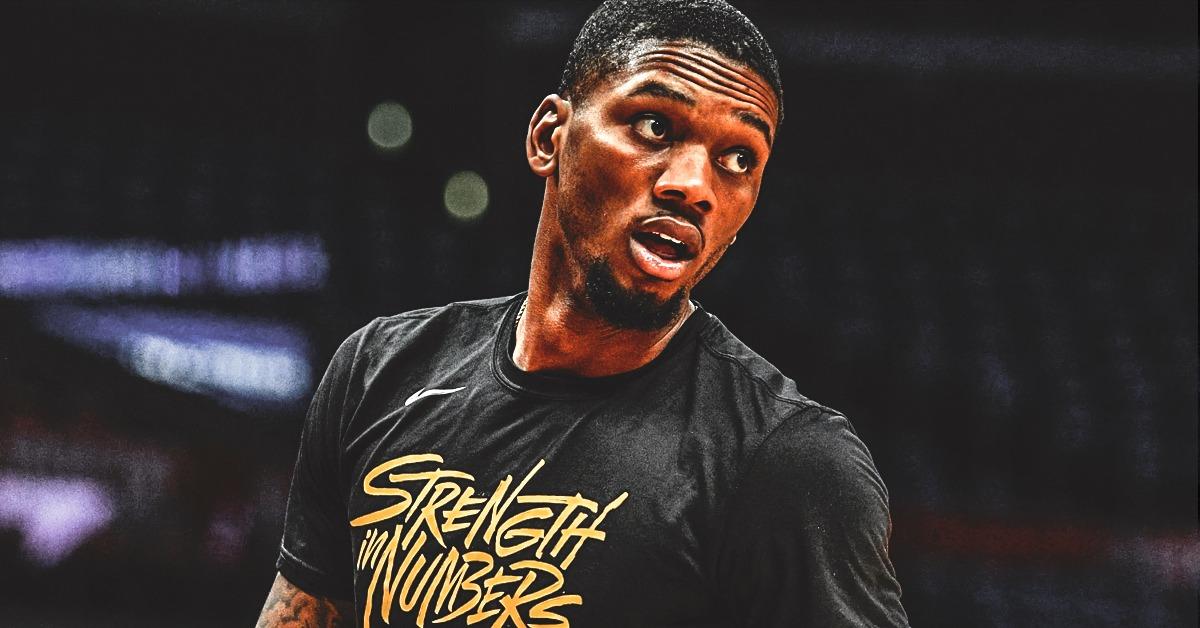 McKinnie played in four games with the Golden State Warriors this preseason before being waived on Oct. 19.

The Warriors lost to the Toronto Raptors in six games in the Finals.

McKinnie, who originally went undrafted in the 2015 NBA Draft, owns career averages of 4.2 points and 3.0 rebounds in 12.3 minutes per game over 86 career contests with the Warriors and Raptors.

The Cavs won just 19 games last season. They should be more competitive this season, but they likely won’t make the playoffs.

John Beilein is entering his first season as head coach of the Cavs. It’s also his first run in the NBA.