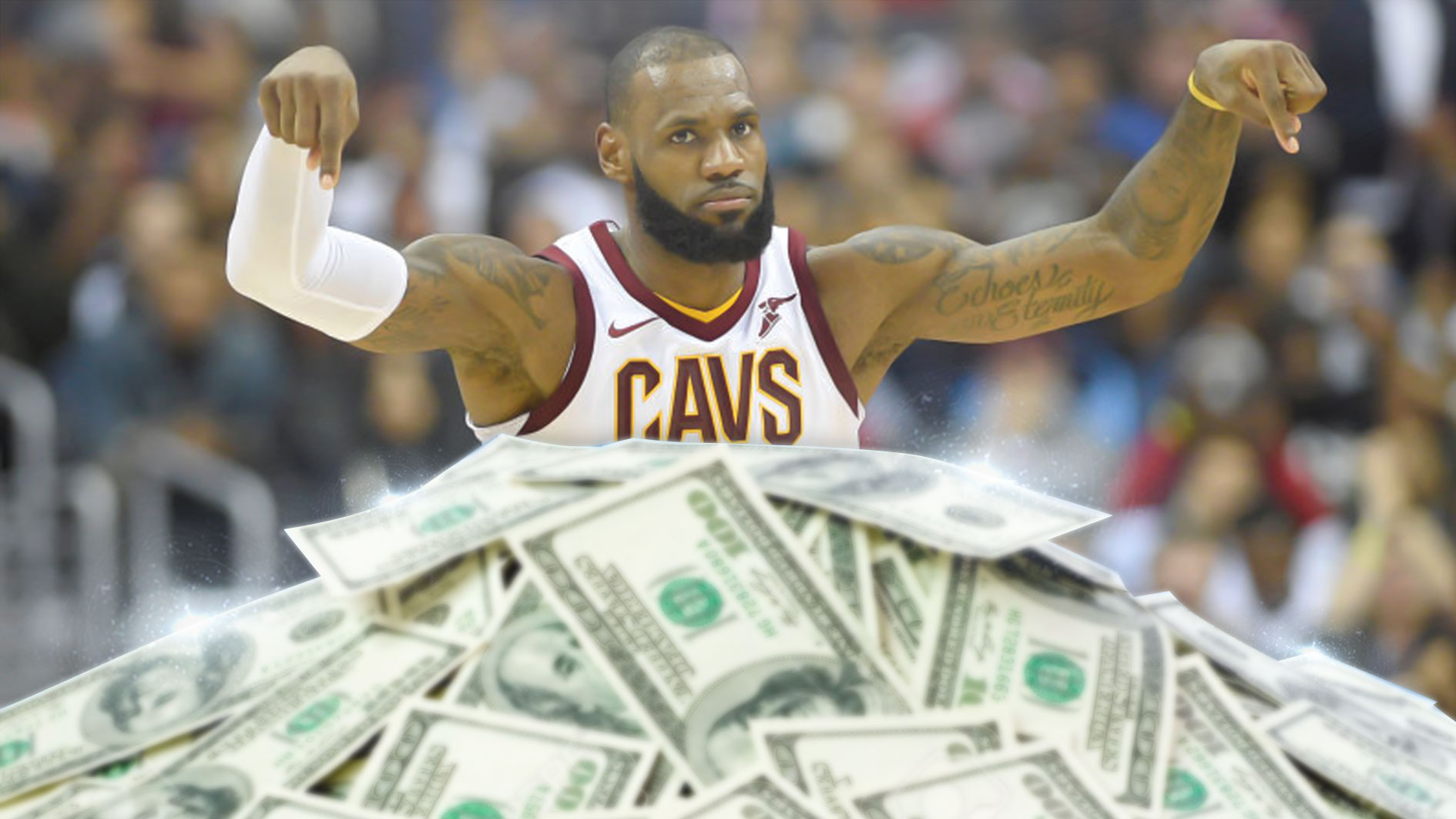 Cleveland Cavaliers superstar LeBron James, even at 33 years of age, is still considered to be the best player in the league. Though, as good as he truly is, the Cavs forward is far too unpredictable. James has made it known that he wants to win more championships and catch up to the best player of all time.

In fact, this has been James’ goal since the beginning of the decade. After leaving the Cavs in 2010, James led the Miami Heat to back to back titles in 2012 and 2013. He soon returned to Cleveland to deliver another title for his hometown. With three championships and plenty more productive years in his career, James has a shot at building his resume to a legendary status.

Though, no one truly knows if he plans to do this in Cleveland or anywhere else. Interestingly, once James becomes an unrestricted free agent in the summer, the Cavaliers can offer him more money than any other team.

The Cavs will be able to offer LeBron James a projected max contract of 5 years, $205M this summer; all other teams can offer 4 years, $152M. Cavs at Lakers 9pm tonight on @espn pic.twitter.com/C0X1h1nOMm

LeBron James has the potential to sign a super-max contract this season, making him the highest paid player in the NBA. It remains to be seen if money will be a true factor in James’ free agency this season. 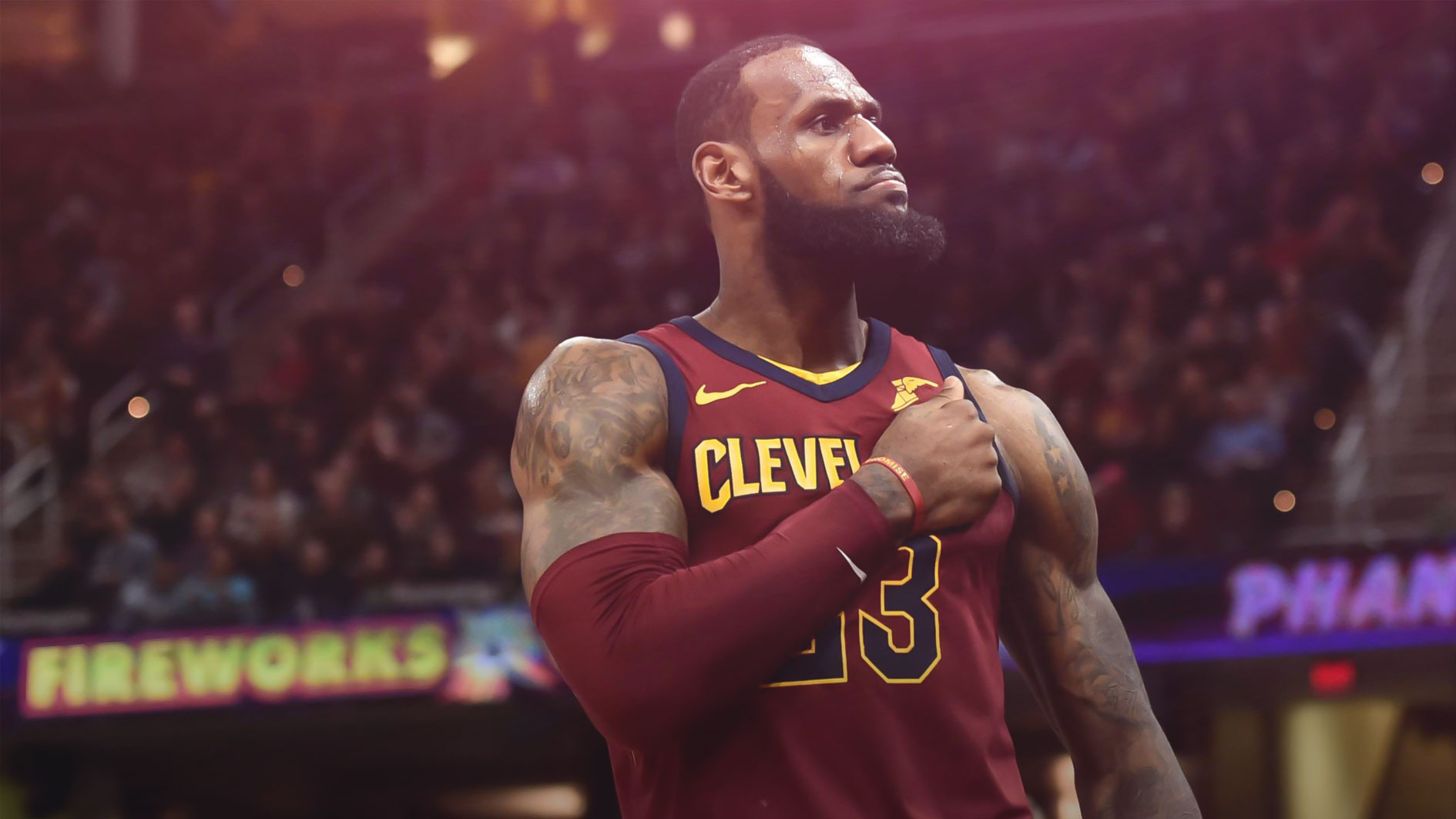 James has normally settled on short deals in modest amounts in order to gain a personal leverage. However, it appears that this summer could be different for him. If James intends on settling down this season, money could play a factor in any long-term deal. The Cavs have the money to make things difficult for other teams trying to take James away, and it could be a deciding factor this summer. 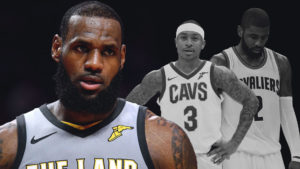