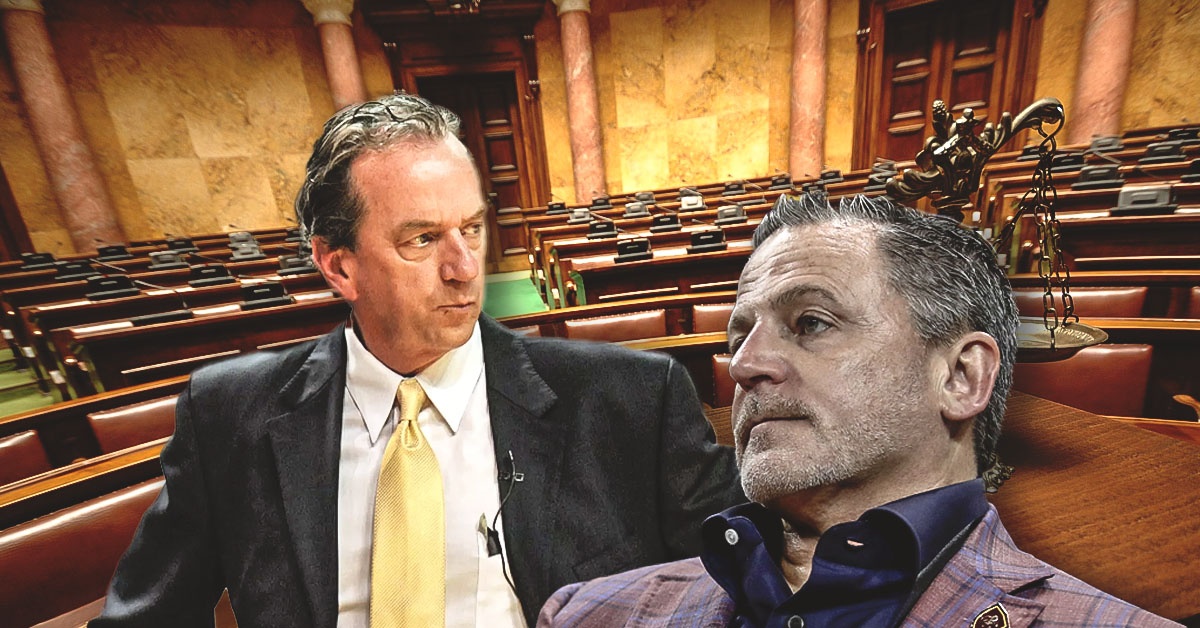 Nothing can go right for the Cleveland Cavaliers right now. The team is in utter disarray, and to make matters worse, former assistant coach Jim Boylan is suing the Cavs for age discrimination. He’s alleging that the Cavaliers and owner Dan Gilbert wanted to bring in younger coaches who they could pay less.

Boylan and Phil Handy were not renewed after last season

Case filed yesterday in Cuyahoga, Boylan (63) alleges Lue left vm that Gilbert wanted to go "young" and that option was "way too much money" pic.twitter.com/vQqVSU5cqk

The Cavs are not taking this lightly, and they released a statement firing back at Boylan and his attorneys. The statement tries to shift blame back to Boylan and accuses him of attempting to extort the Cavs for money. Part of the statement reads, via Chris Mannix of Sports Illustrated:

“This frivolous lawsuit is simply an opportunistically-timed effort at a shameless cash grab. The team will seek immediate dismissal of this disappointing, unwarranted and baseless claims.”

Tell us how you really feel.

This couldn’t come at a worse time for the Cavs. They’re dealing with their current coaching problems following the ousting of Tyronn Lue and some heated negotiations with Larry Drew, the default interim head coach. Not to mention, J.R. Smith is asking for a trade out of Cleveland and Kevin Love just had surgery that will keep him out at least six weeks.

There’s chaos in Cleveland, and the lawsuit that Gilbert and the organization are staring down is the cherry on top of what has been an awful stretch of luck for Cleveland. 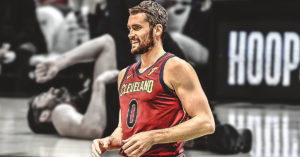