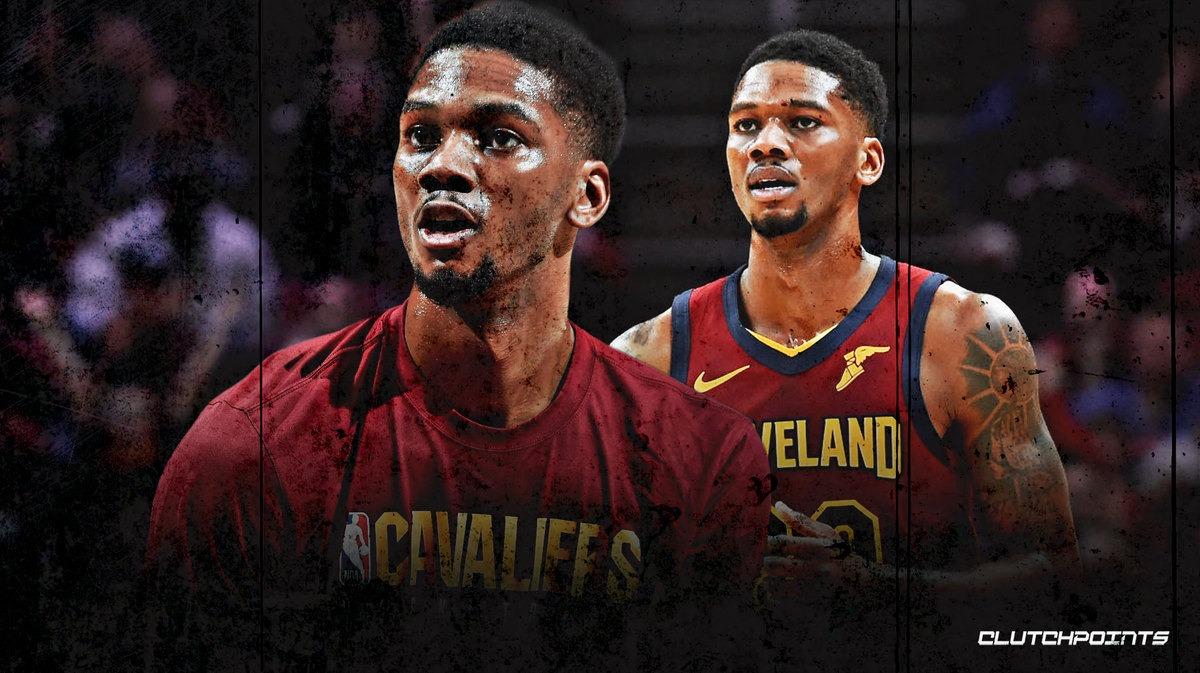 The Cavs have decided to bring back forward Alfonzo McKinnie on a 10-day deal, the team announced in an official statement on Thursday morning.

The Cavs had just waived McKinnie earlier this week, which made him a free agent. However, it seems the team likes his game enough to bring him back. He’s played in 23 games off the bench for Cleveland, racking up averages of 2.7 points on 35.3 percent shooting from the field (28.6 percent from beyond the arc) ans 2.1 rebounds in 11.0 minutes per outing.

McKinnie, now 27 years of age, has spent time with several teams around the NBA landscape, including the Cavs, Warriors and Raptors. He’s also spent some time in the G League, as he played for Raptors 905 and the Windy City Bulls.

A 6-8 wing who went undrafted in 2015, McKinnie will be looking to make the most of this opportunity with the Cavs, who now have 16 men on their roster (including a pair of two-way contracts). The maximum number of players an NBA roster can have is 17, so let’s see if Cleveland makes another move.

The Cavs will kick off a five-game road trip on Thursday night with a matchup against the Detroit Pistons. Tip-off inside Little Caesars Arena is set for 7:00 p.m. ET. Cleveland will be looking to snap a five-game losing streak.