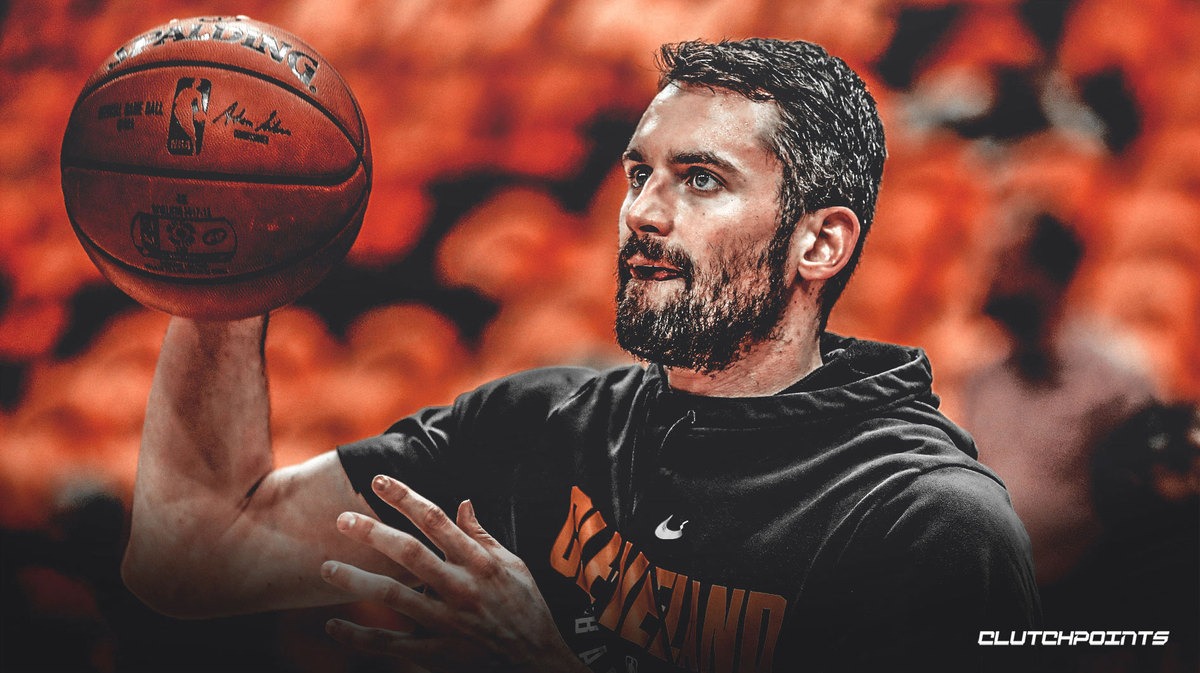 Cleveland Cavaliers forward Kevin Love is on the hot seat after he had an on-court outburst on Saturday in their game against the Oklahoma City Thunder. Love also had words with Cavs GM Koby Altman in their shootaround prior to Saturday night’s contest and had shown frustration on the bench during a recent game against the Toronto Raptors.

It’s no secret that Kevin Love wants out of Cleveland, and the Cavs have, likewise, made their All-Star power forward available for trade.

ESPN’s Brian Windhorst shared on “The Jump” that the Cavs asked Love to help them trade him by boosting his trade value.

“The Cavs have communicated to him, ‘Help us help you,’” Windhorst said, via Sam Amico of Amico Hoops. “Do you want to get traded? Then come in and have a good attitude every day and put up numbers. And there have been periods, sometimes weeks, sometimes two weeks, sometimes even longer where Kevin has done that. But there have been several times this season where he’s lost his cool a little bit, and we’re all watching for it.”

Love did just that after he had a massive game in a heartbreaking 115-113 loss against the Detroit Pistons on Tuesday. The 31-year old turned in a vintage performance, dropping 30 points, nine rebounds, and four assists while shooting 12-of-15 from the field and converting four triples in 36 minutes.

Obviously, Love is no longer the 25-15 beast he once was when he was with the Minnesota Timberwolves in the earlier parts of the previous decade. Arguably, he isn’t the same All-Star forward who helped the Cavs throughout their deep playoff runs from 2015 to 2018, highlighted by their historic championship win in the 2016 NBA Finals.

Nevertheless, Love still has plenty of value, especially for contenders, as a veteran floor-spacing big who has a ton of playoff experience under his belt. 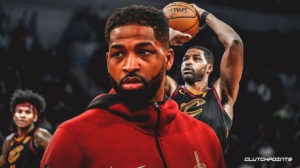