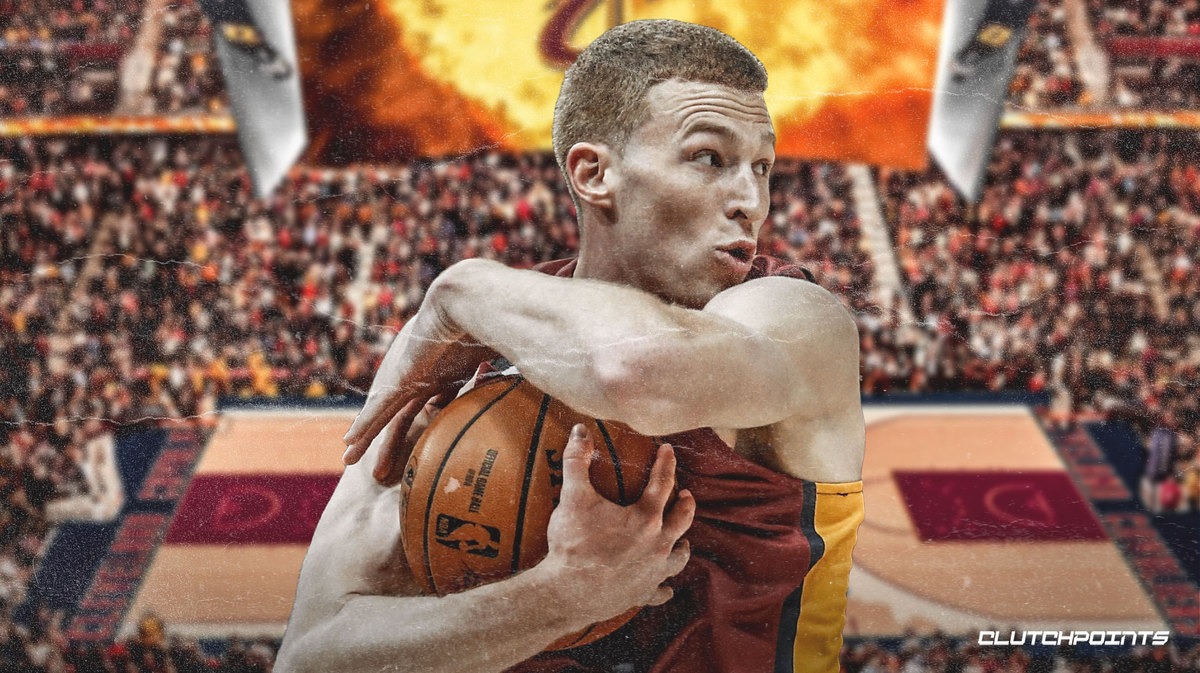 Cleveland Cavaliers rookie Dylan Windler is done for the 2019-20 NBA regular season campaign due to complications of a leg injury he sustained back in the preseason. The Cavs will now look to fill in his roster spot by applying for Disabled Player Exception.

The Cavs have applied for a disabled player exception for Dylan Windler, sources tell @TheAthleticNBA . It was announced on Monday that Windler would miss the remainder of the 2019-20 season and require surgery for his lower leg stress reaction.

Per league rules, the exemption allows a team to replace a player who has been injured and will be out the rest of the season or for the entire next season. The replacement will be entitled to a maximum salary of either 50 percent of the injured player’s salary, or the mid-level exception for a non-luxury tax-paying team, whichever is less.

Dylan Windler was selected 26th overall by the Cavs in this year’s draft after an impressive four-year collegiate career in Belmont. Cleveland was particularly enamored with the 6-foot-6 swingman’s ability to knock it down from deep at a high rate, making 42.9 percent of his 3-pointers in his senior year.

Windler was making progress and appeared close to making his season debut up until he suffered a setback with his injury. A stress reaction in his lower left leg kept worsening over time and doctors deemed it was best for him to undergo a season-ending surgery.

The Cavs, on the other hand, have lost seven of their last 10 matches and currently hold a 12-28 record for 13th place in the Eastern Conference standings. The team is expected to unload several of their veteran players before the deadline, with Kevin Love currently at the top of the list.

Cleveland has several options to choose from should they be granted the disabled player option, as there are still several intriguing talents available in free agency. The team can also pluck in some fresh talent from their G League affiliate Canton Charge. 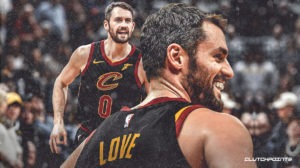