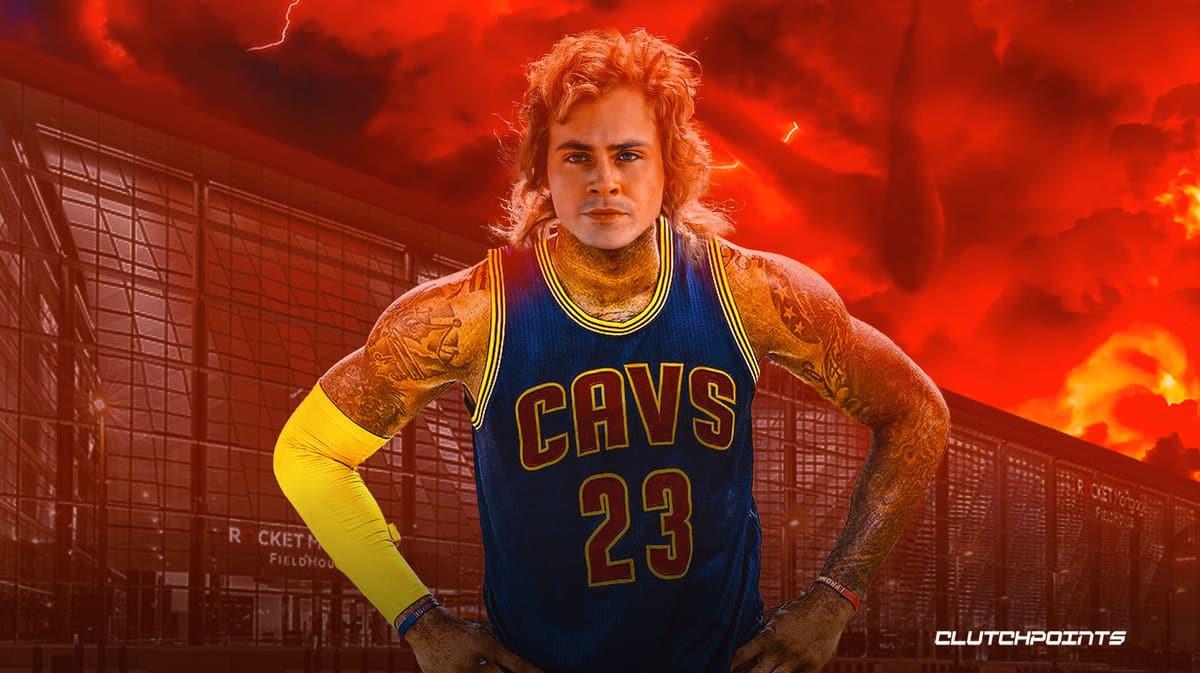 Stranger Things has got to be one of the biggest hits of the summer thus far. The Netflix mega-hit series has been making waves internationally after it launched the fourth season of this acclaimed sci-fi drama. As it turns out, the Cleveland Cavaliers appear to be huge fans of the show as well.

Apparently, the Cavs decided to pick up Billy of Stranger Things during the 2022 NBA Draft, and he made an appearance during Cleveland’s Summer League game on Wednesday (h/t Bleacher Report on Twitter):

Who else sees it? 😅 @luke_travers

For those that don’t know, that’s actually Luke Travers, who was selected 58th overall by the Cavs in the recent draft. He is a 6-foot-8 guard/forward who hails from Perth in Australia. The 20-year-old took a bit of a different path in pursuing his NBA dream in that he opted against playing college basketball in the United States. Instead, Travers played professionally in Australia in the National Basketball League (NBL) before entering the 2022 NBA Draft.

In terms of his appearance, there’s no doubt that he has a strong resemblance to Billy Hargrove, who was one of the more prominent supporting characters in Stranger Things. If for some reason Travers’ basketball career does not turn out as expected with the Cavs, then perhaps he could pursue a career in acting.

On Wednesday in a 91-80 loss to the Charlotte Hornets, Travers logged 25 minutes for the Cavs. He put up four points on 2-of-3 from the field, while also logging four rebounds, an assist, and a steal.