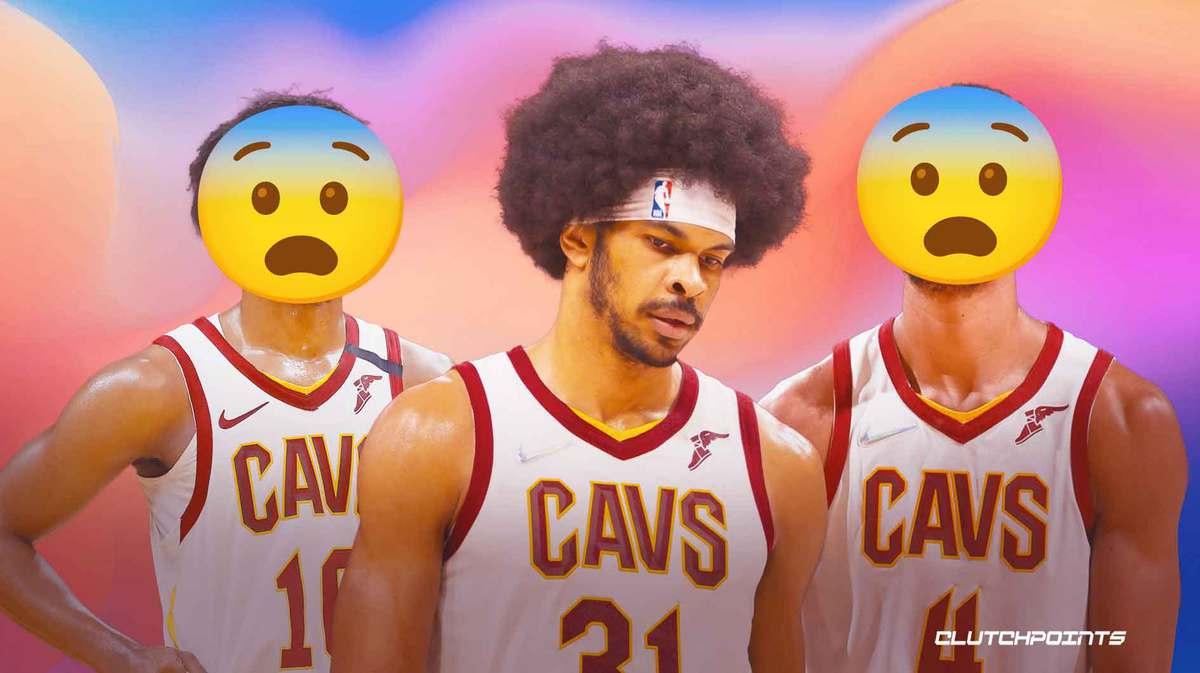 The Cleveland Cavaliers just announced what fans fear about Jarrett Allen’s injury: the big man will be sidelined indefinitely as he recovers from a fractured finger.

According to the Cavs’ statement, Allen left Sunday’s game against the Toronto Raptors because of a quad contusion. However, he was later diagnosed with a left middle finger injury. As Shams Charania of The Athletic reported earlier, the All-Star center had a fractured left middle finger, and the latest test from the team confirmed that.

“A CT Scan administered today ay Cleveland Clinic Sports Health revealed a fracture and he will undergo additional evaluation and treatment. No timetable has been set for his return to basketball activities and his status will be updated as appropriate,” the team furthered.

There’s only roughly one month left in the regular season, so there’s a real possibility that Jarrett Allen misses majority, if not all of their remaining regular season games. Healing and recovery from a fractured finger can take up to several weeks depending on the severity.

Of course Cavs fans will hope that Allen’s injury is not that severe and he can return come playoffs time. He is a key cog for the Cavs, and without him, the pressure will be on rookie Evan Mobley and Kevin Love to fill the void at the center spot.

The Cavs currently rank sixth in the Eastern Conference, though they have a three-game cushion against the seventh-seeded Toronto Raptors. However, that is far from being a comfortable lead since a losing streak could drop them to the play-in instead of the automatic playoff qualification spots.

For now, Cleveland has to hold their ground and find ways to win even without Allen.