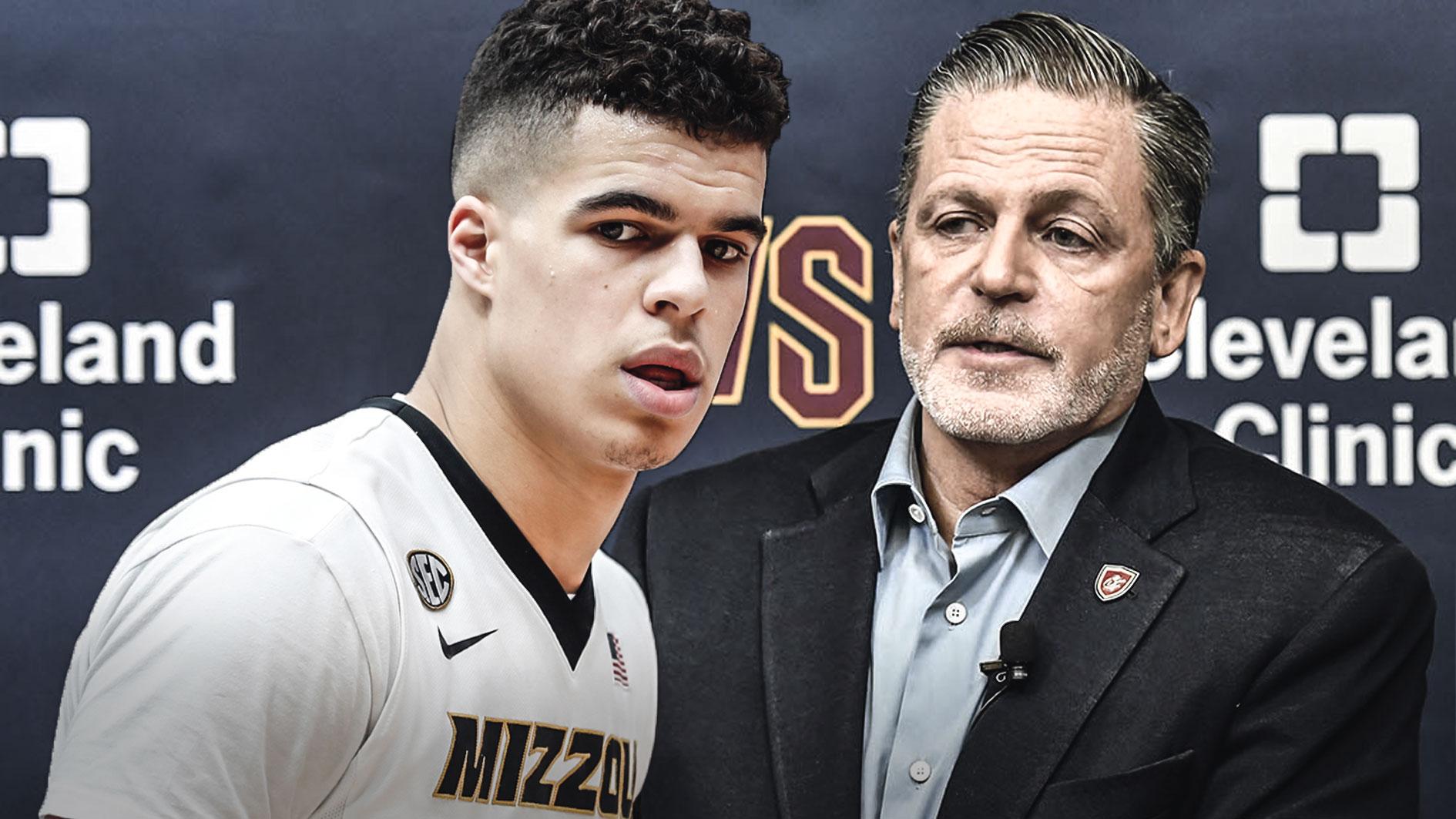 Despite a recent report of a strained hip, Missouri Tigers product Michael Porter Jr. is still expected to be among the first 10 names taken off the board in next week’s 2018 NBA Draft. This is according to ESPN’s Adrian Wojnarowski (h/t Sagar Trika of Blazer’s Edge).

Among the teams who are keeping a close eye on Porter are the defending Eastern Conference champions Cleveland Cavaliers and two other East clubs in the Chicago Bulls and the New York Knicks. Of the three, the Bulls have the highest chance of getting Porter, as they have the rights to the No. 7 pick in the first round, while the Cavs and the Knicks are at No. 8 and No. 9, respectively.

Porter comes across as a mysterious prospect, perhaps the most enigmatic one. He has barely played in any competitive competition over the past several months. In his first game in college, he injured his back after playing only two minutes against the Iowa State Cyclones back in November. He returned to action just in time for the SEC Tournament and the NCAA National Tournament, but only played in 51 minutes (three games) in college overall. Porter’s lack of activity, however, has not hurt his stock that much, as evidenced by his top-10 projection.

Should the Cavs snag the 6-foot-10 Porter, they would have a big athletic wing who has the ability to get buckets from almost anywhere on the floor. He’s also someone Cleveland could possibly build the franchise around, especially if LeBron James decides to leave Ohio.