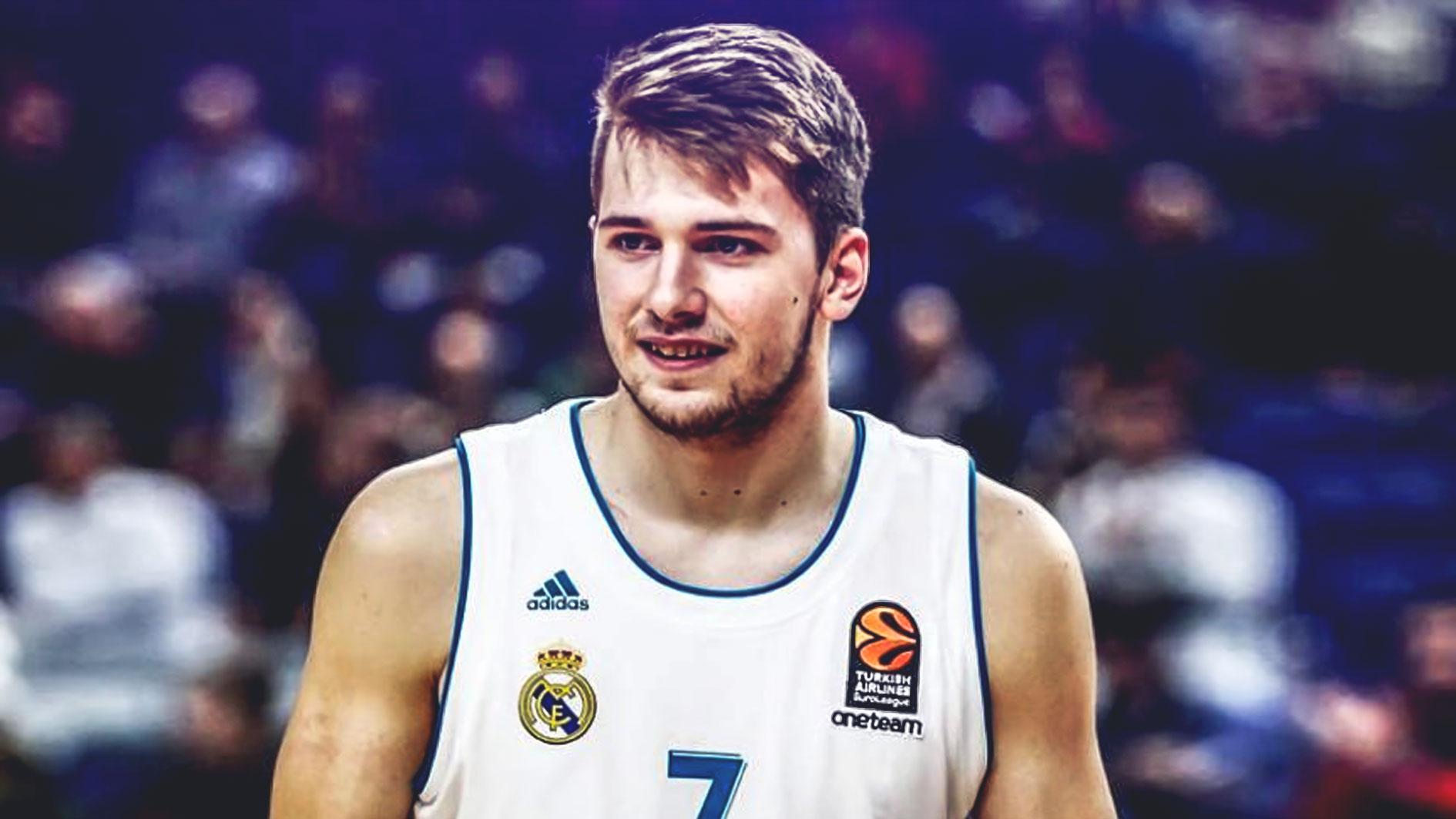 As arguably the most magnetic talent among all the aspiring NBA prospects, it’s only natural for Luka Doncic to attract a lot of attention from NBA teams – even from those who could be considered as long shots to get him in this coming June’s rookie draft. Take for example the Cleveland Cavaliers, who sent at least a representative across the pond to watch Doncic play in a EuroLeague semifinals match between Doncic’s Real Madrid team and CSKA Moscow Friday afternoon.

This is according to Bleacher Report’s international reporter David Pick, who also saw people from the Phoenix Suns, Miami Heat, Sacramento Kings, Toronto Raptors among other teams catch a live glimpse of the potential No. 1 pick in the 2018 NBA Draft.

Apart from scoring 16 points, Luka Doncic also chipped in two assists and seven rebounds to help his team get a 92-83 victory and a ticket to the EuroLeague Championship game.

The Suns own the No. 1 pick in the said draft and most experts believe that Phoenix is going for either Luka Doncic or DeAndre Ayton.

By the time the Cavs get their chance to use their eighth pick in the first round of the draft, Doncic is very likely unavailable. It’s still a vital pick for the Cavs given the perceived depth of this year’s draft class. The Cavs could also try to pull off a deal and trade up in the draft.

Whether LeBron James stays or leaves Cleveland in the offseason, that No. 8 pick could be a key building block for the team’s future – with or without LeBron.