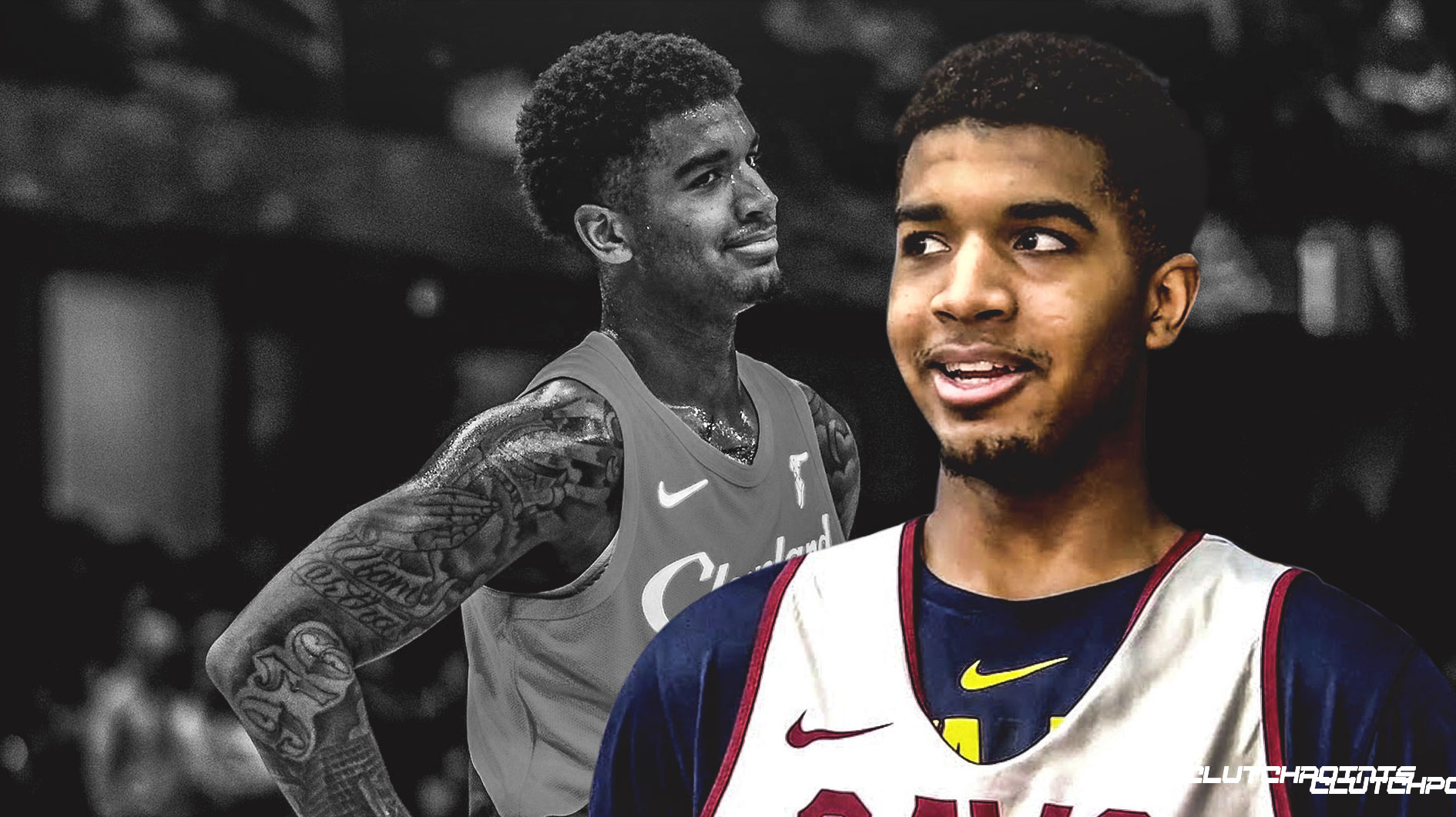 Cavs forward Marquese Chriss was involved in an on-court scuffle with Raptors big man Serge Ibaka in the third quarter of Monday night’s game. Chriss and Ibaka were ejected for their actions and both teams are preparing for suspensions.

The incident occurred in the closing second of the third quarter. Chriss and Ibaka were jockeying for position under the hoop during a transition play. The outlet pass was thrown to Ibaka, but he fell as he tried to catch it. Apparently, Chriss said something to Ibaka as he was on the floor. Feeling disrespected, Ibaka got up and went straight at Chriss, gripping his throat with an outstretched hand and pushing him into the stanchion.

A full-on fight broke out between the two players, with punches thrown on both sides. For the record, none of their blows connected:

Defending himself meant an ejection and a possible suspension, which the team is already bracing for, according to a source that spoke to cleveland.com late Monday night.

“I don’t condone fighting at all but I think if somebody comes at you, you have the right to defend yourself,” Drew told Marla Ridenour of the Akron Beacon Journal after Monday’s 126-101 victory. “I don’t believe there’s a place in our game for fighting. But in the heat of the moment, I understand that things do happen.”

Both players should have maintained their composure, but Drew is right. If someone is going for your throat, you should have the right to defend yourself.

The Cavs will look to keep their momentum rolling on Tuesday night, when they’ll travel to Philadelphia for a matchup against the Sixers. Tip-off inside the Wells Fargo Center is set for 7:00 p.m. ET. 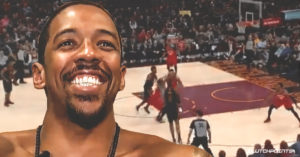