Cavs allowed to have nearly 2,000 fans at Rocket Mortgage FieldHouse 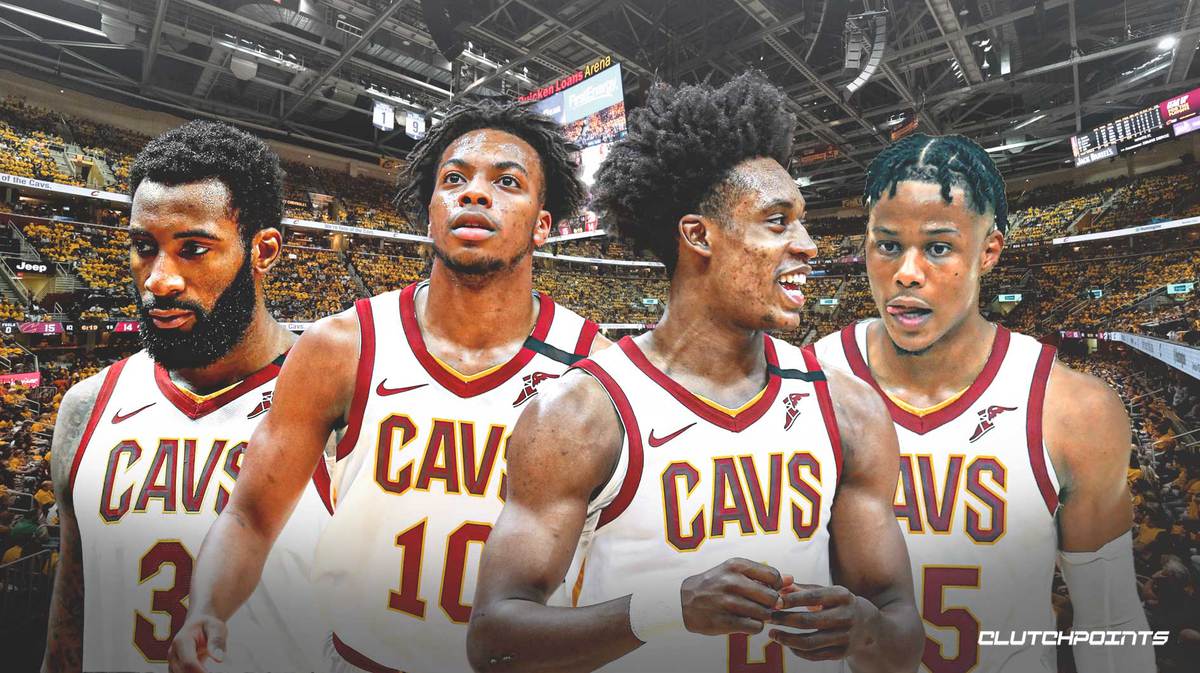 The question of fans in the stands will continue to loom large for the NBA in the coming months. Cleveland Cavaliers fans have some good news on this front.

Chris Fedor of cleveland.com reported the team’s request for additional fans at Rocket Mortgage FieldHouse has been approved. The new capacity will be close to 2,000 fans, or 10 percent, of the arena’s usual capacity.

Cleveland had initially asked for over 4,500 spectators, but Ohio Department of Health Director Stephanie McCloud instead granted a variance allowing for a maximum of 1,944 fans.

McCloud said the variance was granted in part because of the depth of the Cavs’ 86-page coronavirus plan:

“I am approving this variance because of the Cavaliers’ extremely comprehensive and detailed activation plan, and particularly given the FieldHouse’s creation of increased space on the south side, increased concourse ceiling height (by three feet) and state-of-the-art HVAC system to address air quality,” McCloud wrote, via Fedor.

The Cavs worked with the Cleveland Clinic and both local and state governments (as well as the NBA) to concoct an action plan for safely allowing fans to return.

Fedor added team CEO Len Komoroski sought to emphasize the franchise is a major driver for economic activity in Cuyahoga County, which Komoroski alluded to in a statement:

“We have confidence that the FieldHouse is one of the safest places to be in the state of Ohio,” Komoroski said Monday, via Fedor. “Our variance request reflects a deep, continuing commitment to operate responsibly and protect the health and safety of everyone at the games or events. We’re also hopeful to get our part-time event staff back to work too, as these jobs make an impact in our community as well.”

Cleveland is off to a surprising 3-0 start as it prepares to take on the New York Knicks Tuesday night, although Kevin Love looks to be out for a few weeks.

It remains to be seen when the granted variance will be put into action. But the Cavs will have more fans in the stadium going forward. 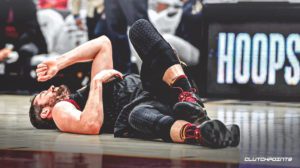 JUST IN: Kevin Love out at least 3-4 weeks with calf injury
Related Topics