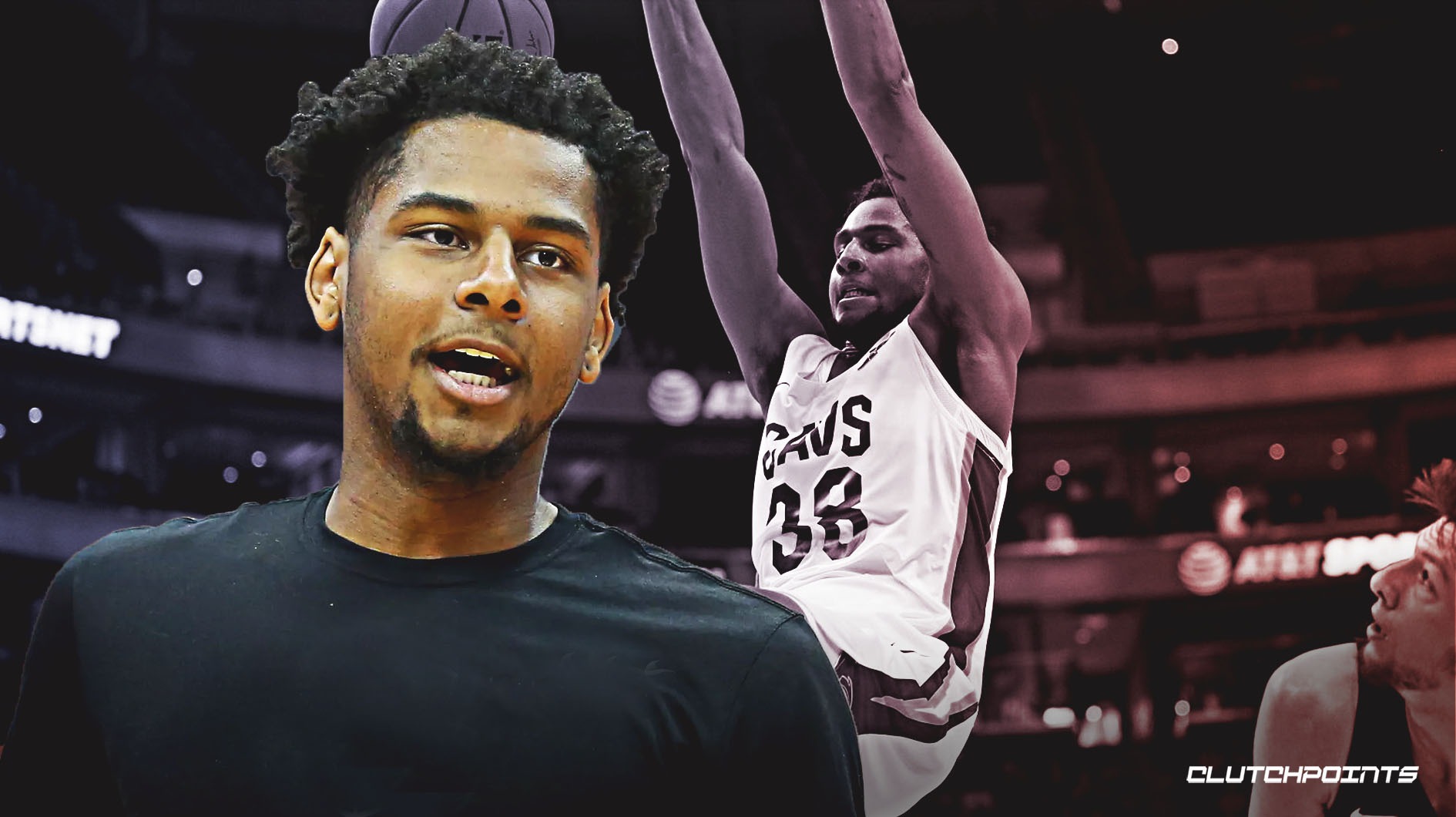 The Cavs have agreed to an Exhibit 10 training camp deal with former Duke center Marques Bolden, according to a report from Chris Fedor of cleveland.com.

Bolden was not selected in the 2019 NBA Draft, but the Cavs picked up the 21-year-old big man for this year’s Summer League tournament. Now that he has signed an Exhibit 10 deal, he’ll join Cleveland’s roster in training camp to compete for a spot on the team. Currently, the Cavs have 13 men on guaranteed contracts, which leaves two spots open.

Fedor laid out the financial details in his recent article for cleveland.com:

By signing Bolden to the Exhibit 10 contract, which doesn’t count against a team’s salary cap, the Cavs will stay below the luxury tax threshold. They are currently $2.8 million under the tax — a small number that could restrict how they manage the final few openings. This maneuver gives the Cavs — and Bolden — an option to play in the G League for the Canton Charge if he can’t make the NBA roster out of camp. The Cavs will have to make their official decision on Bolden shortly before Opening Night.

Though he didn’t make a major impact in college, newly appointed Cavs head coach John Beilein and his staff have been impressed with Bolden’s level of play this summer (6.8 points and 4.0 rebounds per game in Summer League action).

“Because he’s a hard roller, he’s a rim protector, he has good hands and he can guard on the floor in switch situations,” Lang told cleveland.com. “In college you don’t have space. Here you have space and he can create space if he continues to roll hard. Everything you look for in a big he has, he just has to be more efficient with his footwork and learn the game more. That comes with practice and time. He’s more suited for the NBA game.”

Whether or not Bolden will make the final roster remains to be seen, but it seems the Cavs like what they see in his game. JUST IN: David Griffin says he was ‘miserable’ with Cavs, knew he was leaving after they won title
Related TopicsCavaliersMarques Bolden