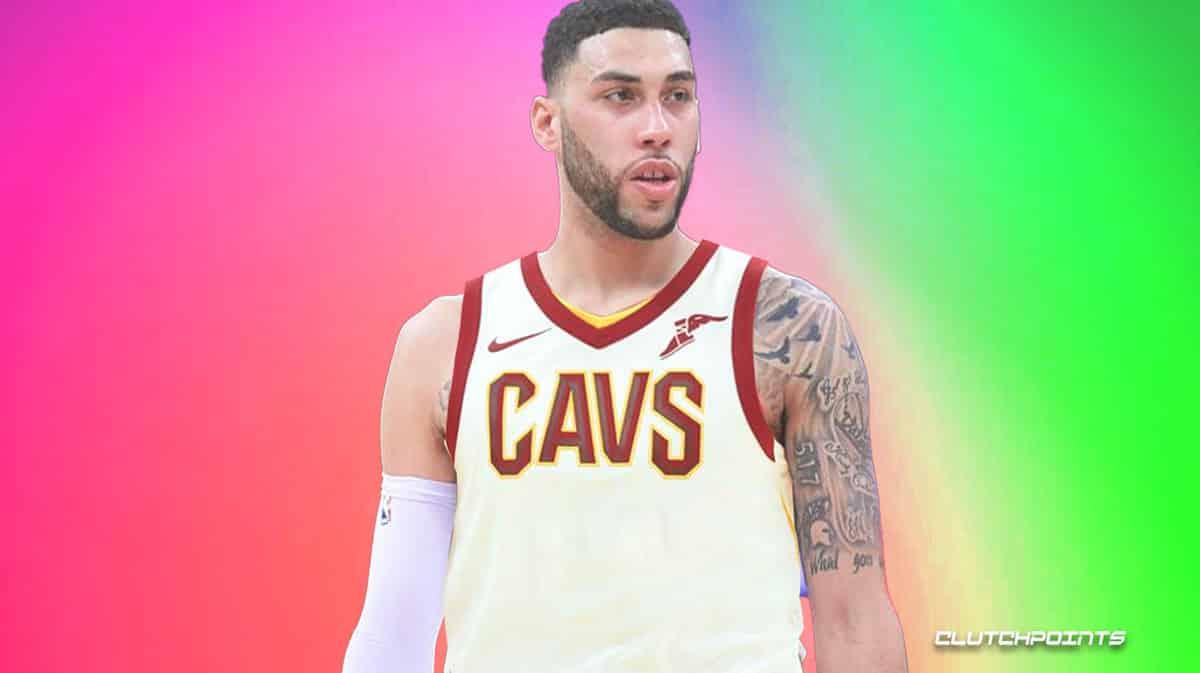 The Cavs continue to add depth to the roster. Per Shams Charania of The Athletic, the team has signed former Chicago Bulls first-rounder Denzel Valentine to a two-year deal:

The Cleveland Cavaliers are signing guard Denzel Valentine to a partially guaranteed two-year deal, sources tell @TheAthletic@Stadium. Valentine was the No. 14 pick in the 2016 NBA draft and provides wing depth to the Cavaliers.

Despite being selected 14th overall in the 2016 draft, Valentine hasn’t exactly lived up to expectations during his time in the NBA. In four seasons, he’s averaged just 7.4 points, 3.5 boards, and 2.0 assists per game. But, a fresh start with the Cavs could be a good thing for his career. He’s capable of playing either on the wing or at shooting guard and should be able to compete for minutes.

Injuries have been a huge problem for the former Michigan State star, missing the entire 2018/19 campaign because of an ankle issue. The Cavs just recently waived Damyean Dotson before signing Valentine.

This tops off a productive summer for Cleveland, who drafted USC standout Evan Mobley to pair with Jarrett Allen in their frontcourt, who was awarded a $100 million extension. The Cavs also brought in former Bulls sharpshooter Lauri Markkanen and veteran guard Ricky Rubio.

It’s relatively unknown if Valentine will really play much of a part, but he did show potential in the 2017/18 season, dropping 10.2 points per night while shooting 39% from three-point range. If he can replicate those types of numbers, Valentine could be a solid piece off the bench for the Cavs.