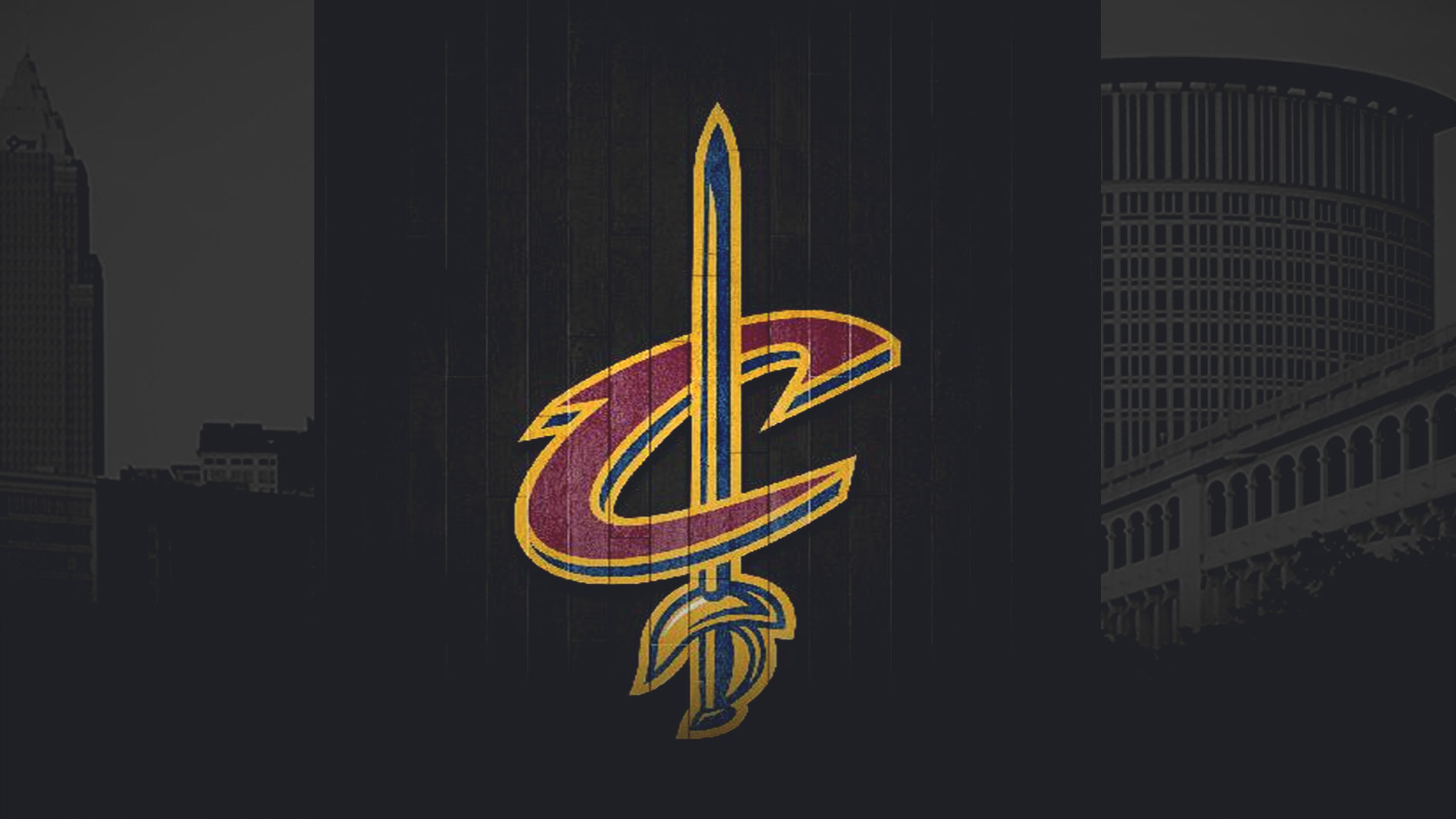 The Cleveland Cavaliers are expected to add two new jerseys to their collection for the 2018-19 season.

And while the Cavs’ latest uniforms have yet to be revealed, graphic designer Casey Vitelli has come across the list of the colors for each team’s ‘City Edition’ set this season — as well as a new set of threads. According to the list, which has been corroborated by uniform expert Chris Creamer, the Cavs’ ‘City Edition’ uniform this season will be blue, while a new jersey — labeled under the title ‘Earned’ — will be powder blue.

Consider this just the next step in the Cavs’ attempts to catapult the franchise past the shadow of LeBron James. The previous “City Edition” jerseys, which weren’t well-received by fans, were essentially designed by James with Nike asking him to give them a significant amount of input on the design.

Introducing our Nike City Edition uniform, which represents the Pride and Spirit of #TheLand → https://t.co/QKtRPCnlLY#AllForOne pic.twitter.com/bp7qhHXgcr

Gray and yellow with the words “The Land” prominently on the front of the jersey, Cleveland also had a strange habit of losing whenever wearing these uniforms.

By March, the Cavs were 1-5 while wearing their gray threads with four games to go.

That said, fans have long been clamoring for the Cavs to revive their black and blue jerseys from the late ’90s, a transitional period for the team after being a perennial playoff contender.

They won’t be getting their wish, exactly, but the blue uniforms the Cavs are planning on wearing do pay homage to the jerseys they wore from 1994 to 2003. The fans will also get to see them add a second blue jersey (powder blue) with the NBA’s new “Earned Edition” jerseys.

A new era has begun in Cleveland. With two new blue jerseys, they’re not just going to look like a different team on paper. 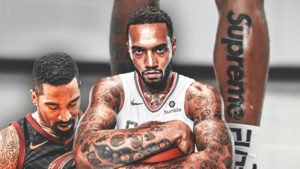