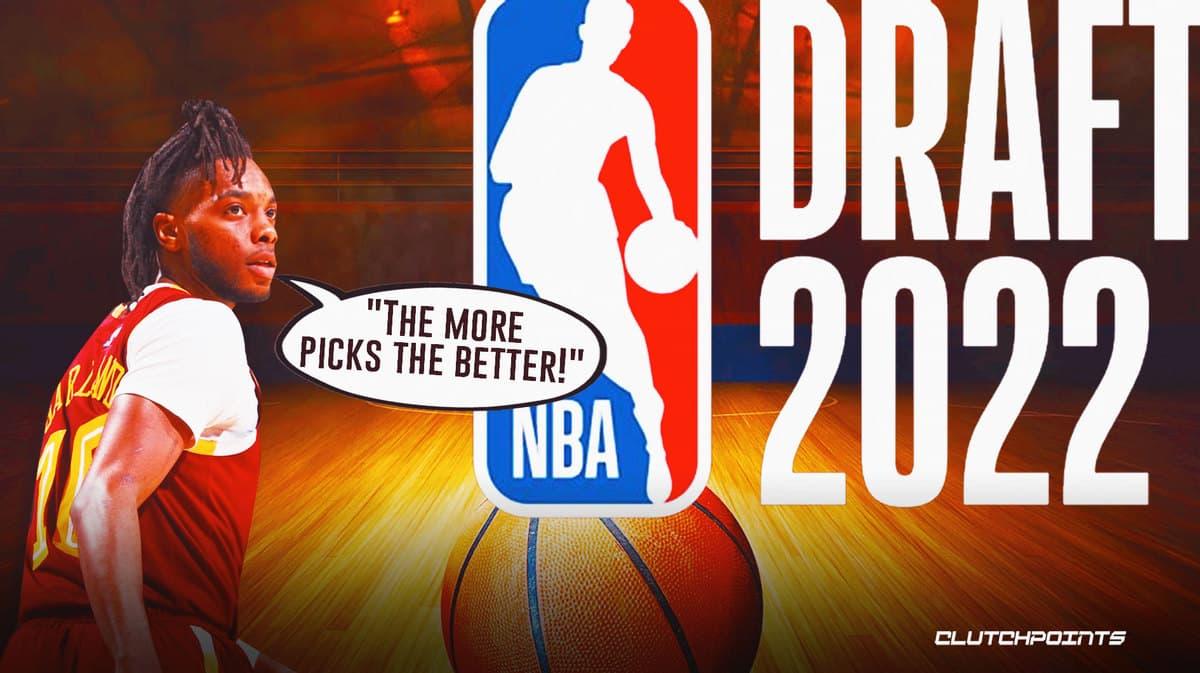 The Cleveland Cavaliers took part in a last-minute trade just hours before the 2022 NBA Draft. In exchange for the rights to Sasha Vezenkov, the Cavs acquired the Sacramento Kings’ 49th overall pick.

Cleveland is acquiring Sacramento's pick at 49 in tonight's NBA draft for the rights to Sasha Vezenkov, sources tell ESPN. Vezenkov, 26, was a first-team All-EuroLeague forward this season. He was the 57th pick in the 2017 NBA Draft.

Vezenkov has yet to play a game in the NBA, making this a no-brainer for the Cavs. They originally picked up his draft rights in a multi-team trade deal with the Brooklyn Nets in June of 2017.

How did the Cavs get so much action in the 2022 NBA Draft?

For starters, they were awarded the 14th overall pick in the draft lottery back in May. The 39th pick came from the San Antonio Spurs via the Utah Jazz, and the 56th pick is from the Miami Heat via the Indiana Pacers. 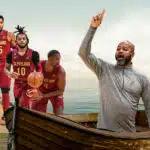 Cleveland joins the Oklahoma City Thunder, San Antonio Spurs, and Minnesota Timberwolves with the most 2022 picks at four each. However, things could quickly change again. On Wednesday, news broke that the Cavs have received “numerous trade offers” for their No. 14 first-round pick.

The Cavs could be considering this, especially now with even more action later in the 2022 NBA Draft.

Click here for more information on the 2022 NBA Draft.