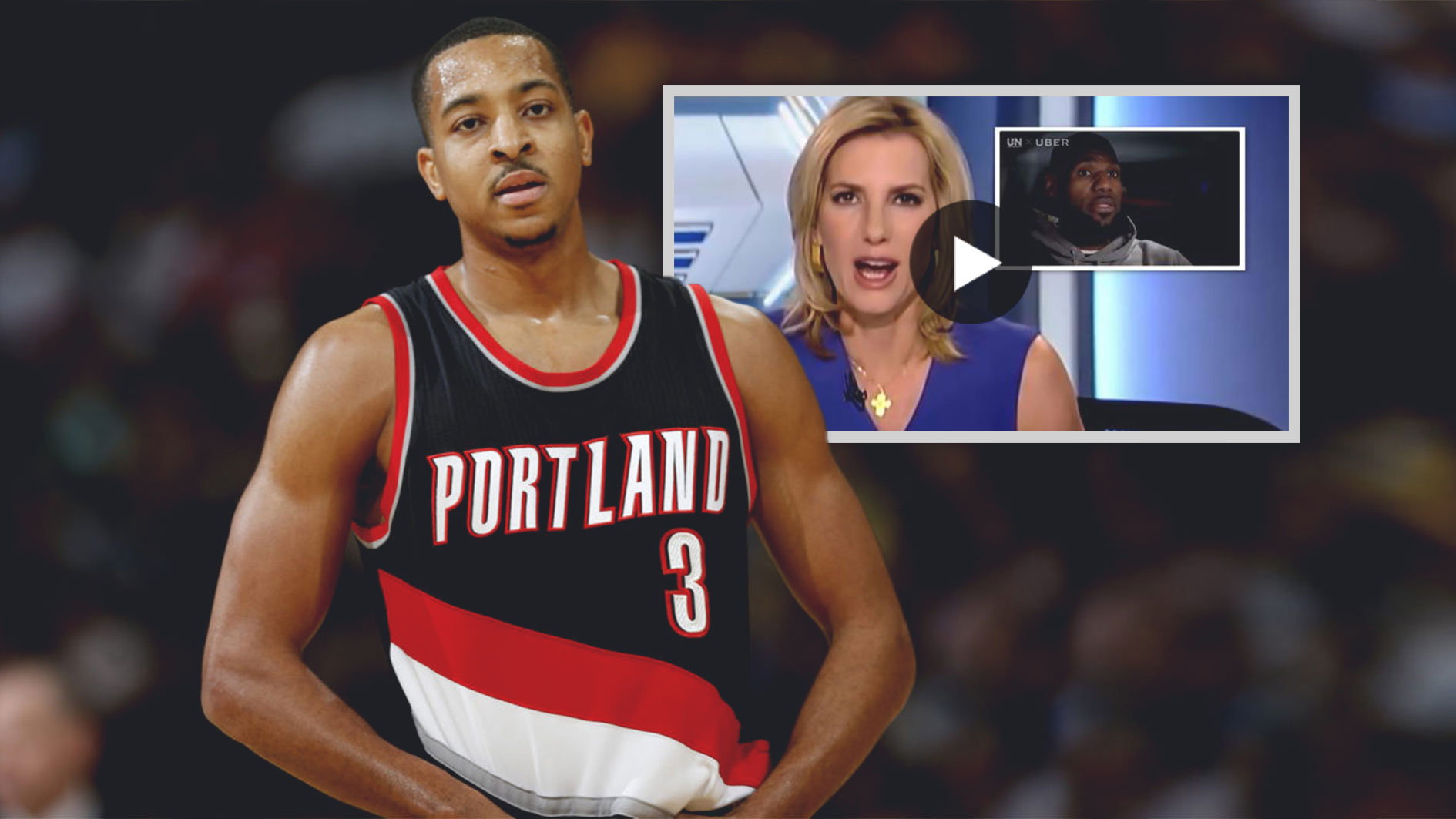 CJ McCollum is in Los Angeles for All-Star Weekend, and the other half of the Portland Trail Blazers backcourt spoke on a number of topics with Sporting News’ Sean Deveny Amongst the multitude of topics, McCollum took the discussion to the video were a Fox News anchor criticizes LeBron James for his comments.

Just a clip from #LeBronJames and #KevinDurant's #Uninterrupted clip where they talk about being outspoken against Donald Trump. I highly you watch it if you haven't yet. #Cavs #Warriors #NBA #NBAAllStar https://t.co/UiZfVDPZZT pic.twitter.com/xjWYoUECky

In her program, Laura Ingraham commented on a video posted on the UNINTERRUPTED platform that had NBA All-Stars James of the Cleveland Cavaliers and Kevin Durant of the Golden State Warriors speaking on political issues, including racism and injustice. She continued, saying it was ‘always unwise to see political advice from someone who gets paid a hundred million dollars a year to bounce a ball’ and said this is what happens when you leave high school early for the NBA. On top of the number of incorrect statements she attempted to pass as facts, Ingraham used an extremely condescending tone when discussing James and Durant.

You can hear all her comments here:

And that was followed up by some sickening comments from a "news anchor"pic.twitter.com/LyrpJXRVhS

NBA peer McCollum took note of the comments and was supportive of James and well as Durant, shaking his head at the “news” anchor’s comments:

“I think that’s disrespectful because it challenges our knowledge outside of sports. It kind of puts us in a box. The lady who said it, for one, she was reading off a teleprompter, which is very easy to do, and, for two, we all have opinions on things because we’re Americans, we’re humans. We’ve grown up here and seen different things based on where you grew up at.”

McCollum does have a point. No matter who you are, whether you have a big platform to express your opinions or not, everyone has the right to say what they think. He added:

“I think that, to just write somebody off because they play a sport is ludicrous. You still have a right to your opinion, regardless of what you do in your day-to-day life. I think that’s disrespectful, to tell somebody to shut up and dribble.” 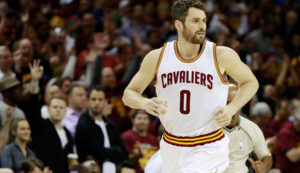