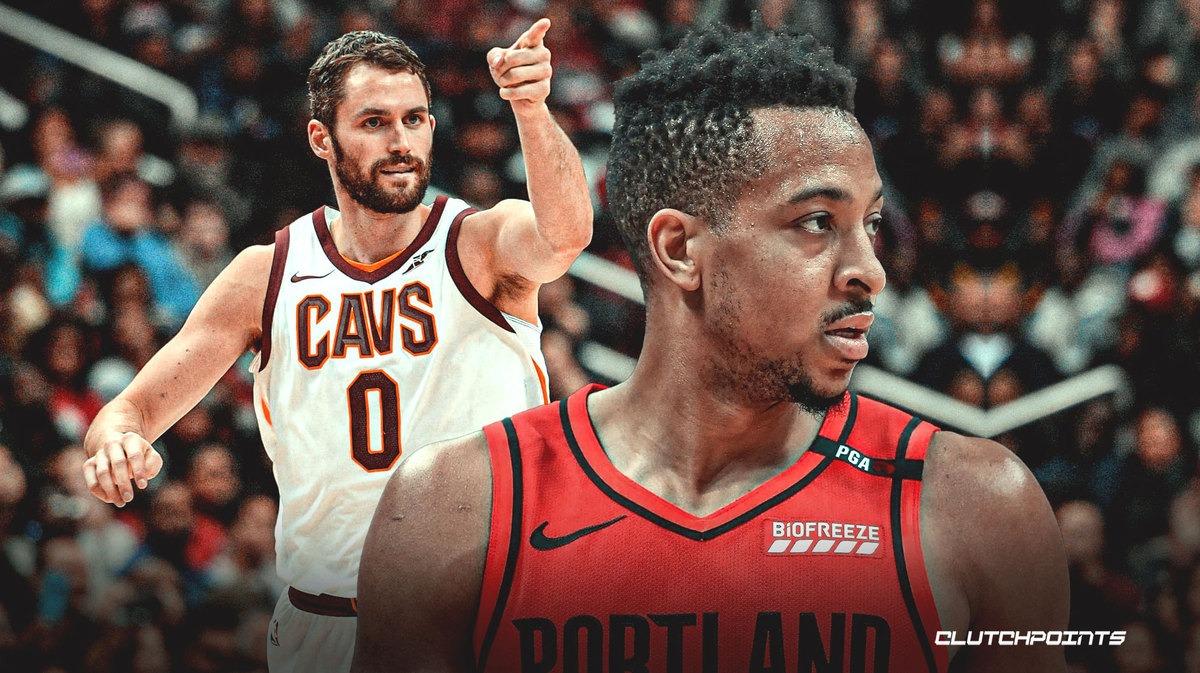 Love donated $100,000 for all Cavs team workers after the NBA suspended the season due to COVID-19. A bunch of team owners and players followed suit, including the Blazers and McCollum.

During an interview with David Aldridge of The Athletic, McCollum praised Love for being the first player to pay for arena workers when it was “not his responsibility.”

“It kind of shows who he is as a person, to his character, to his core,” CJ McCollum said about Kevin Love.

The Cavs forward has been at the forefront of mental health and sharing his personal story with others so he can be helpful to people. This latest act was just the cherry on top of Love’s cake of selflessness.

Cleveland had the worst record in the Eastern Conference before the season was suspended. The Cavs were just 19-46.