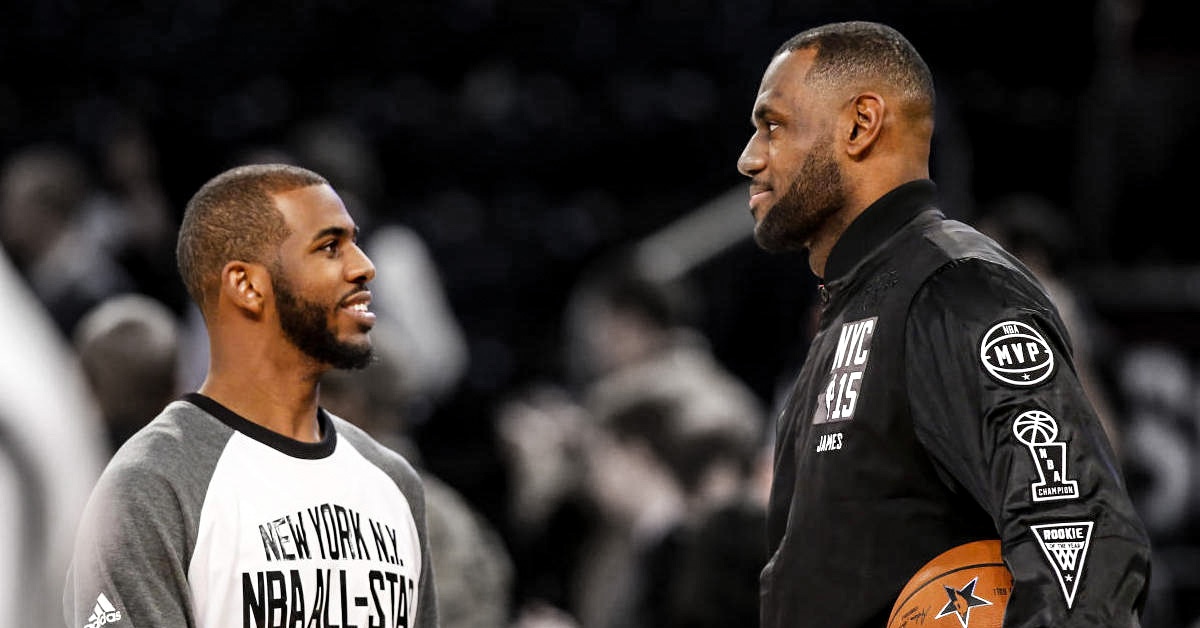 Houston Rockets point guard Chris Paul and Cleveland Cavaliers forward LeBron James are two of the NBA’s best players of the last decade. Incidentally, they are also two of the closest friends in the league. Paul and James are part of the “Banana Boat Club” that includes two other great players, Dwyane Wade and Carmelo Anthony.

In an interview with Fox Sports Ohio, Paul reflected on James’ legacy so far and where it is headed.

“This will be ‘Bron’s 15th season and he’s already hit 30,000 [points]. He shows no signs of slowing down. Congrats to him, but we’re going to be saying this again when he gets to 40 [thousand], just remember I said that. He’s gonna get somewhere up there. I think he’ll be number one when it’s all said and done.”

Chris Paul has witnessed James breaking one record after another and he is confident that the Cavaliers superstar will be doing the same to the all-time scoring record.

LeBron James recently scored his 30,000th point in a game versus the San Antonio Spurs at the AT & T Center on Jan. 23. 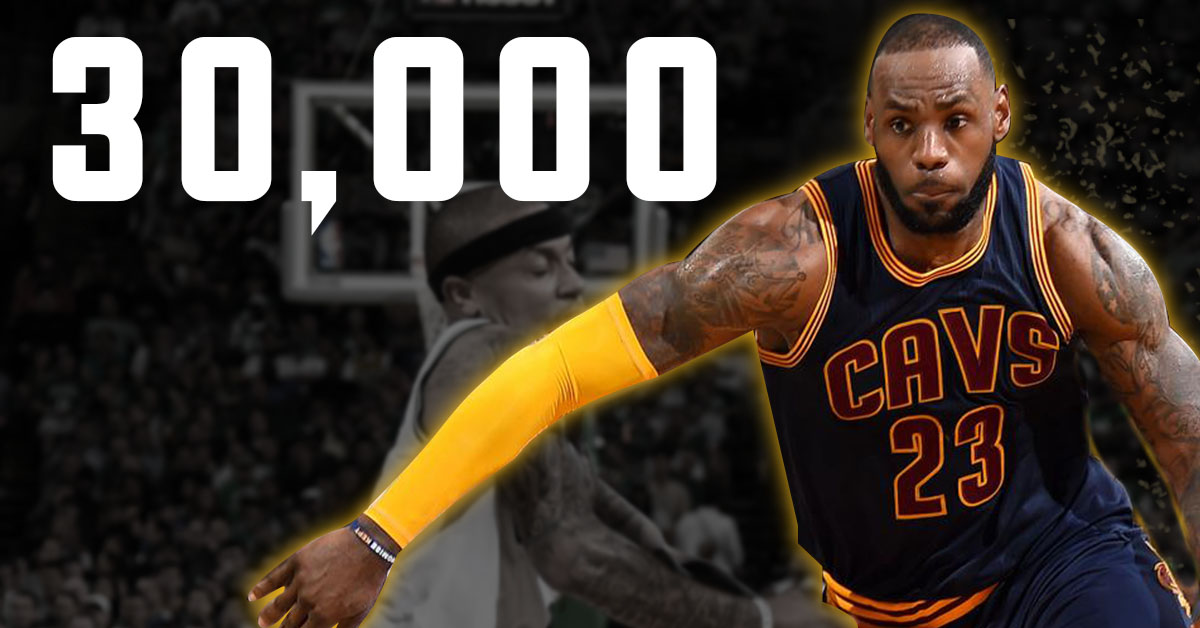 The Spurs fans were classy enough to give him a standing ovation even though he played for the visiting team.

Kareem Abdul-Jabbar holds the record for the most points ever scored by an NBA player for his entire career. He scored 38,387 points in 20 years playing for the Milwaukee Bucks and the Los Angeles Lakers.

In order to reach 40,000 points, the four-time MVP will have to play at least five seasons scoring at least 2,000 points each year. With his durability, it’s not out of the realm of possibility for James to reach that mark before his career is over. 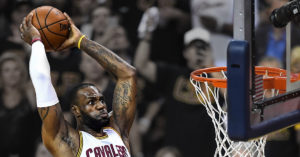 JUST IN: Cavs’ LeBron James runs length of the court in 3 seconds, beats everybody for dunk
Related TopicsCavaliersChris PaulLeBron JamesRockets