Cavs news: Chris Broussard responds to those calling him out as Isaiah Thomas hater 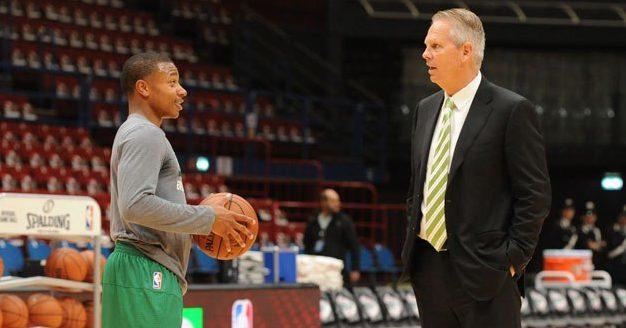 Broussard went on to explain that Thomas’ “Napoleon complex” was one of the key reasons his teammates had become aware of his ego, thing the locker room wasn’t pleased with.

The polarizing journalist responded to some of this feedback over Twitter, denying any claims that he is a Thomas’ hater.

Because I said some execs on other teams said he rubbed some Cs the wrong way, I'm an IT hater? Was just sharing what I was told post-trade

Thomas’ former teammates Kelly Olynyk, Jared Sullinger, and even Evan Turner have come on his defense, the latter shared his experience with Thomas on and off the court since he was 16 years old, a more than a decade-long rapport with the Cavs’ star.

Broussard used anonymous sources and that is always a controversial stance, since these sources are unlikely to come out of the shadows and defend him when he made his take. This take has also not been corroborated by any of his peers, either within the network or outside of it — making him a lone wolf when it comes to this allegation.

Thomas was endeared to the blue-collar city of Boston for coming from the ground up, rising to stardom after being selected with the very last pick of the 2011 NBA Draft.