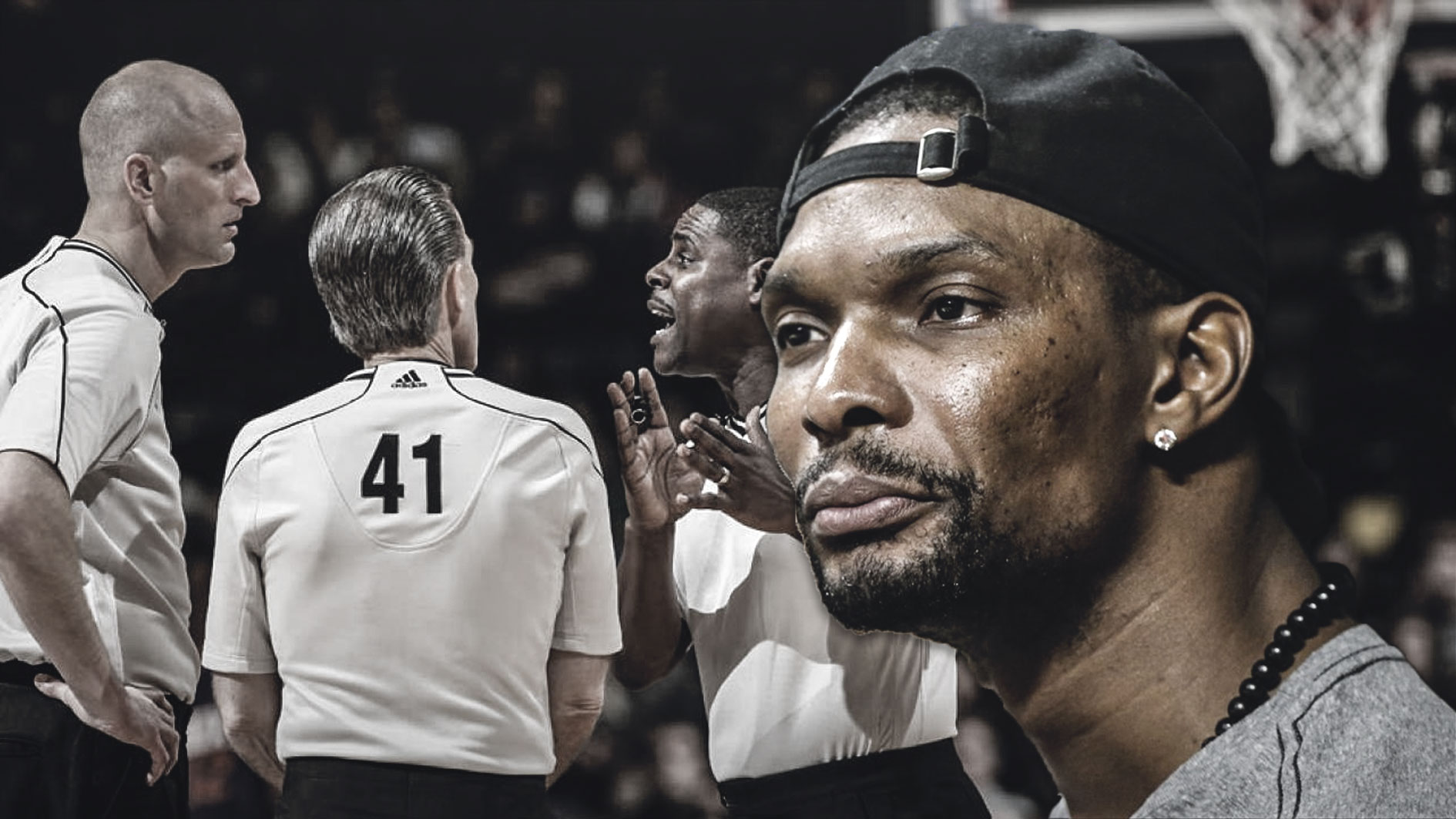 There were a lot of questionable calls heading down the stretch of Game 1 between the Golden State Warriors and the Cleveland Cavaliers, and LeBron James’ former teammate Chris Bosh thinks that the refs owed the Cavs an apology.

There were a few calls on drives to the baskets where maybe a foul should have been called or not called that could have changed the course of the game, but the most important one seemed to be on a charge that James appeared to take against Kevin Durant until it was overturned.

The refs went over to the monitor initially to check if James was in the restricted circle, but then also reviewed if it was a charge. It was a bang-bang play that could have gone either way. But with the call on the floor being a charge, it seemed like it was going to be hard to overturn, although the officials did it anyways. After the game, Cavaliers coach Tyronn Lue and James were just as confused on why the call was overturned.

“I read that play just as well as I’ve read any play in my career, maybe in my life,” James said via ESPN. “I [had] seen the play happening. I knew I was outside the charge line, and I knew I took the hit.”

“LeBron was clearly 4 feet outside the restricted area,” Cavs coach Tyronn Lue said. “So it doesn’t make sense to go review something if — the review is if he’s on the line or if he’s close to the charge circle, that’s the review. He wasn’t close.”

The Cavaliers had their chances to win the game and it wasn’t the officials that lost them the game, but it certainly didn’t help. 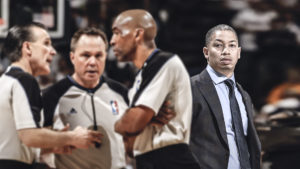