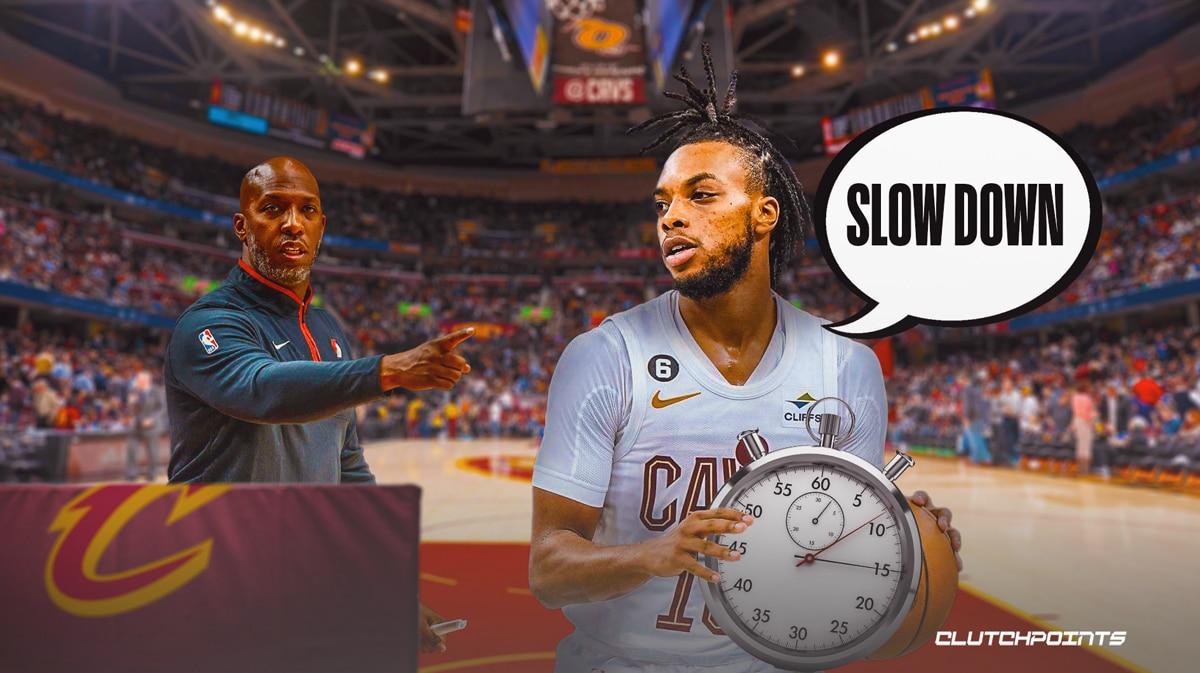 Darius Garland’s ability to recover from a slow shooting start and switch into a reliable playmaker for the Cavs gained the attention of Chauncey Billups, who said he knew how to control the tempo and work through the pressure Portland placed on the 22-year-old guard on defense.

“He does a good job of reading coverages,” Chauncey Billups said in a Wednesday evening press conference. “He can control the tempo of the game for (the Cavaliers).

“He does a good job of mixing up when he shoots and when he puts his head down and tries to make a play… He plays at a really good pace. You can’t really speed him up, you can’t really pressure him. His handles are pretty clever. I thought he did a good job of controlling the game.”

Chauncey Billups’ praised Darius Garland even before he was drafted with the fifth-overall pick by the Cavs out of Vanderbilt in the 2019 NBA draft. Billups likened him to Trail Blazers guard Damian Lillard in a 2019 ESPN draft preview with college basketball analyst Jay Bilas and NBA insider Adrian Wojnarowski.

“I think he has a ton of potential,” Billups said. “The way the NBA is played today, you need a point guard that can facilitate, really shoot the ball from deep and can make plays. That’s what he does.”

Darius Garland has averaged 17.8 points, 2.5 rebounds and 6.4 assists in 193 games played for the Cavs since Billups made the bold comparison one day before the NBA draft. His current season stats almost match up to Damian Lillard’s 26.3 points, 4.3 rebounds and 7.0 assists per game even after missing several matchups with an eye injury. Garland and Lillard sport a 20.3 and 21.7 Player Efficiency Rating in 12 and 11 games played, respectively.

The two last faced each other in the ninth game of the 2021-22 season, where they combined for 45 points in a 107-104 Cavs victory in Rocket Mortgage Fieldhouse.