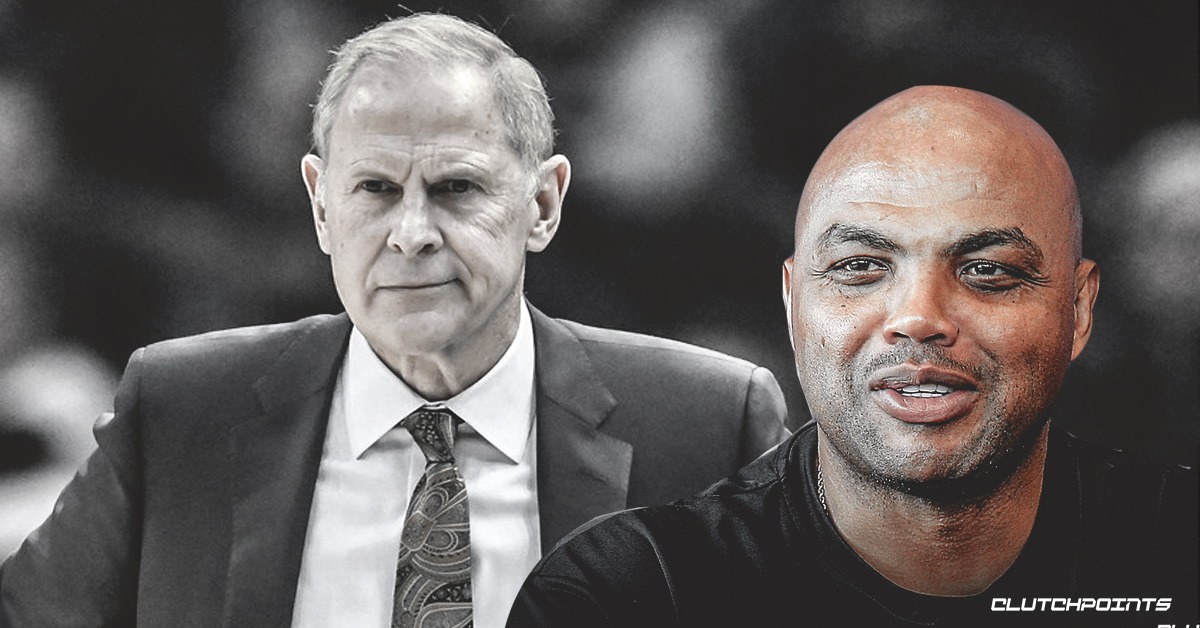 John Beilein resigned as head coach of the Cleveland Cavaliers on Wednesday after a tumultuous season in which he made ill-advised remarks and lost control of the Cavs’ locker room.

However, there are those in the NBA community who believe Beilein is not at fault.

Current TNT analyst and NBA Hall of Fame forward Charles Barkley blamed the young players on Cleveland’s roster, citing their immaturity and ego. Barkley also chided the veterans for failing to be “leaders:”

Charles Barkley GOES IN on the Cavs players, claiming that they purposely tried to oust John Beilein 😳 pic.twitter.com/S63ZCy7CQn

Beilein presided over a Cavs team somewhat lacking in identity. Kevin Love and Tristan Thompson were previously praised as veteran leaders for the likes of Collin Sexton and Cedi Osman, but the narrative changed.

Love threw a bunch of temper tantrums due to a reduced role, and Beilein’s “thugs” comment seemed to turn Thompson from friend to adversary. Meanwhile, both Sexton and rookie point guard Garland have been criticized for their–at times–selfish play.

Perhaps Barkley is onto something. Love even admitted the players “could have done more” to save Beilein’s job. However, Beilein also cited mental health as a reason for his resignation.

Perhaps a separation was the best thing possible for both Beilein and the Cavs. 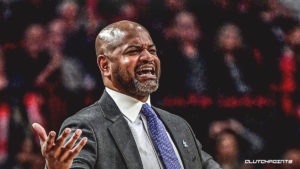 JUST IN: J.B. Bickerstaff speaks on Cavs’ plans to experiment the rest of the season
Related TopicsCavaliersCharles BarkleyJohn Beilein