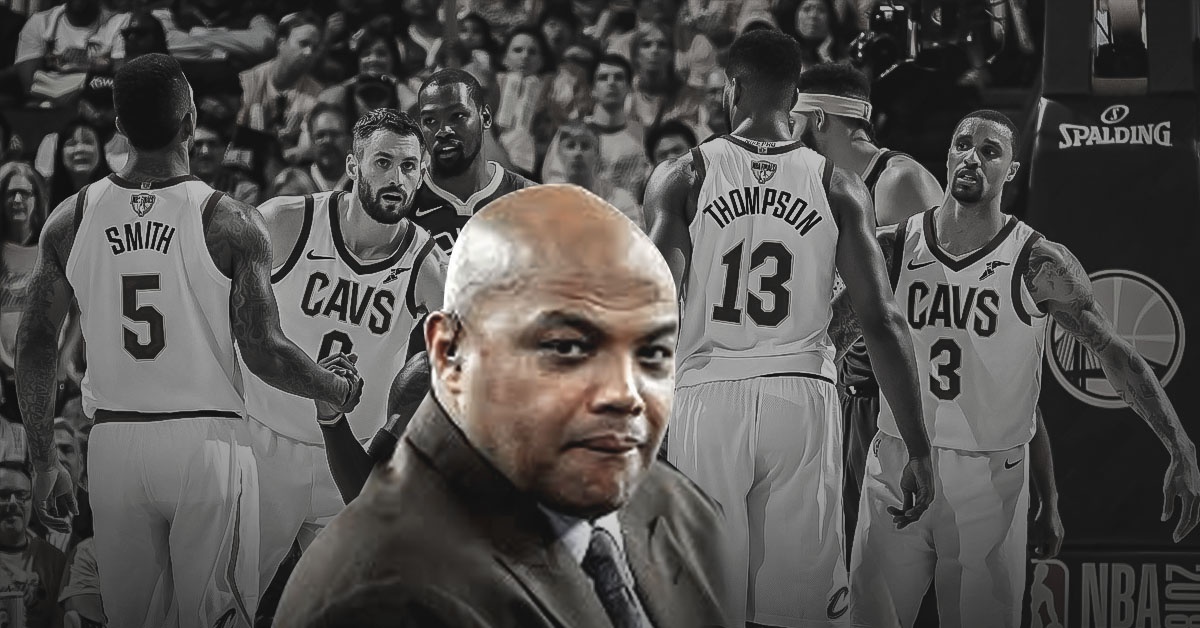 Charles Barkley is not the type who will sugarcoat the things that he says. He will tell it as it sees it without regard to the feelings of his subjects. That’s exactly what the Hall of Famer did in a postgame analysis following the Cleveland Cavaliers’ 110-102 loss to the Golden State Warriors in Game 3 of the NBA Finals Wednesday night at Quicken Loans Arena.

During NBA TV’s postgame breakdown on Game 3, Barkley did not mince his words when speaking about the Cavs’ apparent colossal whack job on the defensive end of the floor. With Kevin Durant already in the zone all night long, the Cavaliers did not help themselves by putting up a leaky defense that was as sturdy as a wet paper bag. Barkley was particularly annoyed by the fact that Cleveland was repeatedly scored on through a particular Warriors’ play-call.

“I’ve never seen a team that dumb in my life. The play that Dominique (Wilkins) and Dennis Scott. We talked about before the game, I bet … how many you think? 10, 12, 15 layups on a simple slip screen. For the same play to work that many times, that’s just stupidity. You have to blame the players to a certain degree, and the coaches. To run a simple play like that and get a layup every single time, that’s just dumb and stupid, plain and simple.”

Barkley is speaking the truth based on the numbers alone. According to ESPN Stats & Info, the Warriors feasted on several free looks at the rim.

The @warriors had no trouble getting to the basket in Game 3.

They shot 18-21 on uncontested FG within 3 feet of the basket in Game 3, the most such makes and attempts this postseason.

Even with Stephen Curry having a cold night from the field, the Warriors were able to compensate for the point guard’s shooting woes by taking the Cavs to school by a mere simple offensive setup that Cleveland did not seem to have the ability nor the recognition to act on it.

Everyone has to be better for the Cavs this Friday, as they can no longer afford any mistake. One more loss and they’re done. 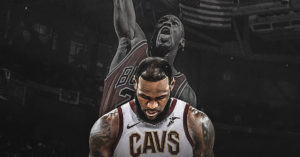