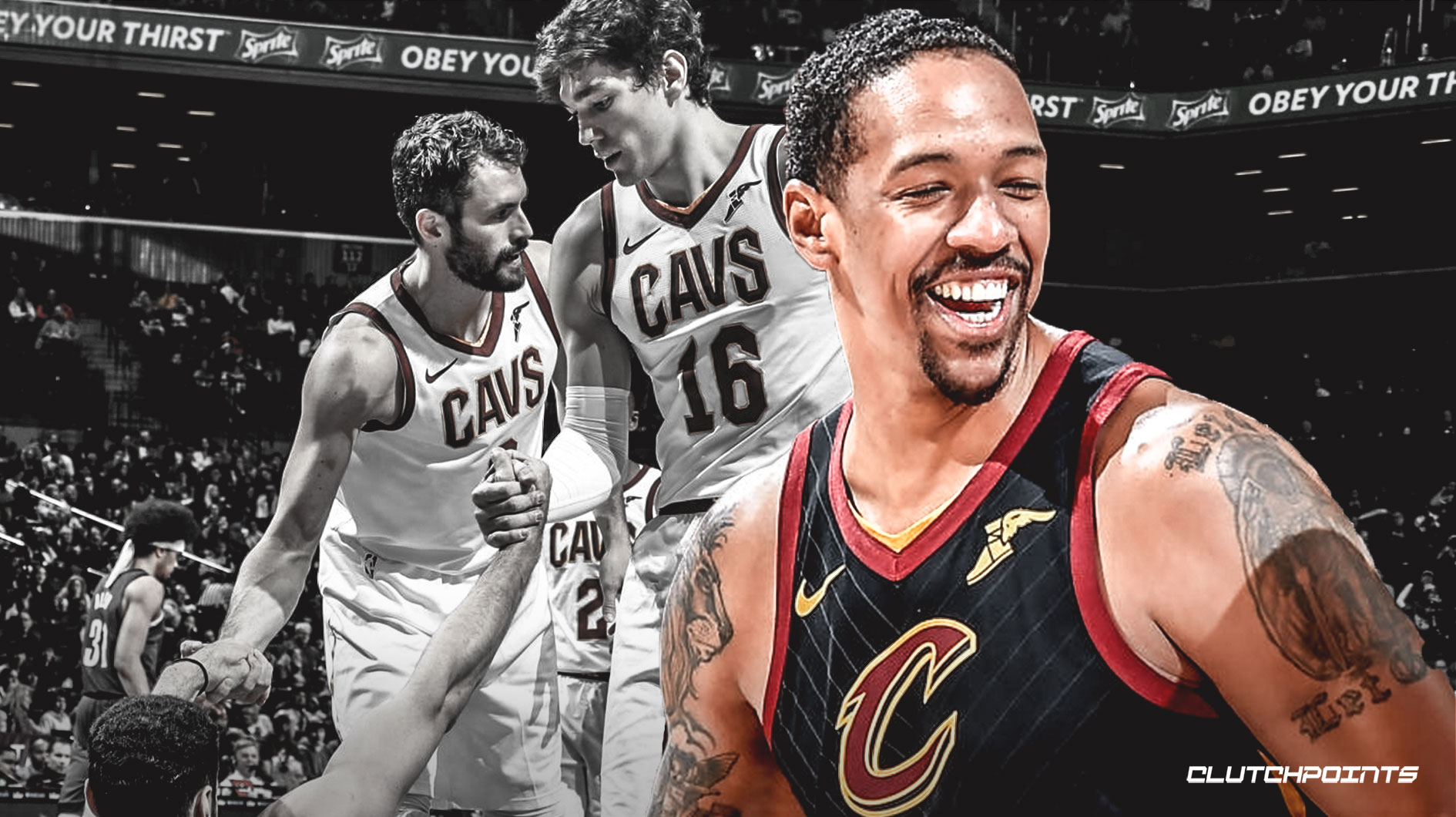 Channing Frye has recently announced his retirement, ending a 14-year career that saw him win a title with the Cleveland Cavaliers back in 2016. However, the Cavs have become one of the worst teams in the league since then.

The team’s ‘Big Three’ has become a story of the past, as Kyrie Irving was traded to the Boston Celtics and LeBron James left the franchise anew to join the Los Angeles Lakers. Kevin Love chose to stay with the Cavs but he hasn’t been able to play most of the season due to a toe injury.

While most players would like to end their careers by joining a contender to potentially win a ring, Frye chose to remain with the Cavs, and according to CBS Sports’ James Herbert, it’s simply because he loves the locker room and the relationships he’s able to build with the players.

Despite the Cavs’ 16-49 record, Frye insisted their locker room is one of the best he’s ever been in. Alec Burks was on the roster for less than three months, and Frye is in touch with him regularly. As well as helping other players grow, though, Frye wants to make sure he is still growing. He is not afraid of retirement, and he’s genuinely happy to be walking away with enough left in the tank to “ball up in the Portland rec leagues.” The coals are burning, Frye said, and he needs to light another fire.

Channing Frye has been a positive locker room presence for the Cavs, and he continues to mentor the younger guys on the team. He might not be the best player on the roster, but he’s been able to do his part to contribute, and that’s why he’s earned the respect of his teammates. 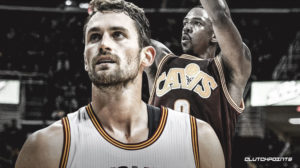