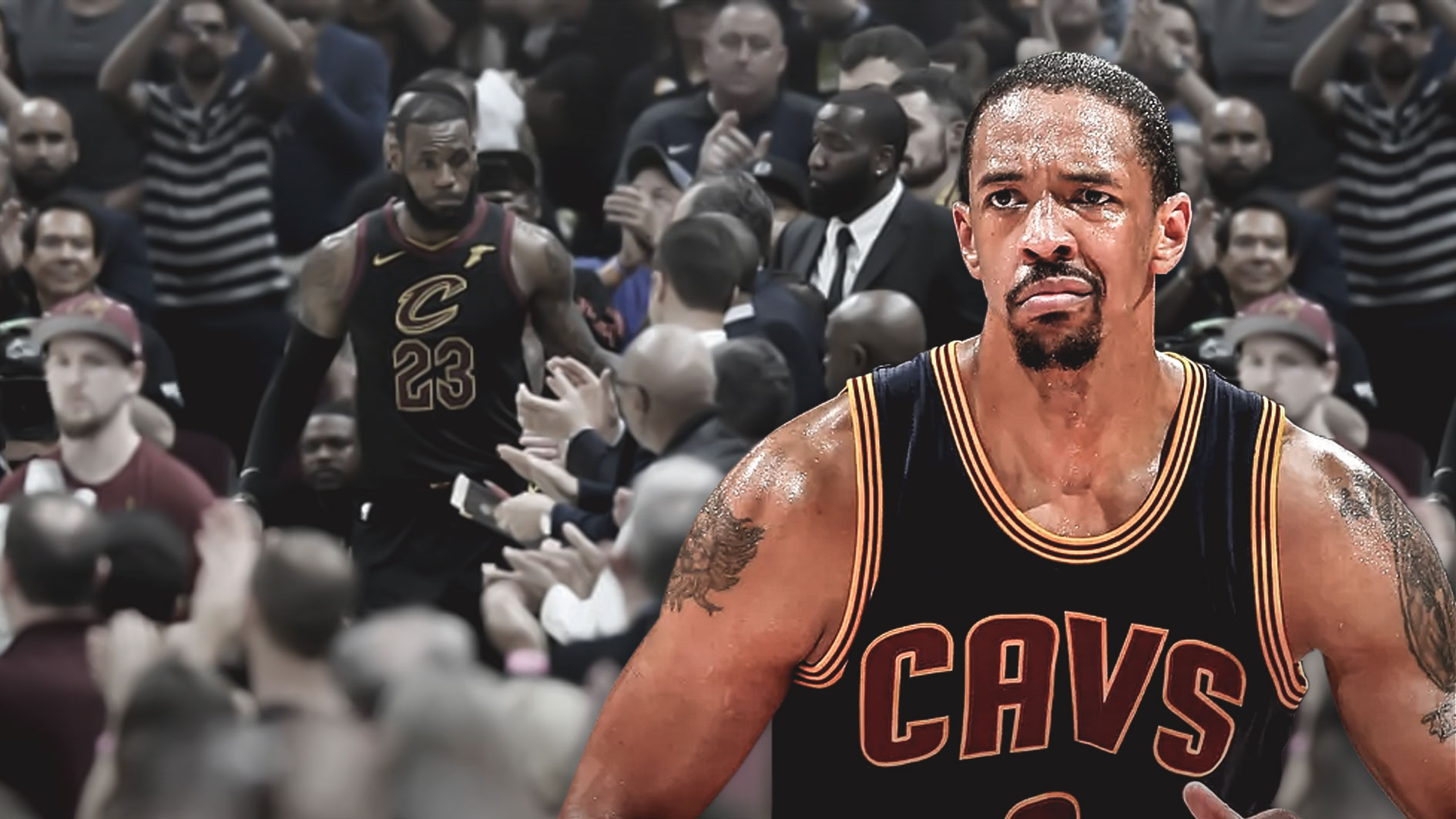 It’s no secret that the Cleveland Cavaliers are in for big changes after LeBron James left for the Los Angeles Lakers. It’s a huge adjustment for the roster, but Channing Frye doesn’t envision another collapse like Cleveland saw in 2010-11.

Frye spoke with Erik Garcia Gunderson of LeBron Wire about the team’s chances without LeBron this season:

“The first time him leaving was one thing. But the second time the team was way more prepared. I think the fact they still gave Kevin that big contract, they’re trying to sign some young up and coming guys. We have a nice solid core of guys that have been in the trenches but are still growing themselves. It’s going to be awesome to see. I think the Cleveland fans are going to be surprised because everyone doesn’t take us seriously.”

Most people aren’t taking the Cavs seriously this year. But with Kevin Love and a cadre of promising young players and solid role players, the Cavs might not be as bad as most people want to make them out to be.

In terms of the difference between the first time James left and now, Frye had this to say:

“When he left the first time it was a bunch of young guys and rookies and a different coach. Now you got a championship coach with a championship pedigree team, we’re not just resetting the clock. We’re just taking it back a little bit to compete and contend for the next 5-10 years.”

There’s no reason to believe the Cavs can’t contend in the weaker Eastern Conference this season. They certainly aren’t in any conversations to win a championship, but competing for the playoffs is a realistic goal.

The real question is whether or not that’s the right move. Middling out as a fringe playoff team can leave some teams in position to consistently make the playoffs, but never become good enough to make a legitimate run at a championship. 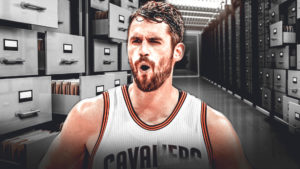